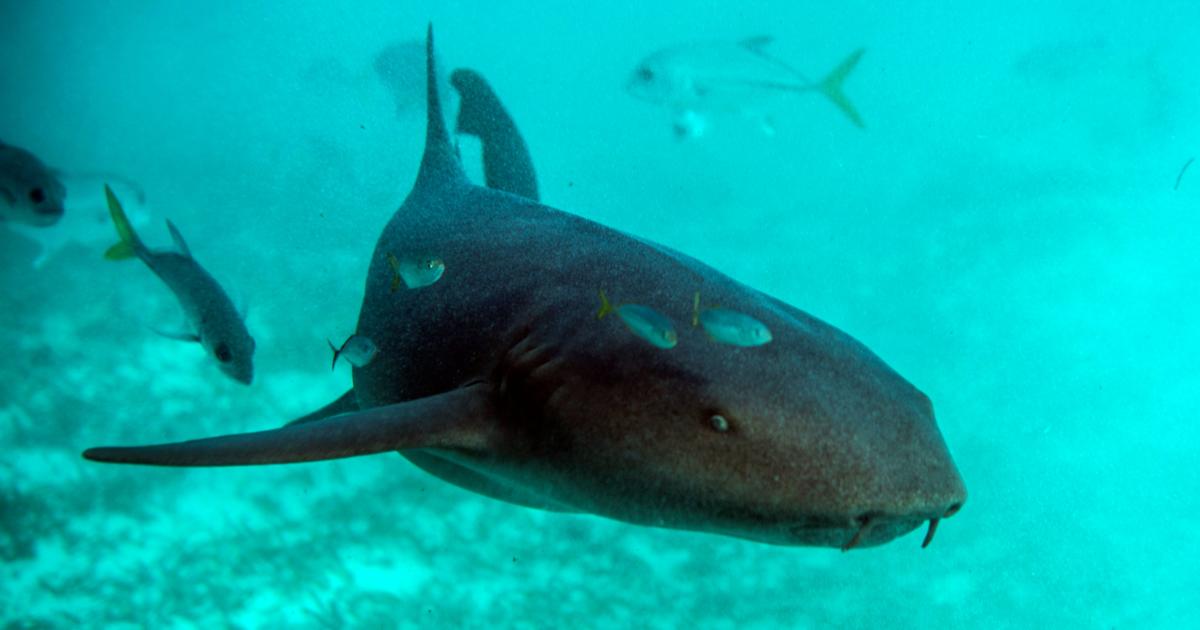 A 2017 study by the United Nations predicts that 66% of the world’s population will live in urban areas by 2050, and a majority of those cities will likely be near coastlines. As we continue to urbanize our coasts, understanding how ocean life adapts to human development is becoming increasingly important.

A new study by scientists at the University of Miami Rosenstiel School of Marine and Atmospheric Science tracked three types of sharks, including 14 great hammerheads, 13 bull sharks and 25 nurse sharks, off the greater Miami coast in an effort to study their behavior.

Animals, in general, are categorized as either urban adapters, such as rats, raccoons, pigeons and opossums who thrive and even depend on humans to survive, or urban avoiders, typically seen in land predators like wolfs, cougars and grizzly bears.

Based on studies of land predators, scientists predicted that sharks would avoid the densely populated coastline, or appear only during periods when there are fewer people, such as late hours and weekdays. But scientists discovered the opposite.

When looking at the data, scientists found that “space use patterns of tracked sharks were consistent with that of ‘urban adapters.'” They said the “modeling also revealed that an unmeasured spatial variable was driving considerable shark residency in areas exposed to high urbanization.”

The scientists found three reasons why the sharks could be more attracted to populated coastlines, including nutrient runoff and sewage discharge going into the marine to create bottom-up food webs that attract sharks; marine food waste, such as fish carcasses being dumped into the bay; and leftover fish from the Miami Seaquarium being discarded into the water.

Neil Hammerschlag, one of the study’s authors, told the University of Miami that if sharks spend a lot of time close to the shore, they could be at risk of “exposure to toxic pollutants as well as fishing, which could impact their health and survival.”

While the results of the study show that sharks could be in areas near coastal urban landscapes it’s important to remember that shark attacks, especially unprovoked shark bites, are extremely rare — an average of 72 incidents are confirmed worldwide each year, according to the Florida Museum of Natural History.

Helen Ray is a social media manager for CBS News. She is also a digital reporter focusing on culture and technology.

US to increase weapons deployment to counter North Korea