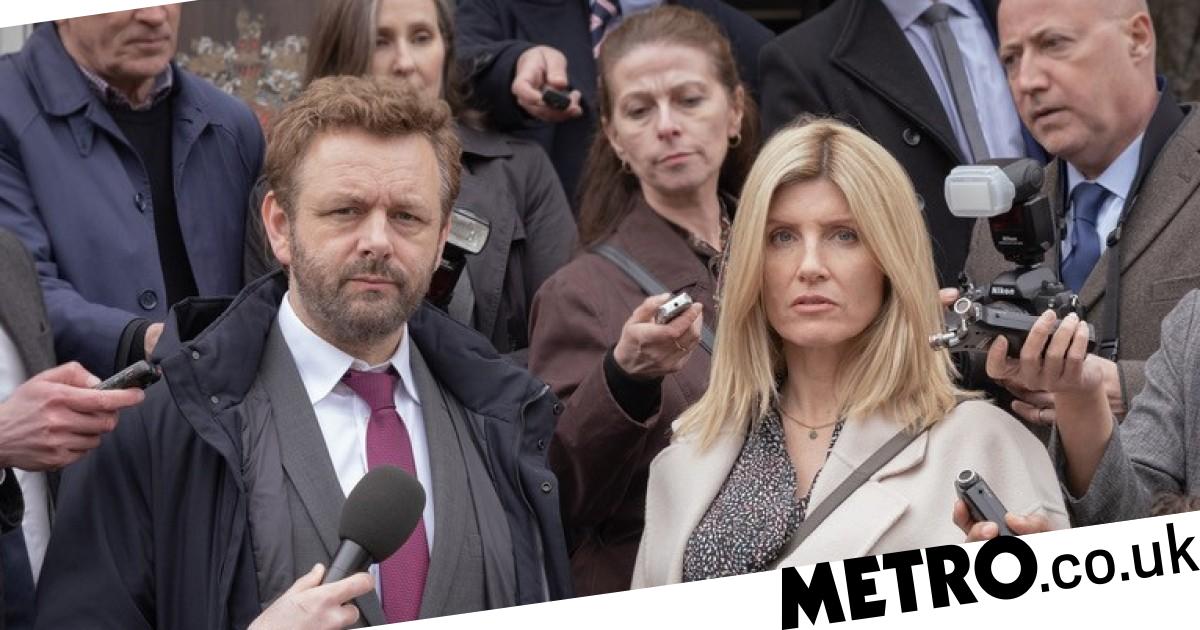 The BBC series, penned by the Help and His Dark Materials writer, follows a family driven apart by a decision no parent would ever want to make.

Marnie has a life-threatening condition, with doctors believing it is in her best interest to die, but her loving family disagrees and begin a lengthy legal fight to try and overturn the decision.

Catastrophe actor Sharon previously said she was ‘broken’ after first reading the script for the four-parter.

She added: ‘Best Interests broke me when I first read the script and then again after talking with Jack about it. Covid seems to have shone a closer light on the desperate inequalities that exist for our disabled community so this felt very timely. ‘

Meanwhile, Twilight star Michael remarked: ‘Jack Thorne is such an extraordinary writer and he has approached this incredibly important and urgent subject with humanity, honesty and humour.’

Best Interests isn’t the only project Good Omens star Michael has lined up, with the acclaimed actor staring in the upcoming Wagatha Christie TV drama.

The real-life drama began when Coleen Rooney accused Rebekah Vardy of leaking stories on her to the press, claiming she had set up a ‘sting operation’ by limiting access to her private Instagram Stories to only Vardy’s account and posting fake stories.

Vardy has always denied the claims and sued Rooney for libel, but lost the trial when it was ruled Rooney did not defame her.

In the Channel 4 show, which looks like it will be gripping, Michael plays Rooney’s (Chanel Cresswell) barrister David Sherborne.

Best Interests will air on BBC One and iPlayer in 2023.


MORE : ‘I dream about it a lot!’ Sharon Horgan has ‘recurring nightmares about killing someone’