Should I swerve to avoid hitting an animal in the road? 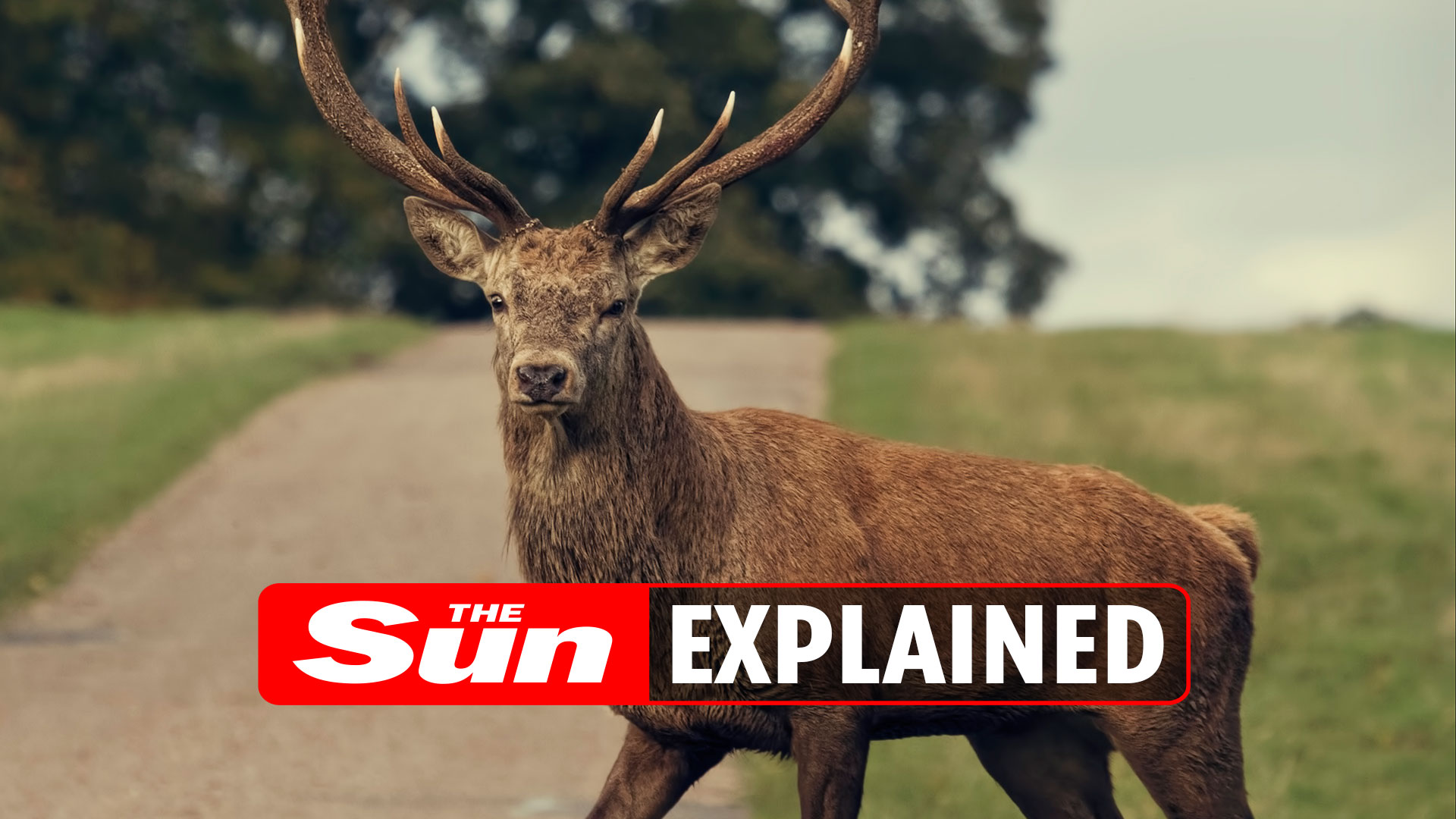 WHEN driving down the road, you never know what you can expect and when an animal might come out in the middle.

This is what to do just in case any animal comes out in the middle of the road while you’re driving.

Is it illegal to swerve or brake to avoid an animal?

You could be fined or prosecuted if you swerve or brake to avoid an animal and that action leads to a collision with another car.

If you swerve to avoid an animal and hit a pedestrian, you will probably be prosecuted.

The same goes for swerving into oncoming traffic.

This is dangerous and could cause a much worse smash than the one you were trying to avoid. 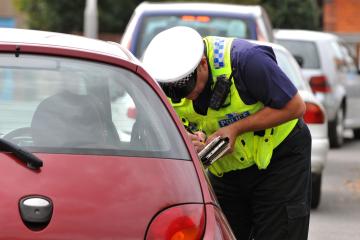 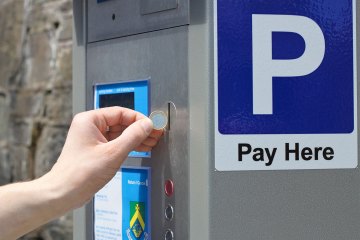 You should always be conscious of other road users when trying to avoid an accident involving wildlife.

Any evasive action should also reflect the size of the animal you are avoiding and how much of a threat it poses to you, your vehicle and your passengers.

Performing an emergency stop to avoid a horse could be reasonable, as colliding with an animal that big could seriously injure anyone in the car.

But an emergency stop to avoid a badger may not be deemed reasonable, especially if that action caused a bigger crash.

Swerving or braking sharply to avoid an animal, regardless of size, could be against the law if doing so puts other road users at risk.

And if you swerve sharply to avoid hitting a squirrel, and you crash into a person instead, the penalties could be severe.

If you are found guilty of dangerous driving, you could get a criminal record, a prison sentence, an unlimited fine and a driving ban.

What should I do if I hit an animal?

If you hit an animal with your car, your first priority should be your safety and that of your passengers.

Pull over and park when it is safe to do so.

If the impact was severe, check yourself and your passengers for injuries.

If the impact was not severe but you think it may have damaged your car, get out if safe to do so and check for dislodged bodywork, cracked headlights, and any debris in the wheel arch.

Under the Road Traffic Act 1988, you should report your collision with a large animal to the police.

This is because a dead or injured large animal could still pose a danger to other road users.

The Act defines an “animal” as any horse, cattle, ass, mule, sheep, pig, goat or dog.

But you don’t legally need to tell anyone if you kill a cat or pigeon, for example.

However, if you injure any animal, you could help save its life by reporting it to the RSPCA, SSPCA or USPCA depending on your location.

How to avoid colliding with animals

Drivers should drive carefully to avoid accidents involving animals, especially at times of year when wildlife is most active.

A silhouette of a deer in a red warning triangle is common near woodland.

There are also signs warning of toads and hedgehogs.

Use your lights when driving at night – when most accidents involving animals occur.

Be particularly alert in the countryside, where loose farm animals are more likely to appear.

Around 400 people per year are injured on the roads in collisions with deer.

Do you have a story for The Sun Online Money team?

What is the fine for drink driving in the UK? – The Sun

Electric two-wheeler sales to reach around 22 million by 2030: Report