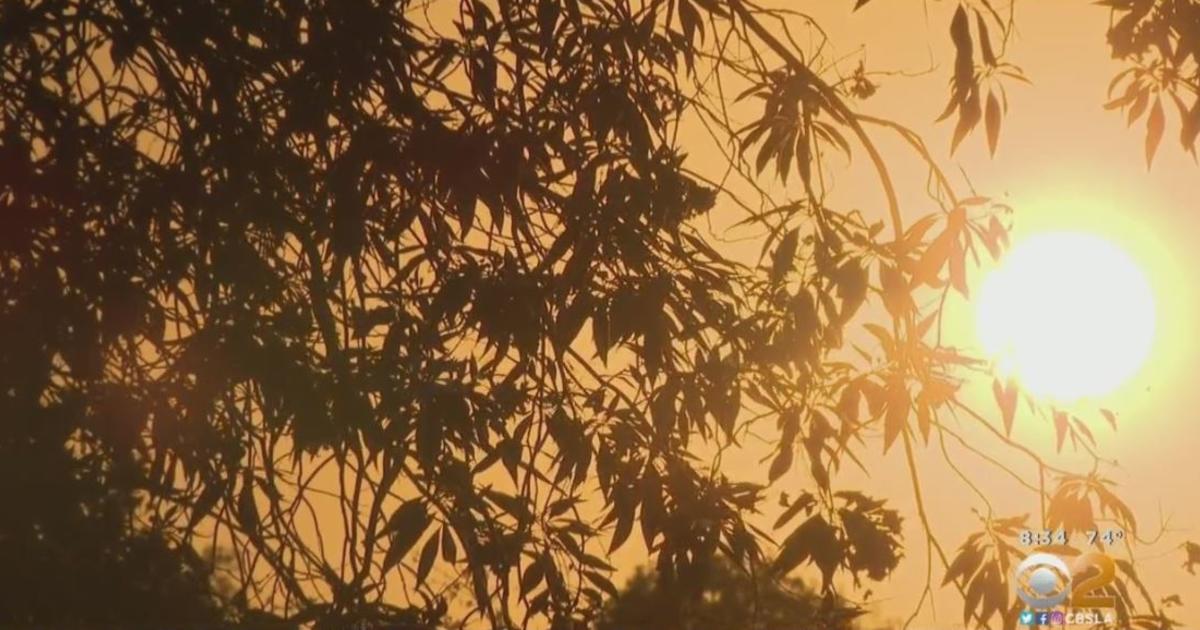 SAN FRANCISCO (CBS SF) — A high pressure system parked in the Pacific was turning up the heat in the Bay Area, triggering a First Alert Weather day on Friday as temperatures could reach as high as 105 degrees for some inland communities.

While temperatures were above normal on Thursday, the region would be sweltering under intense heat on Friday before a weekend cool down begins.

The National Weather Service has issued an excessive heat warning or a heat warning for Bay Area communities away from the coast.

“The peak heating anticipated this week will occur on Friday and will translate to  surface temperatures in the upper 90s to around 103 degrees for interior areas away from the coast/bays,” the weather service said. “A heat advisory remains in effect for Friday across interior portions of the North Bay, East Bay, South Bay, Santa Cruz Mountains and interior Central Coast.”

“In addition to the hot daytime temperatures, overnight lows will only cool into the mid/upper 60s to mid 70s in the region`s higher elevations.”

Even though the heat wave will be short lived, it will still be intense enough and the humidity levels low enough, to further dry out the parched, drought stricken hillsides.

Wildfire danger will be high and local fire crews on alert.

On Thursday afternoon, a fire ignited near Brentwood in Eastern Contra Costa County. Initially reported as 15 acres, it quickly grew to 200 acres before fire crews began getting a handle on it.

Fire officials hoped it wasn’t a sign for what may happen on Friday.

Meanwhile, the Bay Area Air Quality Management District issued a Spare The Air alert in anticipation of the incoming heat. The alert asks that drivers limit their time in their cars to prevent unhealthy ozone or smog accumulation in the Bay Area.

The heat throughout Northern California could also put pressure on the state’s power grid.

According to CAISO, most flex alerts occur in the evening hours when solar energy is less available and many residents are returning home and using more electricity.

Sarkissian said transformer failure is the main cause of outages during excessive heat. Transformers help distribute power from the grid to homes and businesses, and require time to cool down, especially at night, she said. When temperatures stay high overnight, the components in the transformers can become overheated and fail.