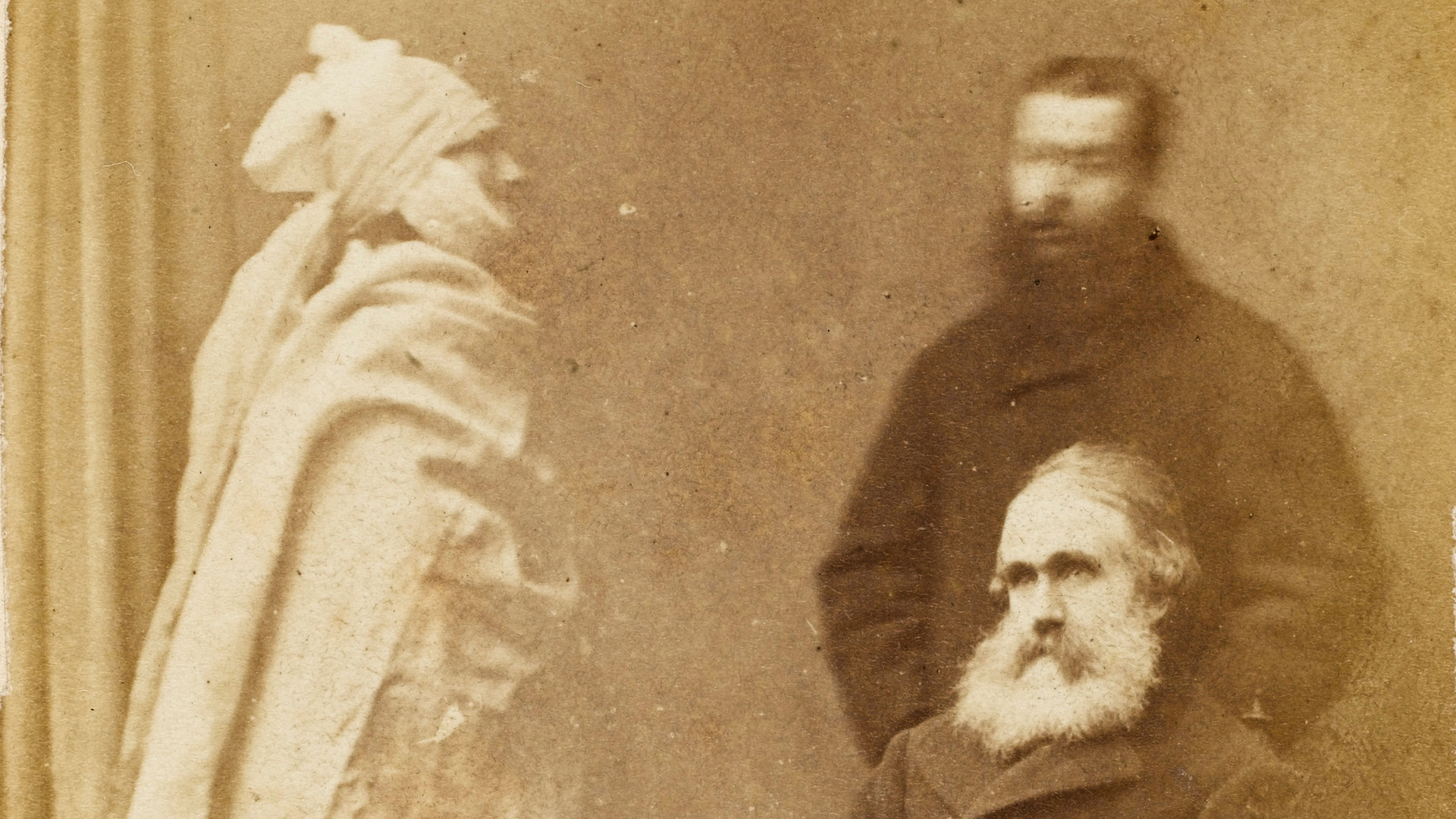 SCIENCE may now be able to explain why some claim to hear dead people – and it’s a far cry from The Sixth Sense.

Researchers think that certain traits may be linked to people who believe they can hear the dead, according to a recent study.

These types of people – often self-described as clairaudient, or mediums – tend to have a childhood predisposition to high levels of absorption in tasks, odd auditory experiences, and auditory hallucinations.

The study was led by psychologists Peter Moseley of Northumbria University and Adam Powell of Durham University.

Moseley and Powell were fascinated by some people claiming to be Spiritualists, while others thought they were experiencing a mental breakdown.

For the research, the two scientists looked at 65 clairaudients from the UK’s Spiritualists’ National Union, and 143 members of the general population.

“Spiritualists tend to report unusual auditory experiences which are positive, start early in life and which they are often then able to control,” explained psychologist Peter Moseley of Northumbria University in the UK.

“Understanding how these develop is important because it could help us understand more about distressing or non-controllable experiences of hearing voices too.”

The researchers found that 44.6 percent of the Spiritualists reported hearing voices daily.

From that figure, 79 percent said the experiences happened daily, and 31.7 percent reported that the voices were external, too.

Spiritualists reported that their first auditory episode happened at a young age – around 21.7 years.

They also said that they were more prone to hallucination-like experiences and came across their Spiritualism while looking for information on their condition.

Meanwhile, members of the general population denied being prone to auditory hallucinations but did correlate high levels of absorption with belief in the paranormal.

High absorption levels describe when someone is fully immersed in a mental task while successfully tuning out the world around them.

The levels of belief in the paranormal and susceptibility to visual hallucinations were around the same in both groups.

And because of that, the researchers ruled out ‘peer pressure’ as a reason for the Spiritualist group claiming they hear dead people’s voices.

Instead, the researchers propose that these individuals align with Spiritualism because their experience is personally meaningful to them.

“Our findings say a lot about ‘learning and yearning’. For our participants, the tenets of Spiritualism seem to make sense of both extraordinary childhood experiences as well as the frequent auditory phenomena they experience as practicing mediums,” Powell said.

“But all of those experiences may result more from having certain tendencies or early abilities than from simply believing in the possibility of contacting the dead if one tries hard enough.”

I battled eating disorders in secret for years – NHS…

Some Fun Facts That Link the Eagles and Chiefs Before Super…