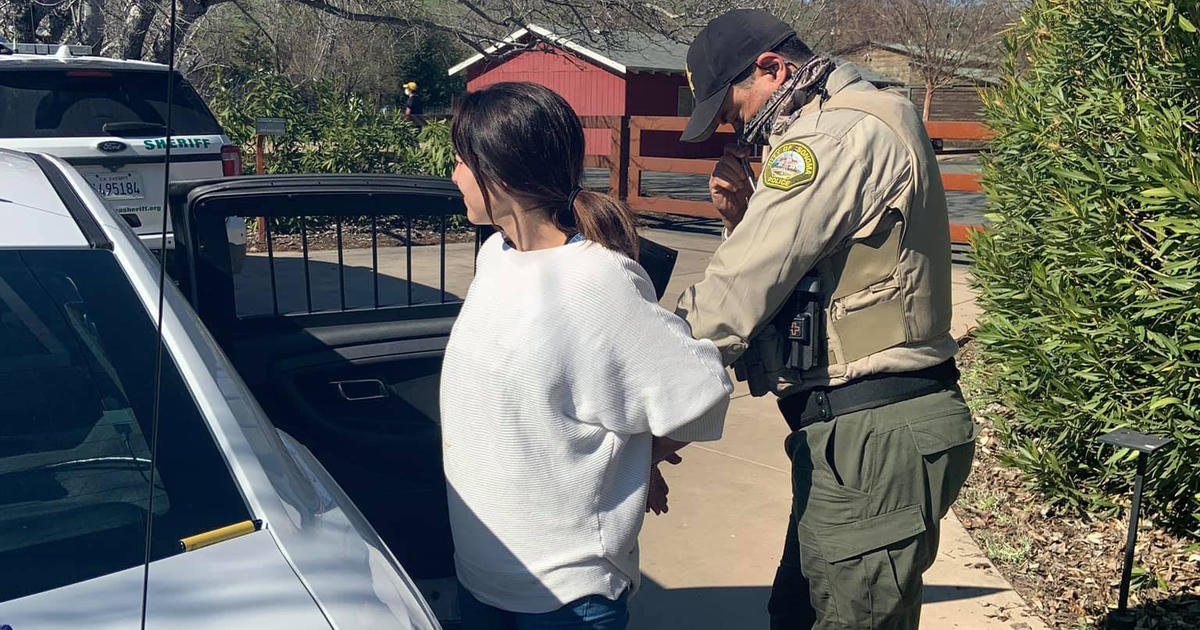 SANTA ROSA — Sonoma County has reached an agreement after more than a year of negotiations with two labor associations to expand independent oversight of law enforcement, the county announced Thursday.

Established in 2015 as an independent, non-police county agency, the Independent Office of Law Enforcement Review and Outreach’s primary functions include reviewing complaints against the Sheriff’s Office, community outreach, and making policy recommendations to the Sheriff’s Office.

The labor associations complained that Sonoma County had violated their members’ collective bargaining rights by failing to “meet and confer” with the two unions in accordance with state labor law about the changes put forth my Measure P.

The county and the labor associations came together to negotiate the measure and implement the voters’ will. The agreement, finalized on Thursday, gives the Independent Office of Law Enforcement Review and Outreach the authority to conduct independent investigations of serious instances of alleged misconduct and allows greater access to and cooperation with Sheriff’s Office internal investigations, all while the association members are treated fairly.

“The county is pleased that this agreement affirms the will of the voters regarding IOLERO’s expanded powers and duties while also recognizing the associations’ legitimate interests and statutory rights in negotiating over those powers and duties,” said James Gore, chair of the Board of Supervisors. “The parties’ collaborative efforts produced a comprehensive, effective and responsible agreement governing the implementation of Measure P.”

Cody Ebert, president of the Sonoma County Deputy Sheriffs’ Association, added that he was proud of the agreement that ensures “new law enforcement oversight measures are both effective at building and maintaining the community’s trust, and fair to the deputies putting their lives on the line for the public’s safety,” while Damian Evans, president of Sonoma County Law Enforcement Association, said that “the agreement strikes the right balance between increased transparency and oversight and fair and consistent investigatory procedures for the affected Correctional Deputies, Sergeants and Dispatchers. We are encouraged that the county, IOLERO, SCLEA and the DSA can move forward together to better serve the citizens of Sonoma County.”

“Sad and depressed” Fishtopher the cat gets adopted after his profile…