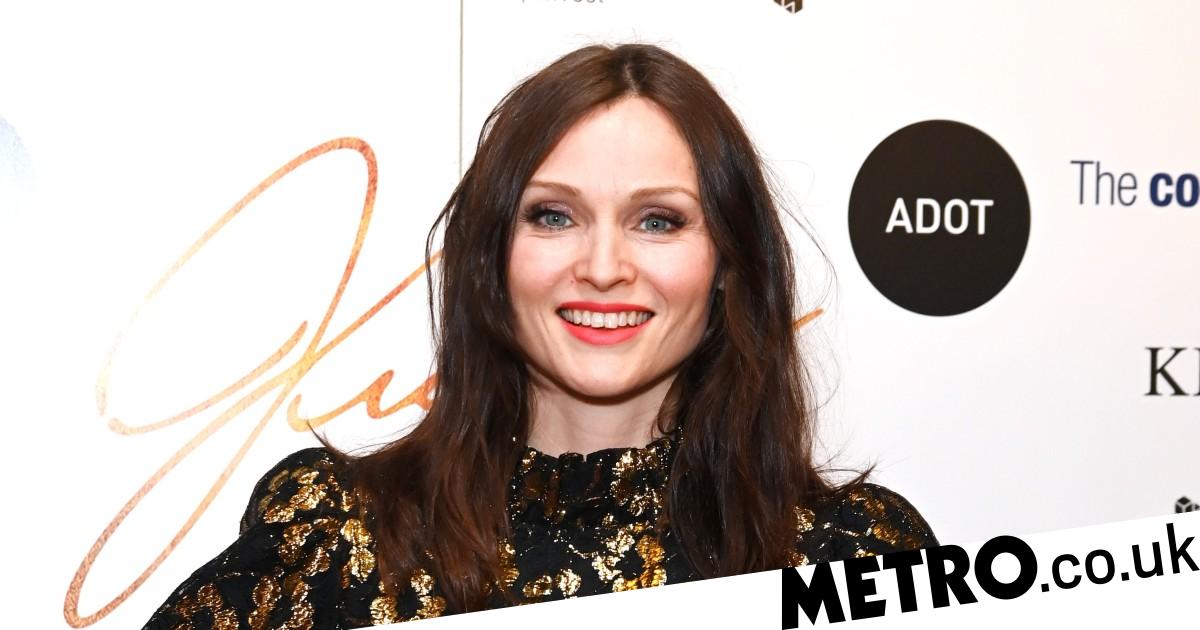 Sophie Ellis-Bextor says life was anything but a dream when she was struggling with sleep paralysis.

In an exclusive interview with Guilty Pleasures, the Hypnotized singer shed light on the condition, a temporary inability to move, or sometimes speak, right after waking up.

‘People used to interpret it as poltergeists, because [you feel] you’re being held down,’ Sophie, 43, explained.

‘You’re supposed to have your body kept still, so that you don’t get up and act out your dreams.

‘[But] sometimes they happen out of order, so you wake up first, but your body is still, still and you can’t move.

‘It’s not very nice, because your breathing stays the same, your breathing is shallow, you can’t make sounds… it’s like someone needs to unlock you.’

Mum-of-three Sophie, married to Richard Jones, of The Feeling, added: ‘The scariest bit was when I didn’t know what it was.’

Meanwhile, the chart-topper wants to put to bed persistent rumours she rejected Can’t Get You Out of My Head, before it became a hit for Kylie Minogue in 2001.

‘There’s always been this myth that has dogged me, the fact that I supposedly turned down [that song]. But it’s not true. I never did,’ she clarified.

Back with new album Kitchen Disco (Live at the London Palladium), out now, Sophie recalled her biggest mid-performance mishap after stepping on some unstable staging.

‘I thought I could tread on it, and then when I trod on it, it was actually a table upturned and balanced on two chairs. It went scraping up my shin,’ she winced.

‘If you hurt yourself in public, you’ve got two options: you either go for, “That was the most painful thing that’s ever happened to me, don’t laugh!” Or “It’s fine, thank you,” while inside you are a ball of pain. I went for the latter.’

Sophie continued: ‘My real baptism of fire was when my third album [Trip the Light Fantastic came out]… it was New Year’s Eve, BBC, Somerset House, just after fireworks, 10 million people watching, and they gave me the wrong microphone.

Yes, you can! Where to watch Rihanna’s Super Bowl show in SA