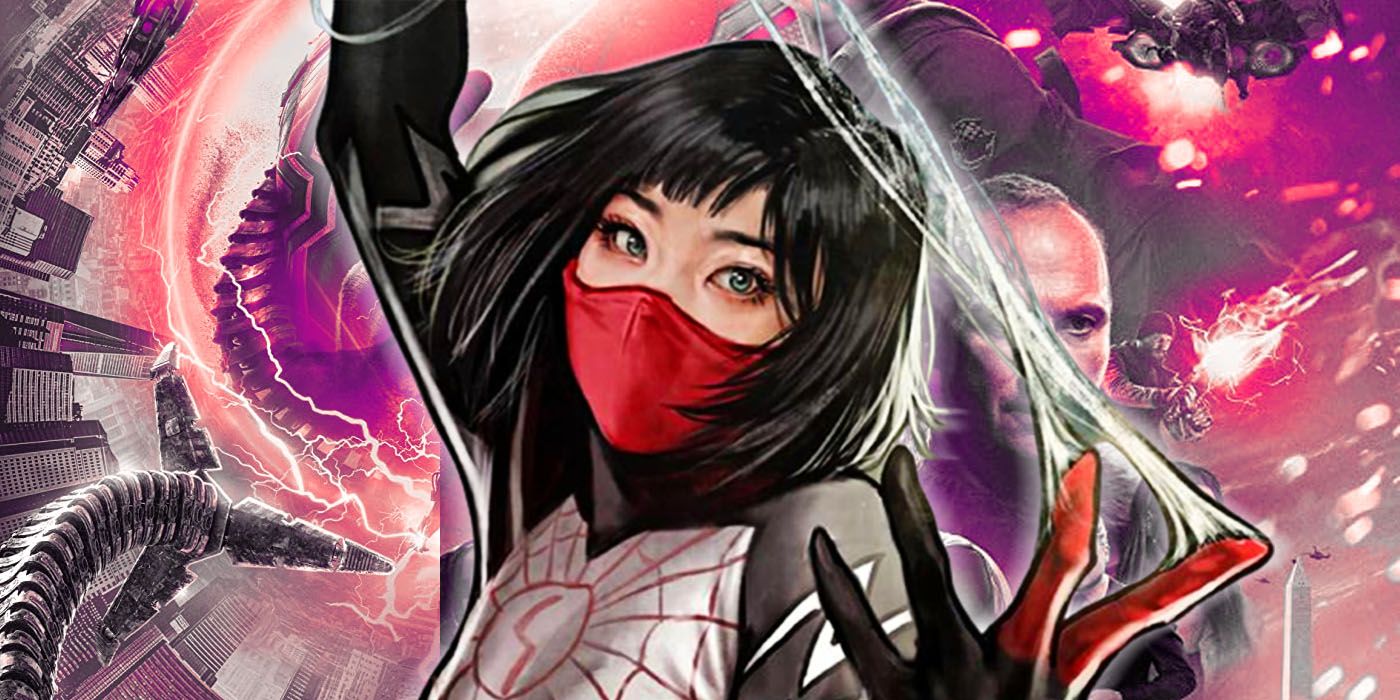 Silk executive producers Phil Lord and Christopher Miller say Marvel fans can expect updates on the Spider-Man spinoff series in the near future.

Marvel fans can expect some news regarding Sony’s planned Spider-Man spinoff series Silk in the near future, according to executive producers Phil Lord and Christopher Miller.

The filmmaking duo of Lord and Miller — known for their work on the Oscar-winning animated film Spider-Man: Into the Spider-Verse — recently made an appearance on Deadline‘s Crew Call podcast, during which the former addressed the status of Sony’s Silk series. “We’re developing all that stuff with great care and there’s a really exciting start for Silk,” Lord said. “It’s coming along. There’ll be news someday soon.”

Additionally, Miller confirmed that Silk would indeed be a live-action series. However, he also confirmed that no actors have been cast in the project as of yet. This would seemingly debunk a March 2021 report from The Illuminerdi, which claimed that Lord and Miller were eyeing Chilling Adventures of Sabrina star Adeline Rudolph for the lead role of Cindy Moon/Silk. The Illuminerdi‘s report also claimed that Sang Kyu Kim had been tapped to serve as showrunner on Silk, which also did not come to pass.

Deadline first reported in September 2020 that Sony Pictures Television was looking to develop a “suite” of shows based on Marvel characters, starting with Silk, with Amazon in talks to acquire the distribution rights to the shows and stream them on Prime Video. At the time, it was revealed that Lauren Moon was in talks to write Silk, which would be executive produced Lord and Miller, as well as Amy Pascal.

In June 2021 — a few months after The Illuminerdi‘s seemingly erroneous report — Deadline exclusively reported that Watchmen producer Tom Spezialy had been tapped to serve as showrunner on Silk as part of an overall deal with Amazon Studios. Moreover, it was revealed that Spezialy and the aforementioned Lauren Moon would serve as executive producers on the series as well. Shortly thereafter, Production Weekly stated that Silk was being developed under the working title Hockey Queens, a reference to Cindy Moon’s favorite sport. Since then, however, there have been virtually no updates on the project.

Created by Dan Slott and Humberto Ramos, the character of Cindy Moon first appeared in 2014’s Amazing Spider-Man #1 before officially taking on the mantle of Silk in Amazing Spider-Man #4. Cindy landed her very first Silk solo series in 2015. In Marvel’s comic book universe, Cindy was bitten by the same radioactive spider that bit Peter Parker/Spider-Man, granting her superpowers identical to Spidey’s, plus the added bonus of being able to spin organic webbing.

Source: Deadline, via The Direct