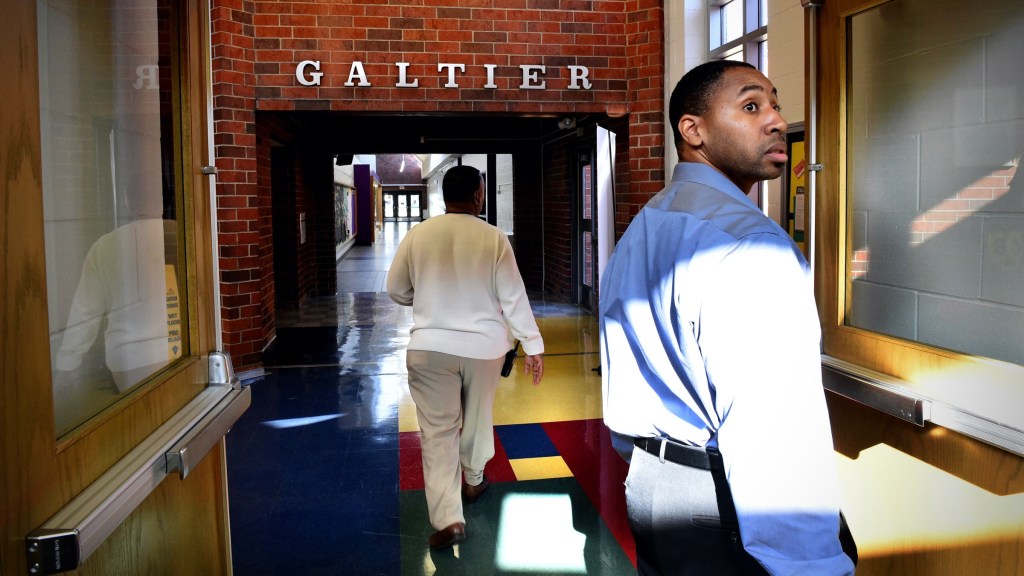 The St. Paul school board on Tuesday approved $909 million in planned spending for the upcoming school year as the district closes five schools in response to falling enrollment, expands opportunities for career exploration and starts covering student meal costs for middle- and upper-income families.

The largest component of the budget, the $563 million general fund, which pays for instruction and support services, comes in at $8.3 million smaller than last year’s.

That decrease is driven by the anticipated loss of 1,877 students — nearly 6 percent of total enrollment — plus reduced revenue tied to family incomes as fewer students sign up for federal meal subsidies.

At the same time, however, federal coronavirus-relief grants are dramatically inflating the number of adults in the schools. The two federal programs are paying for the equivalent of 337 full-time workers next year — 10 percent of the district’s in-school workforce. Like last year, most will be stationed in elementary schools and many will focus on reading instruction.

Among the major changes coming to the district is the closure of five schools that had around 1,000 total students when the school year ended. Even with those closures, the district still has much more building capacity than students, especially in its elementary schools.

Besides the enrollment decline, one reason the district won’t need as many teachers is that all high schools are moving to the same block schedule and reducing the number of credits needed to graduate.

However, high schoolers will have more opportunities to take career and technical education courses as a new career pathways center opens at a central location not yet announced.

3M Co. is paying for the career pathway program as part of its $50 million racial equity and social justice initiative announced in 2020. High school juniors and seniors can get a bus to the center every afternoon and take college courses, earn industry certifications and work internships and community service.

The transportation budget will be down $2.5 million next year as the district continues to rely heavily on Metro Transit and parents to get students to school. Facing a driver shortage, the district stopped yellow bus service for most high schools just before the last school year began, and they’re continuing that practice for next year.

Meanwhile, the district is spending another $363,000 on security as it transitions from contract security to its own staffer.

“It’s an area that I cannot afford to say we can do without,” Superintendent Joe Gothard told the board last week. “We have to make this a real priority.”

The district also will spend $1.7 million on free lunches for students at the 36 schools where poverty rates are too low to make everyone eligible for full federal reimbursement. Congress covered those costs each of the last two years but declined to extend the program.

The board voted 6-0 to approve the budget Tuesday, but not without reservations.

First-year board members Uriah Ward and Halla Henderson were troubled that the budget has no dedicated funds for boosting enrollment, which is on a decade-long slide with no end in sight. Families increasingly are turning to charter schools, and falling birth rates should translate to even more empty classrooms.

Ward also complained that it was just two weeks ago when the board was given a draft of the new budget. That timeline makes the board a “rubber stamp” for the administration’s budget, he said.

“That’s not what I was expecting. I don’t believe that’s what our constituents want from us,” he said.

Ward suggested board members should be paid like full-time workers so they can put more time into crafting the budget. Members now make between $18,000 and $20,000 a year and get subsidized health care.

The best USB-C monitor models for 2022

Ukraine’s First Lady meets heroes of Mariupol as they…