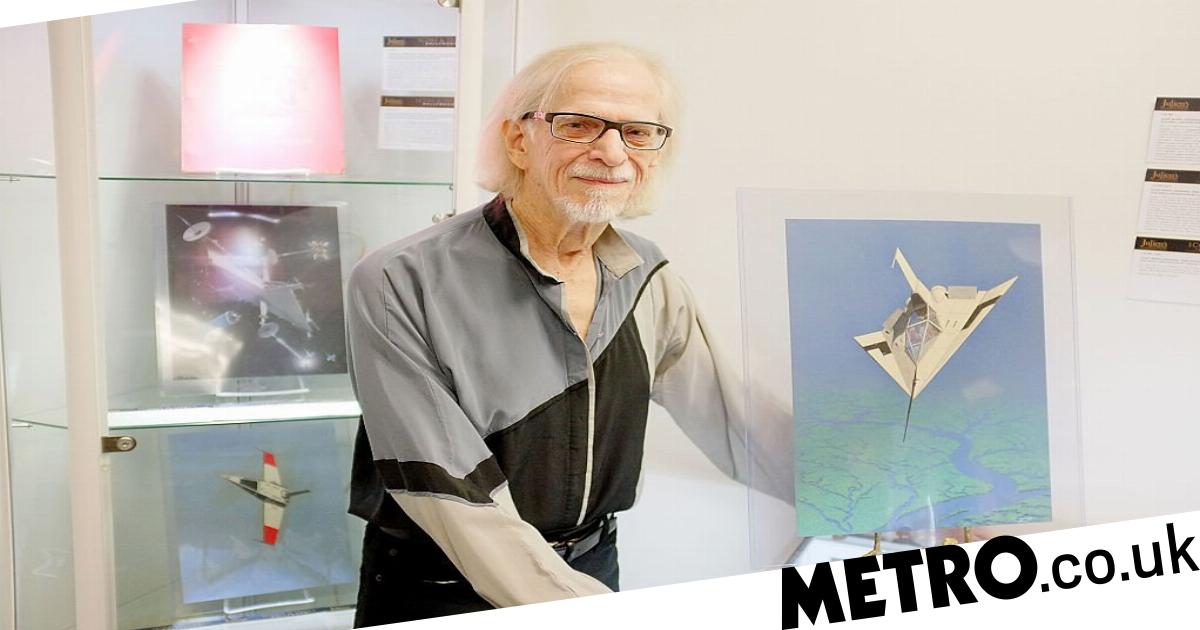 Colin Cantwell, the legendary artist who designed many of the iconic spacecrafts in the Star Wars films, has died aged 90.

Cantwell’s cousin, TV writer Shannon Eric Denton confirmed the news on Twitter, paying tribute to the ‘awesome and incredibly kind human who brought a lot of joy to the world’ with his talent.

‘Our awesome cousin @colincantwellcb has passed on. He was an incredibly kind human & smart in ways most people dream of. He brought a lot of joy to the world with his art.

‘And for all of us that knew him he brought a lot of joy being himself. RIP my friend. Much love to Sierra.’

Cantwell was best known for constructing the prototypes with George Lucas for the Death Star, X-Wing, TIE fighter and Imperial Star Destroyer and Death Star spacecraft for Star Wars, among others.

He received his first credit for special photographic effects for 2001: A Space Odyssey (1968), before being credited for technical dialogue for Steven Spielberg’s Close Encounters of the Third Kind (1977), and computer graphics design consultant for WarGames (1983).

Cantwell endured a challenging childhood after being diagnosed with tuberculosis as well as a partial retinal detachment in his youth.

He went on to get a degree in animation before studying architecture.

On creating the models for the original 1977 Star Wars film, Cantwell previously said in an interview: ‘The beginning of the film after the scroll, the ship coming by was like one giant dart. It kept coming and it kept coming.

‘This is what had to compound itself in the first half hour of the film. It had to be all so absurd and different and insanely joyous and perilous that the audience wouldn’t leave. They would want to be in it. The first half hour had to be extraordinarily successful and beyond reason.’

He added: ‘It had to be a strange kind of joyous. It is all the impossibilities that are playing together, and that is what makes it Star Wars. It is so many layers that the different characters showed that they are different but doing this giant parody at the same time.’

His partner of 24 years Sierra posted a tribute to Cantwell shortly before his death, writing on Instagram: ‘I have been so lucky to be able to spend 24 years with this amazing man. We have traveled the world together and made many wonderful friends. I will try to preserve his legacy as best I can.’

How the spirit of Bloodborne lives on in Elden Ring