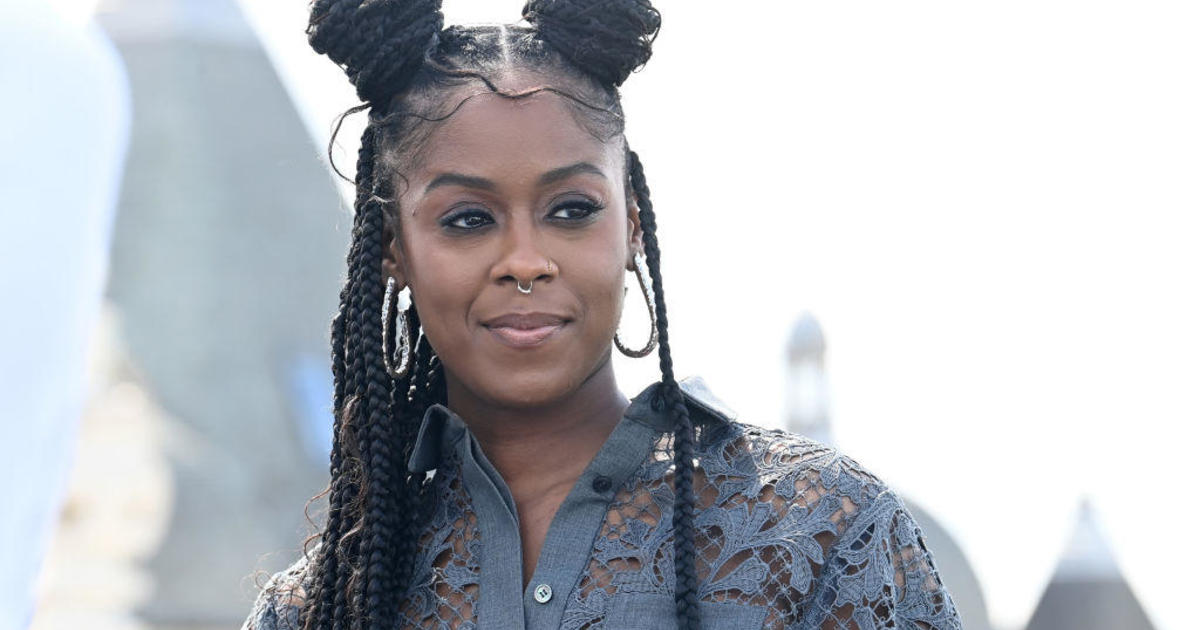 The official “Star Wars” accounts fought back Tuesday morning, condemning backlash against its most recent addition to the franchise, Moses Ingram.

Ingram stars in the long awaited Disney+ original series “Obi-Wan Kenobi,” in the role of villainous Inquisitor Reva. But her “Star Wars” debut has been less than glamorous.

The actress said since the show has premiered, she’s received a tidal wave of racist and threatening direct messages. Ingram posted screenshots of a few of these on her Instagram story Monday, saying that the backlash made her think she should “shut up and take it” at first. Ingram went on thank her friends and supporters who have stood up for her in the comments and in public, before leaving one final message for her detractors— “Y’all weird.”

On Tuesday, the official Star Wars accounts also pushed back against Ingram’s treatment, saying “We are proud to welcome Moses Ingram to the Star Wars family and excited for Reva’s story to unfold. If anyone intends to make her feel in any way unwelcome, we have only one thing to say: we resist.”

“There are more than 20 million sentient species in the Star Wars galaxy, don’t choose to be a racist,” they added.

The most recent films and series’ in the Star Wars franchise have been categorized by rude and racist treatment of their cast members of color, with several eventually speaking out on harassment they received.

In 2020, actor John Boyega accused Disney of bringing on diverse characters, only to make them minor characters to appease fans. Boyega, who made his franchise debut in the long-awaited “Star Wars: The Force Awakens” as storm trooper Finn, was famously able to wield a lightsaber in the first movie, only to be pushed to the sidelines by the end of the series.

“What I would say to Disney is ‘Do not bring out a black character, market them to be much more important in the franchise than they are and then have them pushed to the side,” he told GQ in a revealing interview. “It’s not good. I’ll say it straight up.”

“Last Jedi” actress Kelly Marie Tran deactivated her Instagram in 2018 after the film premiered because of the messages and hate she received. The Asian American actress revealed her emotions around the event in a New York Times essay titled “I Won’t Be Marginalized by Online Harassment.”

“It wasn’t their words, it’s that I started to believe them,” she wrote. “Their words seemed to confirm what growing up as a woman and a person of color already taught me: that I belonged in margins and spaces, valid only as a minor character in their lives and stories.”

Latest Movies and Web Series of the ‘Hate Story’ Actress