Starfield continues to have the most boring leaks in gaming history 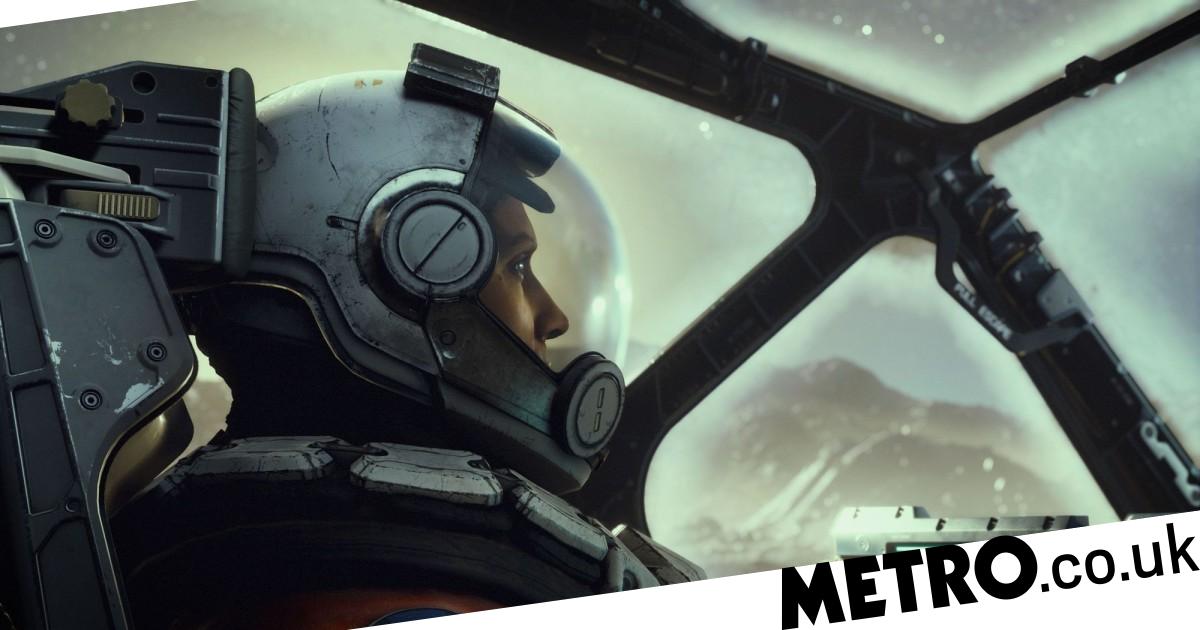 Another screenshot for Starfield has leaked, as more rumours emerge about problems behind the scenes at Bethesda.

Like any video game, Starfield has had its fair share of leaks in the past but to Bethesda’s credit they’ve managed to stop anything important from getting out, which has left the game with some of the most uninteresting leaks ever seen.

To clarify, it’s not the game that looks boring, it’s just that the leaks keep end up being the side of a spaceship or a sci-fi looking door – rather than anything that might actually tell you something about the game.

Why someone would want to risk their job for a picture of a spaceship’s door we don’t know but that is apparently what the image above is (well, maybe it’s an interior building, but whatever).

Despite releasing a number of promotional videos, for things like concept art and sound effects, Bethesda has still never shown any gameplay for Starfield and it’s not entirely clear what the game is.

Skyrim in space is one description that Bethesda has done little to discourage, so the game is imagined to be a space trading simulator similar to the classic Elite, but with more of an emphasis on ground exploration and character interaction.

Whether or not there are aliens in the game is currently a mystery, but so far there don’t seem to be any intelligent ones.

Starfield was meant to be released this November but was recently delayed until the first half of 2023, for unspecified reasons.

This has naturally led to a lot of speculation as to what might be going on behind the scenes, with one report suggesting that Bethesda were trying to avoid it becoming another Cyberpunk 2077. At the same time, God Of War co-creator David Jaffe blamed poor management at Microsoft.

Another recent suggestion is that the spaceflight in the game has been testing badly and that despite describing the graphics engine as ‘Creation Engine 2’ it’s not the completely new technology that Bethesda has previously implied.

The source isn’t proven enough to confirm exactly what’s going on, but clearly something isn’t going entirely according to plan if the game is being delayed by potentially up to seven months.

The first look at Starfield should come at the Xbox & Bethesda Showcase next month, but so far Microsoft hasn’t confirmed any of the games that will be featured.