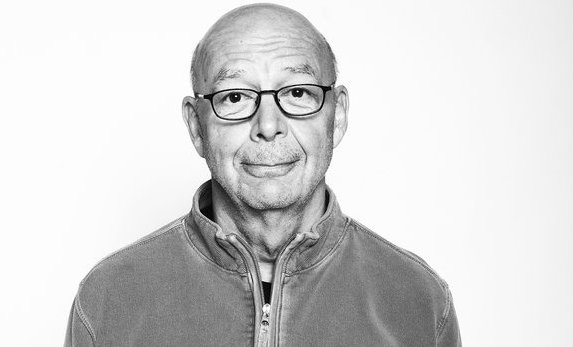 Earlier today, MBW reported that Steve Cooper, the long-time CEO of Warner Music Group, is stepping down from that position.

Cooper has been CEO of WMG for 11 years. He revealed the news of his exit in a memo to staff today (June 22), which MBW has now obtained; it’s available to read in full below (in italics).

As you can see in the note, Cooper confirms that he will be remaining WMG’s CEO until a successor is found – a recruitment process in which he look set to take an active role.

That successor isn’t expected to be chosen and hired until the second half of next year. Cooper nods to this in his note: “We expect the transition to happen by the end of 2023.”

I wanted you to hear it from me first: I’ve informed Len and our Board of Directors that we should begin the search for my successor. The process of finding a new CEO will take time, and we’ll be looking at candidates both internally and externally. We expect the transition to happen by the end of 2023.

When I arrived here in the summer of 2011, a lot of people figured I’d only be here a year or two. But eleven years later, I’m now six decades into my career, and of everything I’ve done, this is the job I’ve enjoyed the most. I’m proud to say that I’m the longest running CEO in WMG’s history. This is a wonderful company, and I’m excited to help select my successor.

“We’re just at the beginning of a new golden age of music, and WMG is beautifully positioned for continued growth and innovation, with new opportunities emerging every day.”

In the meantime, if anyone asks you about this news, you can simply say it’s business as usual. We’re expanding our investment in artists and songwriters. We’re evolving our company culture and developing our dynamic, diverse team. We’re dramatically growing our global footprint and making transformational acquisitions. We’re building on our reputation as the fastest-moving, most forward-thinking major. We’re just at the beginning of a new golden age of music, and WMG is beautifully positioned for continued growth and innovation, with new opportunities emerging every day.

I know Max, Guy, Carianne, and the entire senior management all agree – what matters most is the music. So please, let’s keep up the great work. The main reason I’ve stayed here as long as I have is because of all of you – the brilliant people of WMG. I can’t wait to see what the future holds for this amazing team.

In Warner Music Group’s latest full fiscal year – to the end of September 2021 – the company turned over $5.301 billion, up 15% YoY at constant currency.

The year after Cooper took charge of the music company, in fiscal 2012 (the 12 months to end of September 2012), it generated $2.780 billion.Music Business Worldwide

How can you reset a TikTok For You page?

Insurrection won’t end until Trump is disqualified from future office