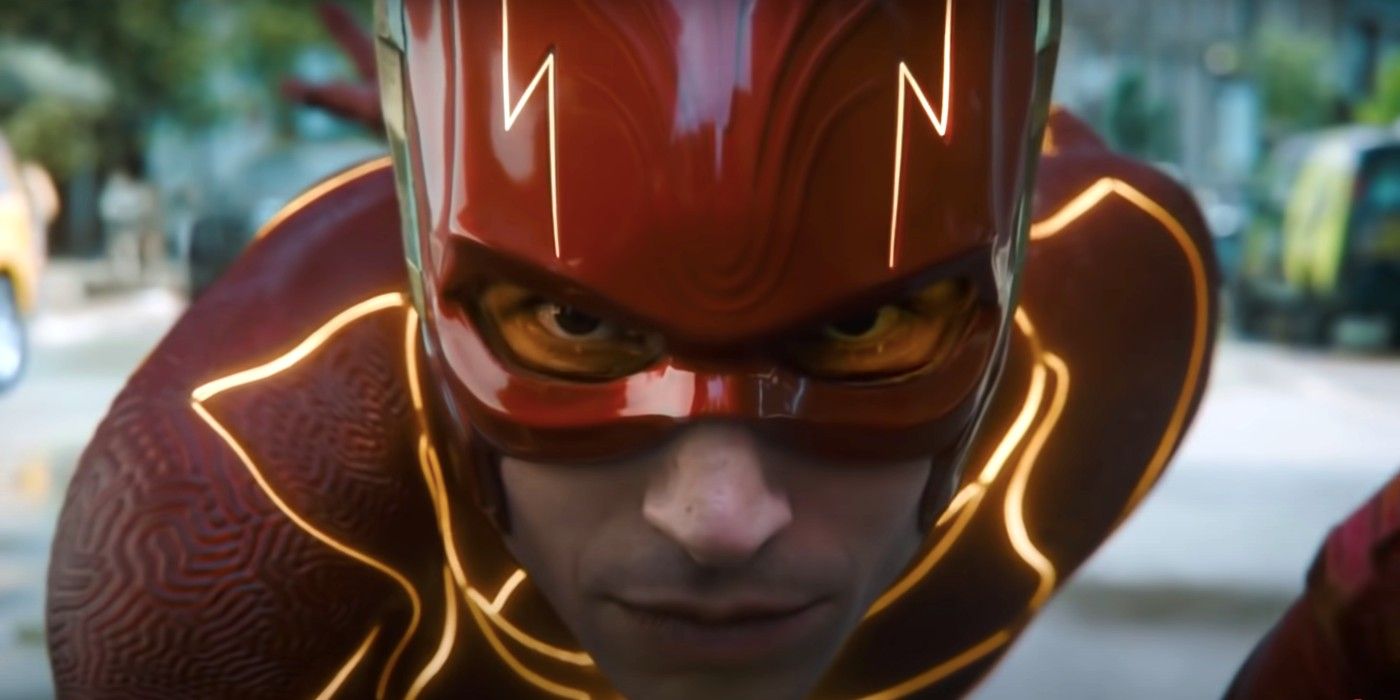 Warner Bros.’ The Flash film has been in the works for several years already, with audiences getting few details about what they can expect. Recently, however, the plot of the upcoming film appeared to surface online.

While the information cannot be verified, it reportedly comes from a reliable source who has provided details about previously released DC Extended Universe films that proved accurate after those films’ respective releases. The details include specific story beats and characters who appear throughout the length of The Flash.

RELATED: Ezra Miller’s New Flash Costume Is More Comics-Accurate – Except for the Boots

Each stage of The Flash‘s production has faced major issues. After a prolonged development period, filming was hindered by on-set injuries to crew, the coronavirus (COVID-19) pandemic and more. On top of that, many have taken issue with the involvement of star Ezra Miller, who is currently embroiled in a number of legal issues surrounding accusations of grooming, harassment and violent behavior.

Warner Bros. has not yet made any official statements regarding Miller, but recent reports suggest the company no longer has any plans to work with the actor following the release of The Flash. Insiders stated the studio is leaning “toward making the movie a hit and then drop Miller.” They added, “There is no winning in this for Warner Bros… This is an inherited problem for [ CEO David Zaslav]. The hope is that the scandal will remain at a low level before the movie is released, and hope for the best to turn out.”

According to recent reports, Miller appears to be avoiding law enforcement, who are currently attempting to serve them papers regarding accusations of grooming, after a couple accused Miller of displaying “cult-like and psychologically manipulative, controlling behavior,” which he used to harass and control their now-18-year-old daughter.

Chase Iron Eyes and Sara Jumping Eagle, who were recently granted a protective order on behalf of their daughter, recently explained, “[Miller] move[s] around so much [that] we’re stuck in this legal limbo situation, and we can’t serve them in any place they’re in long enough… They’ve been flighty. They’ve been avoiding service, and now there’s public pressure mounting on them to make a decision, which makes us very concerned about Ezra’s volatile nature.”

In recent days, another family was also granted a temporary harassment prevention order for their 12-year-old child. The family alleges Miller menaced them one evening in their neighbor’s home — going so far as to seemingly threaten them — and behaved inappropriately with the child.

Nearly half of Brits in favour of paid period leave for…

Quebec’s COVID-19 indicators on rise, but too early to…