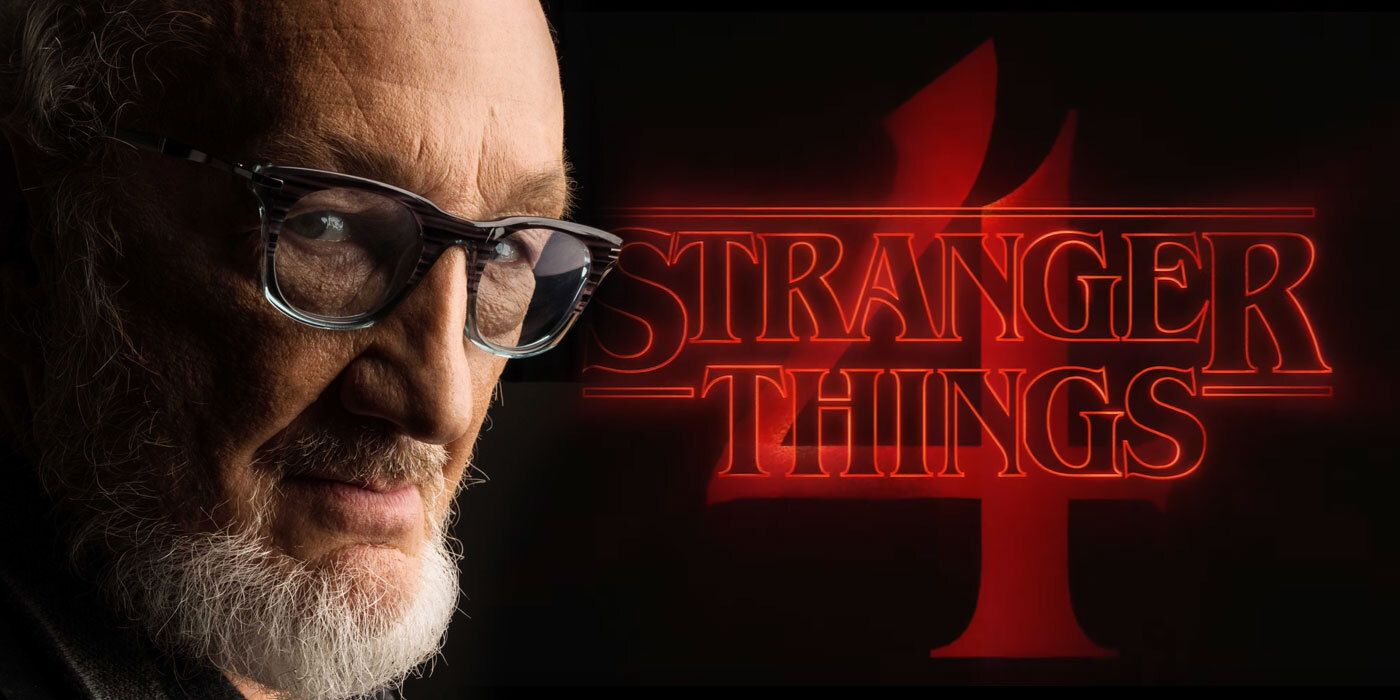 Englund makes an appearance in the newly-released official trailer for Stranger Things Season 4, with his character’s eyes seemingly being scarred shut. It was first announced in November 2020 that Englund had joined the cast of the 1980s-set Stranger Things as Victor Creel, “a disturbed and intimidating man who is imprisoned in a psychiatric hospital for a gruesome murder in the 1950s.”

It’s only fitting that Englund would portray a murderer in a story set in the Midwestern United States during the ’80s. After all, the actor is perhaps best known for playing supernatural serial killer Freddy Krueger in the Nightmare on Elm Street film franchise from 1984 to 2003. For years, even after his death, Freddy terrorized the residents of Springwood, Ohio. Now, Englund takes his talents to Hawkins, Indiana for the fourth season of Stranger Things.

According to Stranger Things creators Matt and Ross Duffer, Englund himself approached them about joining the show’s cast. “The fact that he came to us in a season that’s so deeply inspired by the Nightmare series and by his performance especially in those movies, it felt like fate,” Matt told IGN. “It felt like, ‘Okay, this is meant to be.'”

The fourth season of Stranger Things has been split into two volumes. The first volume is set to premiere on Netflix on Friday, May 27. The second volume follows suit five weeks later on Friday, July 1. An official synopsis for the season reads as follows:

It’s been six months since the Battle of Starcourt, which brought terror and destruction to Hawkins. Struggling with the aftermath, our group of friends are separated for the first time – and navigating the complexities of high school hasn’t made things any easier. In this most vulnerable time, a new and horrifying supernatural threat surfaces, presenting a gruesome mystery that, if solved, might finally put an end to the horrors of the Upside Down.

See what Victor Creel has in store when Stranger Things Season 4 premieres on Netflix on May 27. The show has already been renewed for a fifth and final season on the platform.

Why Freddy Krueger Is Horror’s Most Effective Slasher

Noah E. Dominguez is a news editor at Comic Book Resources who joined the site as a news writer in the summer of 2018. He even writes features on occasion. He has also written for sites like WhatCulture and Gaming Access Weekly (formerly Gamer Assault Weekly), and holds a degree in mass communication. What will he do next? Stay tuned. You can follow him on Twitter at @NoahDominguez_

Fireburn out to win the Triple Crown, and trainer Gary Portelli says she is thriving