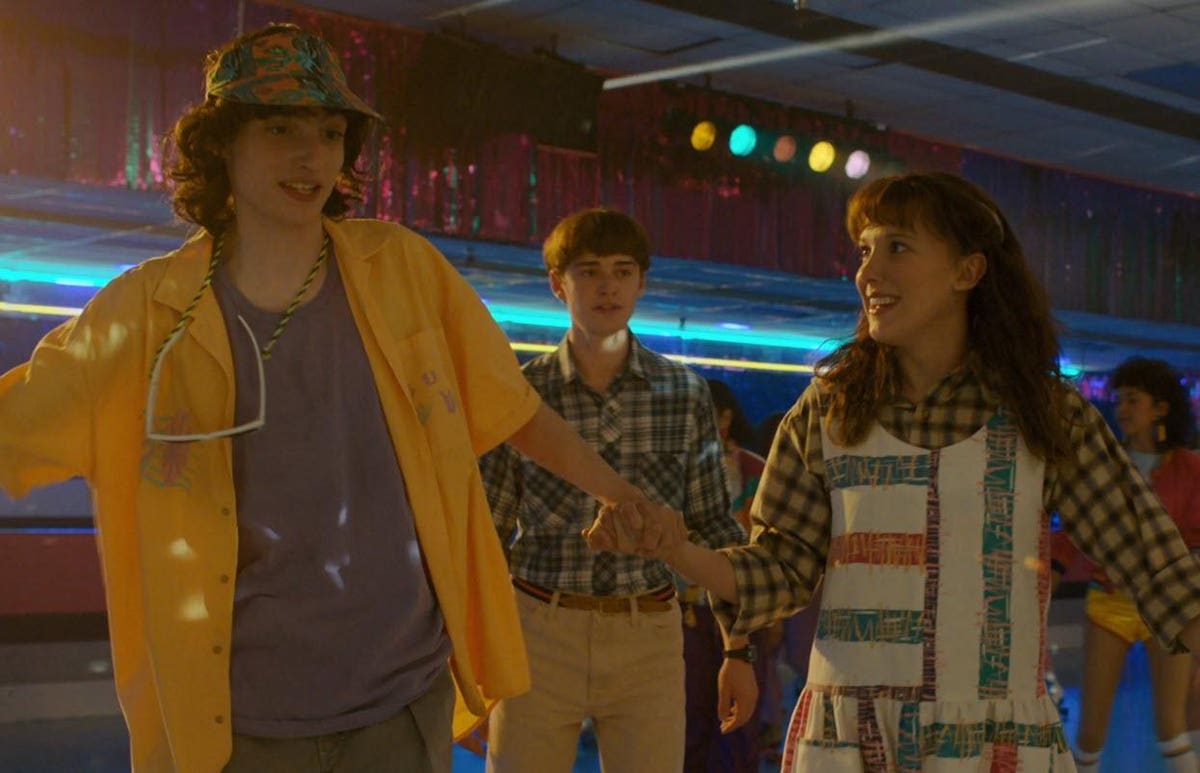 I have no idea what exactly is going on with Stranger Things season 4, but Netflix and the showrunners seem to be running some kind of experiment with the season. They are turning it into a sprawling event full of hugely long episodes, and are dividing the season up strangely. And this is not even something special for the final season, as we know that season 5 is still to come.

Here are the final episode runtimes, and the release schedule, for Stranger Things season 4:

So what’s…going on here? While streaming has allowed for experimentation with episode runtime, I’m not sure I’ve ever seen a show do something like 75+ minute episodes with this regularity. I suppose a series like Sherlock has done movie-length episodes, but only three a season, not nine, and not with a finale as long as a Marvel blockbuster. Even the final season of Game of Thrones did not go this wild, and again, this is not even the final season of Stranger Things.

With a budget of $30 million an episode, I suppose that allows for longer episodes at baseline, but the other odd decision here is the split between the first seven episodes and the last two about a month later. This seems to address a common complaint with Netflix series, that no matter how big they are, new seasons are often forgotten about after the first week or weekend, and this way, we now have a 4 hour “event” in July as everyone tunes in for the grand finale. We’ve seen this a bit more often lately with Netflix’s biggest series, as Ozark just split itself in half for its final season with a short break in between the parts, but Netflix is still not going full weekly release. Who knows if that’s a precursor to that, but I have to believe this is a “keep sustaining interest” move rather than a “we won’t have the final two episodes finished in time” move, given the short break and the years-long gap since season 3.

We’ll see if it works. Early reviews are starting to roll in for at least some of the first episodes. It’s going to be a monster no matter what, but is certainly curious what they’re doing with these sprawling episode lengths and this odd cutoff for the final two episodes.