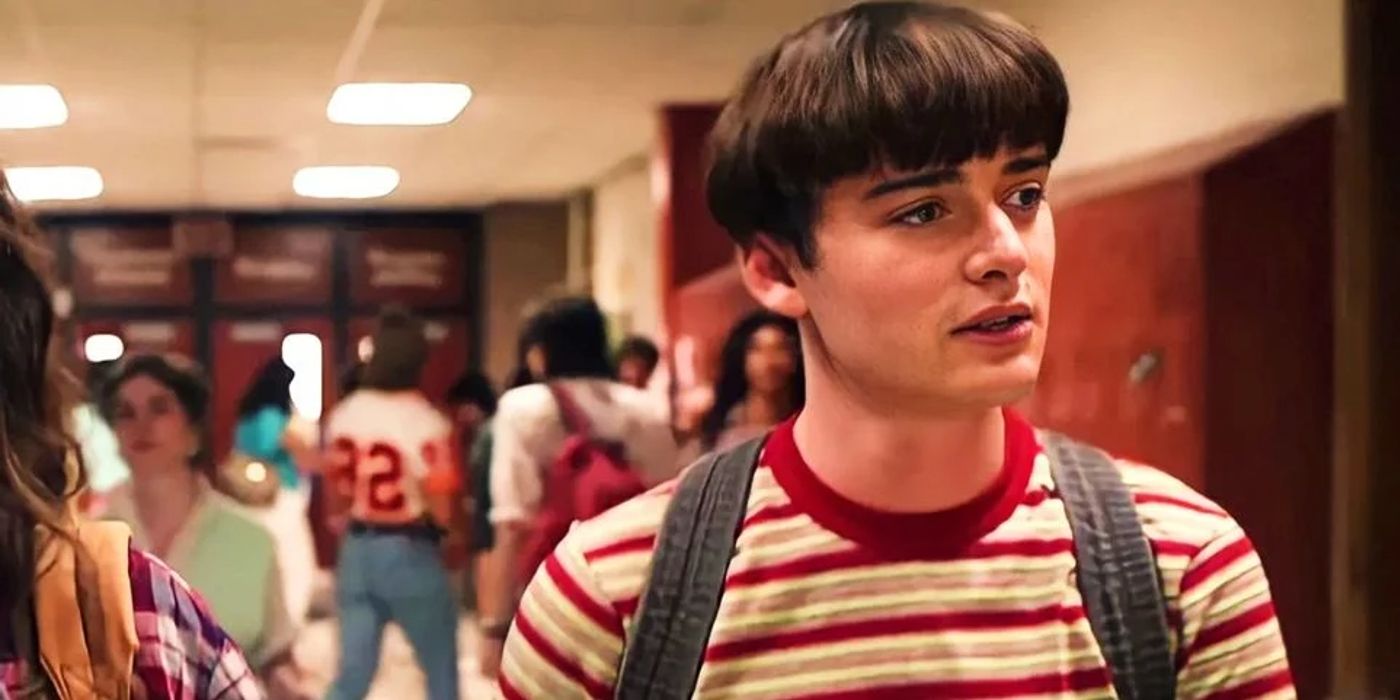 In an interview with Variety, the Duffer Brothers explained that they will most likely “George Lucas,” a verb to describe going back to previous seasons and changing what’s already appeared on screen, certain moments in the series, particularly the birth date of Noah Schnapp’s Will Byers.

It was established in Season 2, Episode 8, “Chapter Eight: The Mind Flayer,” that Will’s birthday is March 22. However, in Season 4, Episode 2, “Chapter Two: Vecna’s Curse,” it was noticed by fans that an episode took place on March 22, which is supposed to be Will’s birthday, which no one on the series acknowledged. The creators stated that they will probably go back to Season 2 and change the part where Winona Ryder’s Joyce mentions the date, which has been changed to May 22, “because May’ can fit in Winona’s mouth,” in that particular episode, “so that would be us George Lucas-ing the situation.”

Not the First George Lucas

The Duffer Brothers went on to say that another option would be to make it canon that the characters, including Will’s own mother, forgot his birthday, but that this would be “too sad.” Matt Duffer continued, “And it doesn’t make any narrative sense. But we were talking about it yesterday, and I think we’re going to George Lucas that.” Apparently, this is not the first time the showrunners have done this on Stranger Things, admitting they’ve “George Lucas’d” moments “that people don’t know about,” though they did not go into detail about the specifics of those changes.

RELATED: Not Even Netflix Knows Anything About Stranger Things’ Planned Spinoff

In a previous interview, Matt and Ross Duffer admitted to forgetting Will’s birthday in the series continuity and chalked it up to an honest mistake. “You know how George R.R. Martin has somebody — I mean, his story is more vast — and Stephen King has someone who just keeps track of this stuff? We need that,” Matt Duffer said. “We don’t have that. So Ross and I, and my memory’s not great, but we love Will, and I don’t want people to think we don’t love Will because we forgot — we do! But now we mentioned Dustin’s birthday this season, so we’re being very careful for people not to forget.”

Stranger Things 4 is expected to be longer than previous seasons and will be split into two parts, Volume 1 and Volume 2. Since the third season was released in 2019, the Duffer brothers explained that the cast members growing older allowed the series to lean further into its horror elements.