Superflu: Young people most at risk during worst flu season in years in Australia 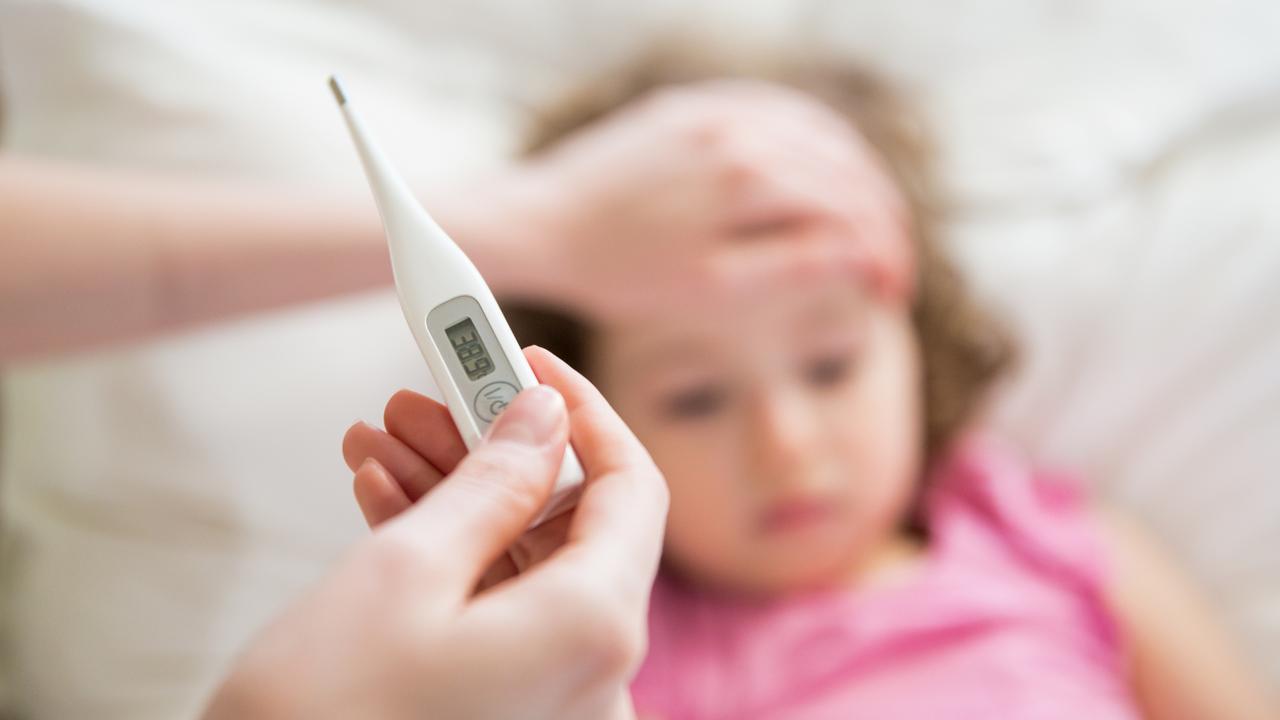 As Australia heads into the worst flu season in years, medical experts are warning that a surprising group is most at risk.

As Australia heads into the worst flu season in years, a recent report has revealed young people have been the most affected.

The flu season began early, with illness increasing a month before the seasonal reporting period even began.

So far this year there have been 87,989 influenza cases reported to the National Notifiable Diseases Surveillance System in Australia. More than 54 per cent of those flu cases were diagnosed within the last two weeks.

For the past two months, the number of confirmed flu cases per week has exceeded the five-year average.

According to the report issued by the Department of Health, 733 people have been hospitalised with the flu since April.

The report found that young people under 19 years old were hardest hit by the flu and constituted more than half of the hospitalisation rate. The Department of Health noted that young people were an “at-risk population” for the flu.

Tragically, the report noted 27 people had died due to flu-associated causes.

Acting chief medical officer Sonya Bennett noted that Australia was battling the double threat of the flu season and the pandemic.

“Over the past two years influenza cases were very low in Australia because of limitations on international travel and a range of other measures such as social distancing and mask wearing, but with restrictions now eased, influenza cases are rising,” she said in a statement.

Dr Bennett said it would be difficult to predict when the number of flu cases could spike and urged people to protect themselves with a vaccine.

“Annual vaccination is the most important measure to prevent influenza and its complications,” she said.

She said vaccinations helped protect against infection or developing a more severe disease.

Dr Bennett remarked that vaccination rates were lower than previous years for children under five, one of the demographics hardest hit by the flu season.

She also encouraged people to continue to exercise the same prevention measures used during the pandemic, including regular hand washing, covering coughs and sneezes, wearing a face mask and remaining at home when unwell.

Australia’s chief nursing and midwifery officer Alison McMillan said it was “definitely safe” for pregnant women to have a flu vaccination.

All residents in NSW, Queensland, Victoria, South Australia, Western Australia and Tasmania can also access free flu vaccinations through a doctor or pharmacy.

“Now is the time to get it done,” Professor McMillan said.

Originally published as Superflu explained: Who’s at risk and how to combat it

The scrumptious recipes to help you lose weight and feel good