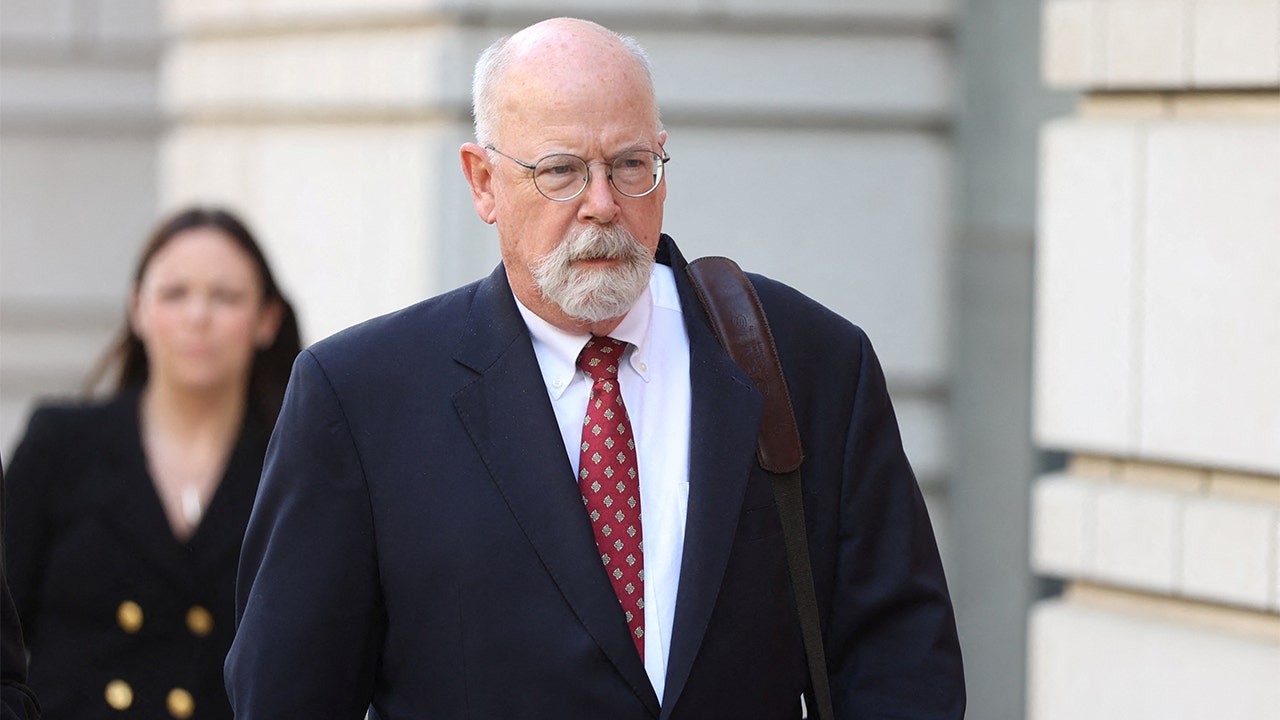 WASHINGTON, D.C. – U.S. District Judge Christopher Cooper sent jurors into deliberations Friday, but said he will not “take a verdict” in the trial of Michael Sussmann until next week.

Cooper, earlier this week, told the jury and attorneys from Special Counsel John Durham’s team and defense attorneys for Sussmann that he would need to leave U.S. District Court for the District of Columbia by around 2:00 p.m. Friday—the start of Memorial Day Weekend. “We’re not going to take any verdict today,” Cooper said.

Cooper had projected the trial would last two weeks.

Once the government and defense finished delivering closing arguments Friday, Cooper notified the jury that they could begin deliberating. He said the jury would be dismissed for the day by 5:00 p.m.

Cooper, though, said he would “not be able to accept a verdict” Friday afternoon, as he would be out of the building.

Cooper said that even if the jury returns a verdict Friday, he will hold it until he returns to court on Tuesday, after the holiday weekend.

Special Counsel John Durham departs the U.S. Federal Courthouse after opening arguments in the trial of Attorney Michael Sussmann, where Durham is prosecuting Sussmann on charges that Sussmann lied to the FBI while providing information about later discredited allegations of communications between the 2016 presidential campaign of former President Donald Trump and Russia, in Washington, May 17, 2022.  REUTERS/Julia Nikhinson
(REUTERS/Julia Nikhinson)

Sussmann is charged with one count of making a false statement to the FBI when he met with then-FBI General Counsel James Baker to bring information alleging a covert communications channel between the Trump Organization and Russia’s Alfa Bank. Sussmann allegedly told Baker during that Sept. 19, 2016 meeting that he was not representing any specific client in bringing the information, but rather bringing it to the bureau as a citizen concerned with national security.

Durham’s team alleges Sussmann lied about not representing a client and billed Hillary Clinton’s presidential campaign for that FBI meeting.

Sussmann has pleaded not guilty.