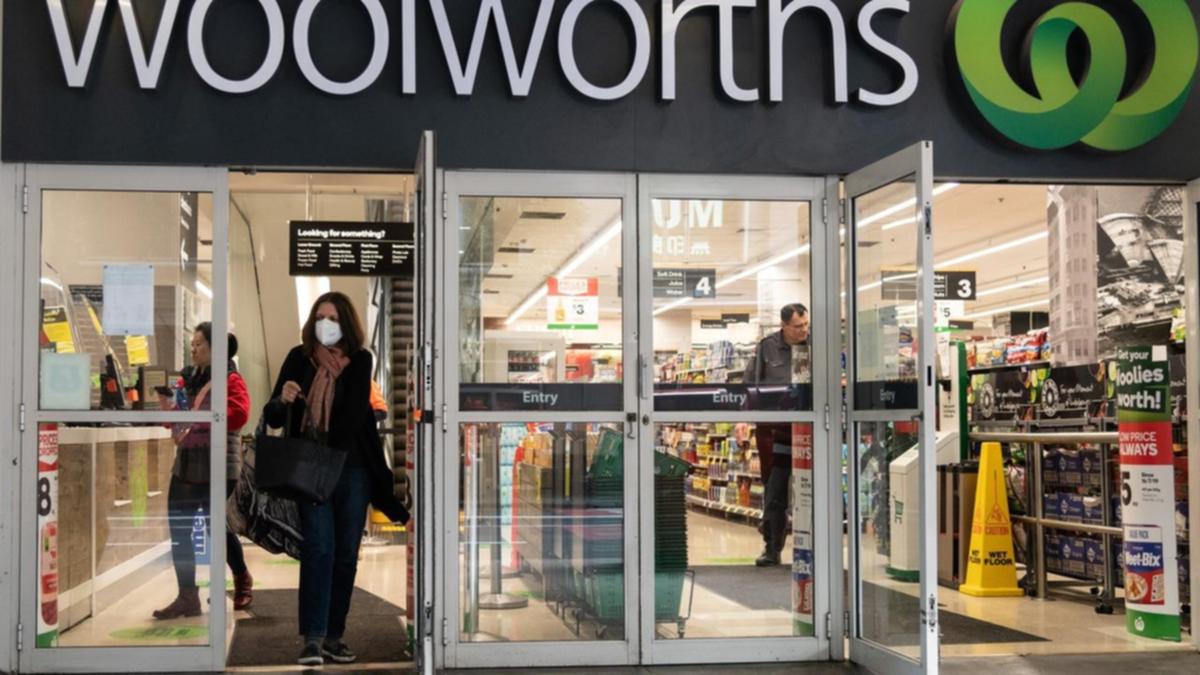 Australians are more concerned about retailers’ sustainability than they were two years ago, despite the rising cost of living, a major retailer says.

Weekly surveys of Woolworths customers on the most decisive factors in where to shop found drops in most areas as inflation sores.

“It’s remarkable to see consumers in Australia care more about this topic … given the material food inflation pressure,” he told business leaders in Sydney on Thursday.

“Australian consumers do give a damn.

“They’re willing to make changes … and change who they have as the retailer they shop in if you can deliver practical differences on the topic of sustainability.”

Moving away from single-use plastic bags showed Woolworths that customers wanted changes to be easy and mostly intuitive.

But significant sustainability moves could be made in-house easily.

As it aims to run the wider group entirely on renewable energy by 2025, Woolworths cut electricity usage in its Australian supermarkets markedly in the past four years.

That occurred with “very embarrassingly basic” changes such as turning off ovens, ensuring cooler doors were sealed and changing lighting to LED, Mr Banducci said.

He pressed corporations to appoint a chief sustainability officer and believes it essential they sat on the group executive.

“We’ve seen in the community: people care,” he said.

“You step forward and then we find ways to do it.”

Focus on sustainability has ramped markedly in Australia in the past few months, driven in part by the change in the federal government, Boston Consulting Group climate and sustainability practice head Rebecca Russell said.

“We don’t have a lot of time … it will require the best minds, the best intent and a collaborative approach to solve these problems,” Ms Russell told AAP.

Climate and sustainability hubs, like the one BCG opened in Sydney on Thursday, would help accelerate change by bringing government, business and academia under one roof, she said.

“It’s that moment of working together to solve a problem where this (hub environment) has a huge impact,” Ms Russell said.