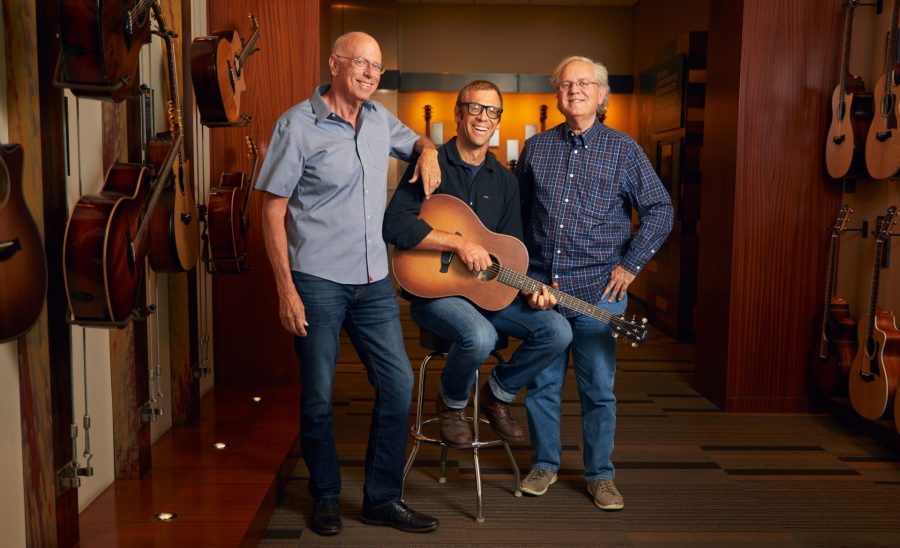 Employees of the El Cajon-based guitar manufacturer learned of the decision Monday in a video featuring Powers and company co-founders Bob Taylor and Kurt Listug. Powers was hired in 2011 as master guitar designer and became an ownership partner in 2018 in a move the company said reflected “Bob and Kurt’s desire to keep guitar making as a central focus at Taylor for the long-term future.”

Effective immediately, Powers assumes the title of chief guitar designer, president and CEO with Taylor and Listug staying on as senior advisors and co-chairs of the company’s board.

“Andy has the vision and the talent to continue to take guitar making forward at Taylor,” Taylor said in a statement. “He’s vital to the company’s future.”

Taylor and Listug launched the company in 1974. It now has more than 1,200 employees developing its lines of world-famous acoustic guitars at its two facilities at 1980 Gillespie Way in El Cajon and in Tecate, Baja California, Mexico, its website shows. Their guitars are in the hands of some of the world’s most well-known musicians including Shawn Mendes, Zac Brown Band, Tori Kelly, Sarah McLachlan and Jason Mraz.

Last year, the company announced a transition to 100% employee ownership through an Employee Stock Ownership Plan, a plan Taylor said was intended to ensure its “independence” in the years to come.

The board was created as part of the employee ownership transition, officials said.

In a company release, Taylor’s former CEO Listug sang Powers’ praises as a “next-generation guitar architect,” and for his business acumen, noting he has a deep understanding of the way the company operates.

Powers said it is “an honor to step into this new role.”

“It’s been a real thrill to be part of this amazing company, now fully employee-owned, and continue advancing according to our original purpose — which is building great guitars, putting them into the hands of musicians and offering something of value to them,” Powers said.

Biden to meet with Powell, kick off economic messaging campaign