Team Fortress 2 update lets you boot bots faster, unless they kick you 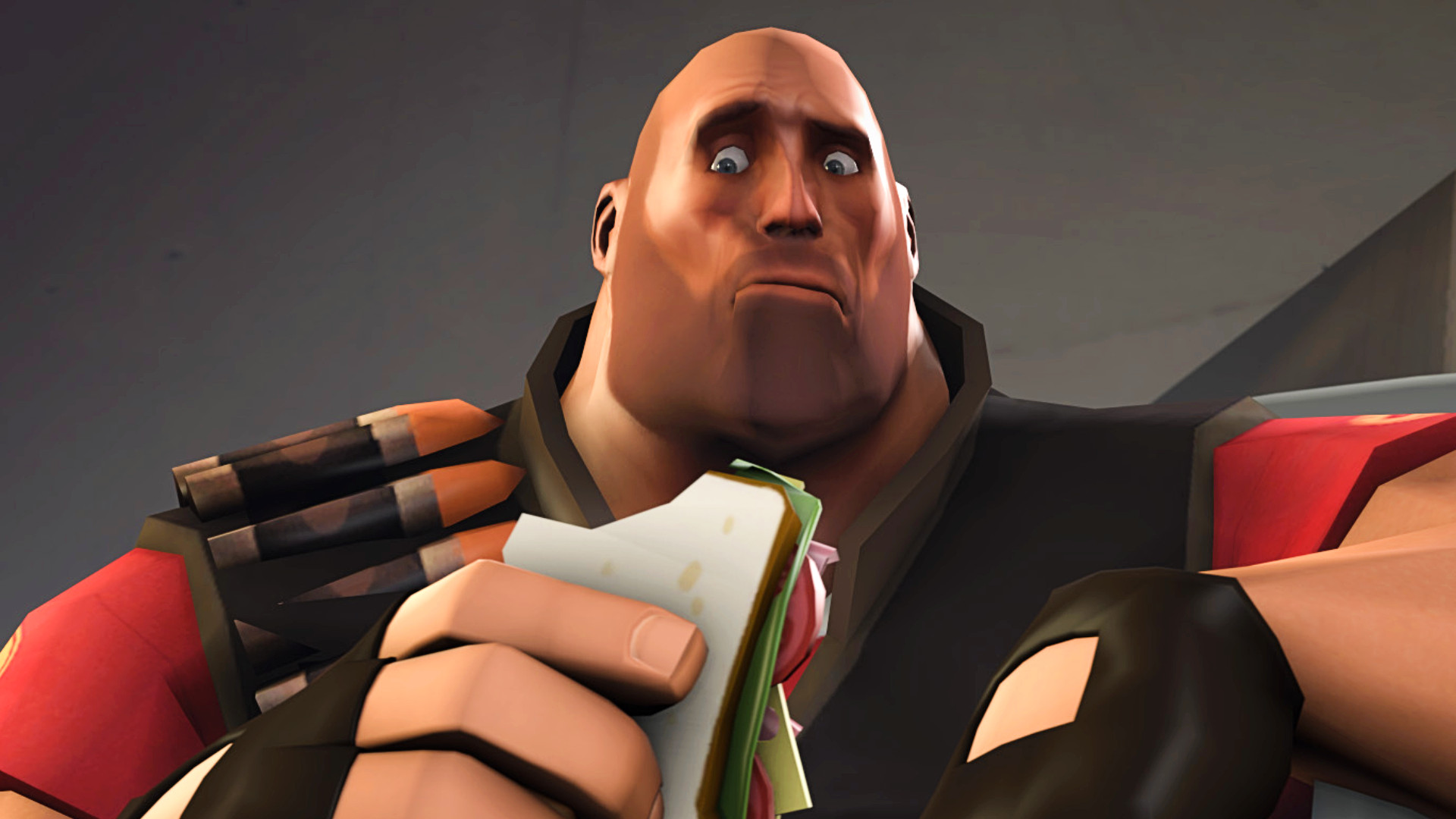 The June 21 Team Fortress 2 update allows both teams in a match to run a vote to kick at the same time, and also allows these votes to occur at the same time as a global vote. In lieu of any more substantial fixes to deal with bots, this should at least act as somewhat of a stopper against the never-ending tide for players to try and keep their servers under control.

In addition, you can no longer change your name during a game – this was often used by bots to duplicate real player names and cause confusion. Another potentially troublesome exploit allowed players to activate the ‘sv_cheats’ command while playing on a secure server, allowing them to employ cheats in-game. This particular trick has now been patched out also.

There are a whole bunch of other fixes, too, including ones for some long-standing issues. Most notable are fixes to dispensers being able to heal through glass walls on certain maps, spies using the incorrect weapons when disguising as certain classes that are not present on the enemy team, and a particularly nasty exploit that allowed spies to create invisible, impenetrable barriers when disguising as other classes.

Reception on the game’s subreddit has been largely positive, with fans mostly happy to see some form of action actually being taken after Valve’s promise that it was looking into the issue. The double vote kick and blocking of mid-match name changes are highlighted by several players as highlights. User obbyfus notes, “We can kick bots twice as fast now. On the other hand, bots can kick us twice as fast too. But if there are that many bots, there’s no point being on the server anyway.”

While fans are seeing this action as a positive start, the general consensus appears to be that more is required. “It’s not enough,” says obbyfus, “but I really want to say that I’m glad they’re trying, at least a little bit.” Another user, xiren_66, pleads, “It’s a good start. But please don’t leave it at that, Valve. This helps, we appreciate it, but it just feels so small.”

In the meantime, it remains to be seen what will happen, if anything, with the two major TF2 mods returning to action following radio silence from Valve. In addition, the free-to-play game is playing host to a community-run charity TF2 MvM event running until mid August.

Marvel actor Simu Liu on his rise to fame as an immigrant and his new memoir: “I’m going to be unapologetic”