Thalapathy Vijay Worked on Varisu Even on His Birthday, Reveals S Thaman 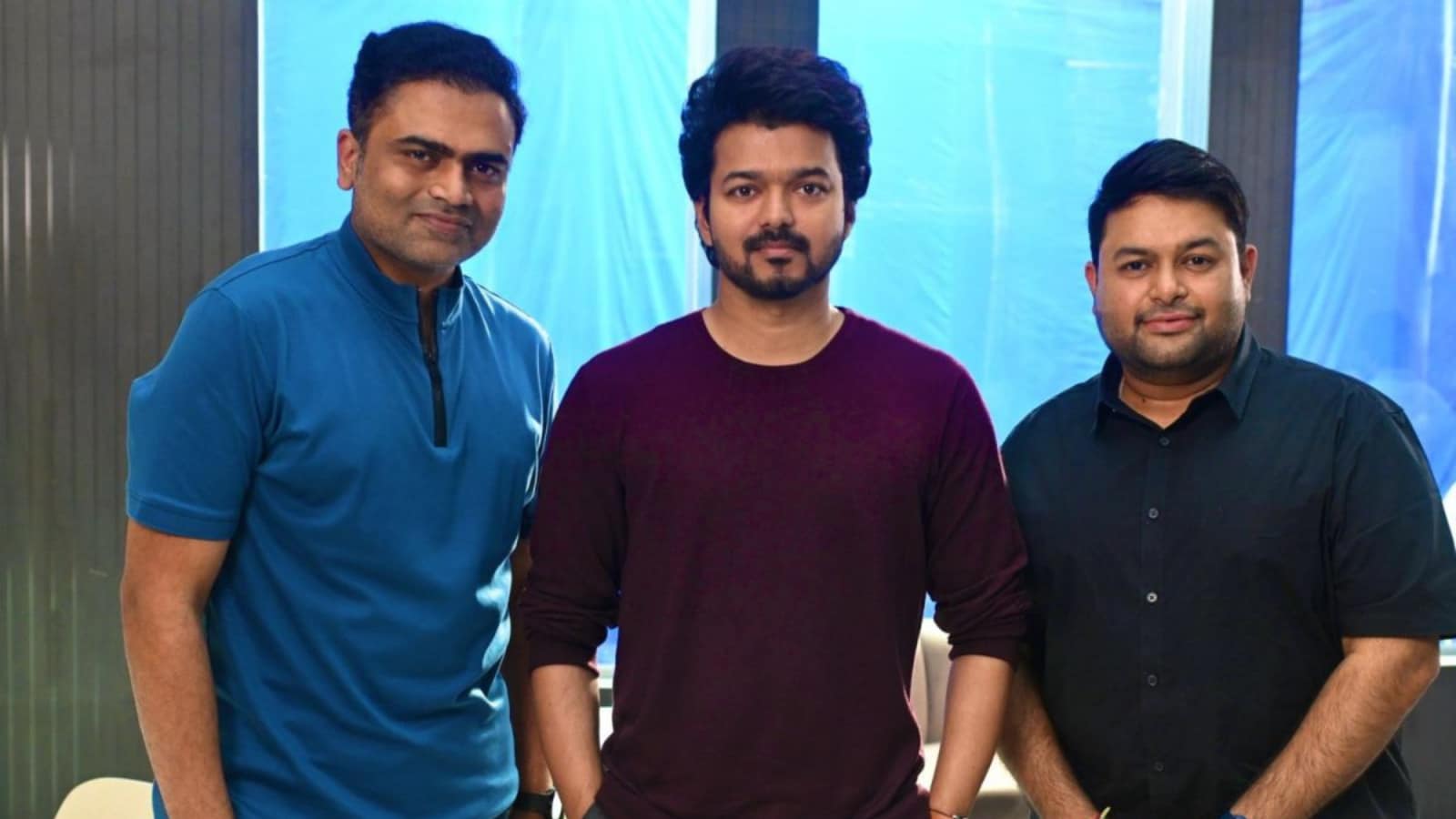 Vijay’s upcoming film, Thalapathy 66, has generated tremendous chatter on social media and is trending for the last few weeks on Twitter. It is one of the most anticipated movies in recent times. S Thaman is composing music for Thalapathy 66, which is now titled Varisu. Recently, Thaman shared a heartwarming picture on Twitter from the sets of Varisu and revealed that Vijay was working for the film even on his birthday. In the picture, Vijay can be seen alongside Thaman and director Vamshi Paidipall.

The 38-year-old music composer tweeted, “A lovely Day at the sets of Varisu Today along with our dearest @actorvijay anna, our dear director @directorvamshi. Great To See the whole Team on A great Vibe Working on this big day. Most warmest humblest Human #HBDThalapathyVijay.”

A lovely Day at the sets of #Varisu Today along with our dearest @actorvijay anna Our dear director @directorvamshi 🤍
Great To See the whole Team on A great Vibe Working on this big day ..
Most Warmest humblest Human #HBDThalapathyVijay ❤️ pic.twitter.com/3hbJT5SE7j

Thaman’s tweet has gone viral with over 64,000 likes on Twitter. Thalapathy Vijay celebrated his 48th birthday on June 22. Many celebrities wished the superstar on his birthday. To make Vijay’s birthday more special, the makers of Thalapathy 66 released the first look of the film on Twitter.

The BOSS Returns as #Varisu#VarisuFirstLook#HBDDearThalapathyVijay

In the poster, Vijay can be seen in a suave avatar and is looking dapper in a grey suit. The first look of Thalapathy 66 has broken the Internet and fans have showered their love on the poster. It is worth noting that Thalapathy 66 features Rashmika Mandanna as the female lead.

Vijay’s last film, Beast, had a decent run at the box office despite getting average reviews from the critics. This is a testament to Vijay’s stardom and his pull amongst the audience. The Master actor has cultivated a loyal fan base through his imposing screen presence and charming personality. The box office success of his last few films has made Vijay a popular choice for prominent filmmakers in the south film industry.

Inside the Beltway: A DeSantis/Trump 2024 ticket?