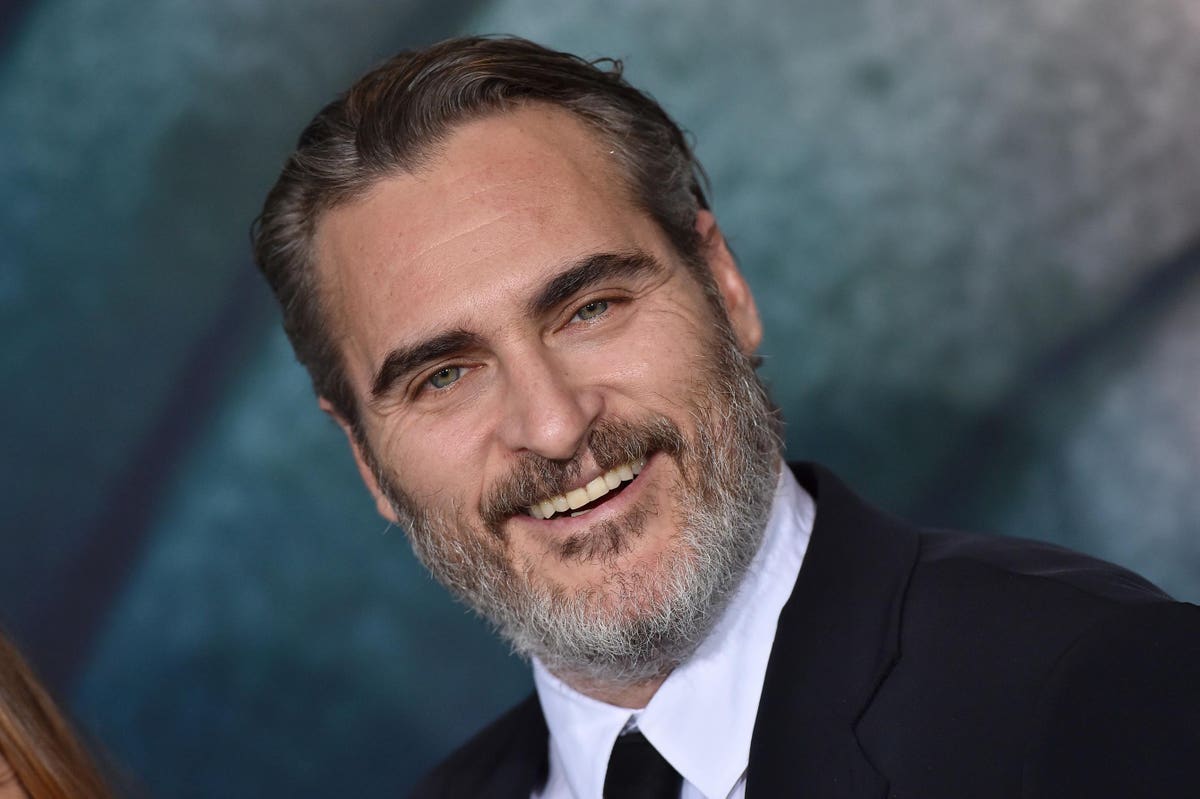 On the first day of each month, the world’s biggest streaming platforms—from Netflix to Hulu to Amazon Prime to HBO—add a number of new titles to their movie libraries. And Netflix has been especially active this month, and will continue to add many new movies to its database throughout the month of June.

But on the first day of each month we lose a lot of content as well. Between now and the end of June, Netflix will ditch dozens of movies. Luckily, you’ve got some time left to watch your favorites—or perhaps discover a new favorite.

In this article, I’ll highlight ten great films exiting Netflix by July 1. And at the end of the article, you’ll find a full list of movies and TV shows leaving the platform this month.

One of the most profitable horror movies ever made, this tale of an exorcism is based loosely on actual events. When young Regan (Linda Blair) starts acting odd — levitating, speaking in tongues — her worried mother (Ellen Burstyn) seeks medical help, only to hit a dead end. A local priest (Jason Miller), however, thinks the girl may be seized by the devil. The priest makes a request to perform an exorcism, and the church sends in an expert (Max von Sydow) to help with the difficult job.

All Happy Gilmore (Adam Sandler) has ever wanted is to be a professional hockey player. But he soon discovers he may actually have a talent for playing an entirely different sport: golf. When his grandmother (Frances Bay) learns she is about to lose her home, Happy joins a golf tournament to try and win enough money to buy it for her. With his powerful driving skills and foulmouthed attitude, Happy becomes an unlikely golf hero — much to the chagrin of the well-mannered golf professionals.

A sensitive and soulful man earns a living by writing personal letters for other people. Left heartbroken after his marriage ends, Theodore (Joaquin Phoenix) becomes fascinated with a new operating system which reportedly develops into an intuitive and unique entity in its own right. He starts the program and meets “Samantha” (Scarlett Johansson), whose bright voice reveals a sensitive, playful personality. Though “friends” initially, the relationship soon deepens into love.

In this beloved musical, pompous phonetics professor Henry Higgins (Rex Harrison) is so sure of his abilities that he takes it upon himself to transform a Cockney working-class girl into someone who can pass for a cultured member of high society. His subject turns out to be the lovely Eliza Doolittle (Audrey Hepburn), who agrees to speech lessons to improve her job prospects. Higgins and Eliza clash, then form an unlikely bond — one that is threatened by an aristocratic suitor (Jeremy Brett).

In a future society, time-travel exists, but it’s only available to those with the means to pay for it on the black market. When the mob wants to eliminate someone, it sends the target into the past, where a hit man known as a looper lies in wait to finish the job. Joe (Joseph Gordon-Levitt) is one such hired gun, and he does his job well — until the day his bosses decide to “close the loop” and send Joe’s future self (Bruce Willis) back in time to be killed.

In the 1920s, 9-year-old Chiyo (Suzuka Ohgo) gets sold to a geisha house. There, she is forced into servitude, receiving nothing in return until the house’s ruling hierarchy determines if she is of high enough quality to service the clientele — men who visit and pay for conversation, dance and song. After rigorous years of training, Chiyo becomes Sayuri (Ziyi Zhang), a geisha of incredible beauty and influence. Life is good for Sayuri, but World War II is about to disrupt the peace.

After learning that a stranger has been accidentally killed near their rural homes, four Oregon boys decide to go see the body. On the way, Gordie Lachance (Wil Wheaton), Vern Tessio (Jerry O’Connell), Chris Chambers (River Phoenix) and Teddy Duchamp (Corey Feldman) encounter a mean junk man and a marsh full of leeches, as they also learn more about one another and their very different home lives. Just a lark at first, the boys’ adventure evolves into a defining event in their lives.

Mariachi (Antonio Banderas) plunges headfirst into the dark border underworld when he follows a trail of blood to the last of the infamous Mexican drug lords, Bucho (Joaquim de Almeida), for an action-packed, bullet-riddled showdown. With the help of his best friend (Steve Buscemi) and a beautiful bookstore owner (Salma Hayek), the Mariachi tracks Bucho, takes on his army of desperados, and leaves a trail of blood of his own.

Victor (Johnny Depp) and Victoria’s (Emily Watson) families have arranged their marriage. Though they like each other, Victor is nervous about the ceremony. While he’s in a forest practicing his lines for the wedding, a tree branch becomes a hand that drags him to the land of the dead. It belongs to Emily, who was murdered after eloping with her love and wants to marry Victor. Victor must get back aboveground before Victoria marries the villainous Barkis Bittern (Richard E. Grant).

Struggling musician Peter Bretter (Jason Segel) is better-known as the boyfriend of TV star Sarah Marshall (Kristen Bell). After she unceremoniously dumps him, he feels lost and alone but makes a last-ditch bid to get over it by going to Hawaii. However, she and her new boyfriend (Russell Brand) are there in the same hotel.

All movies and TV shows leaving Netflix in May

Torture survivor reveals how he was beaten, tied up & shot during terrifying mock execution by Russians in Ukraine