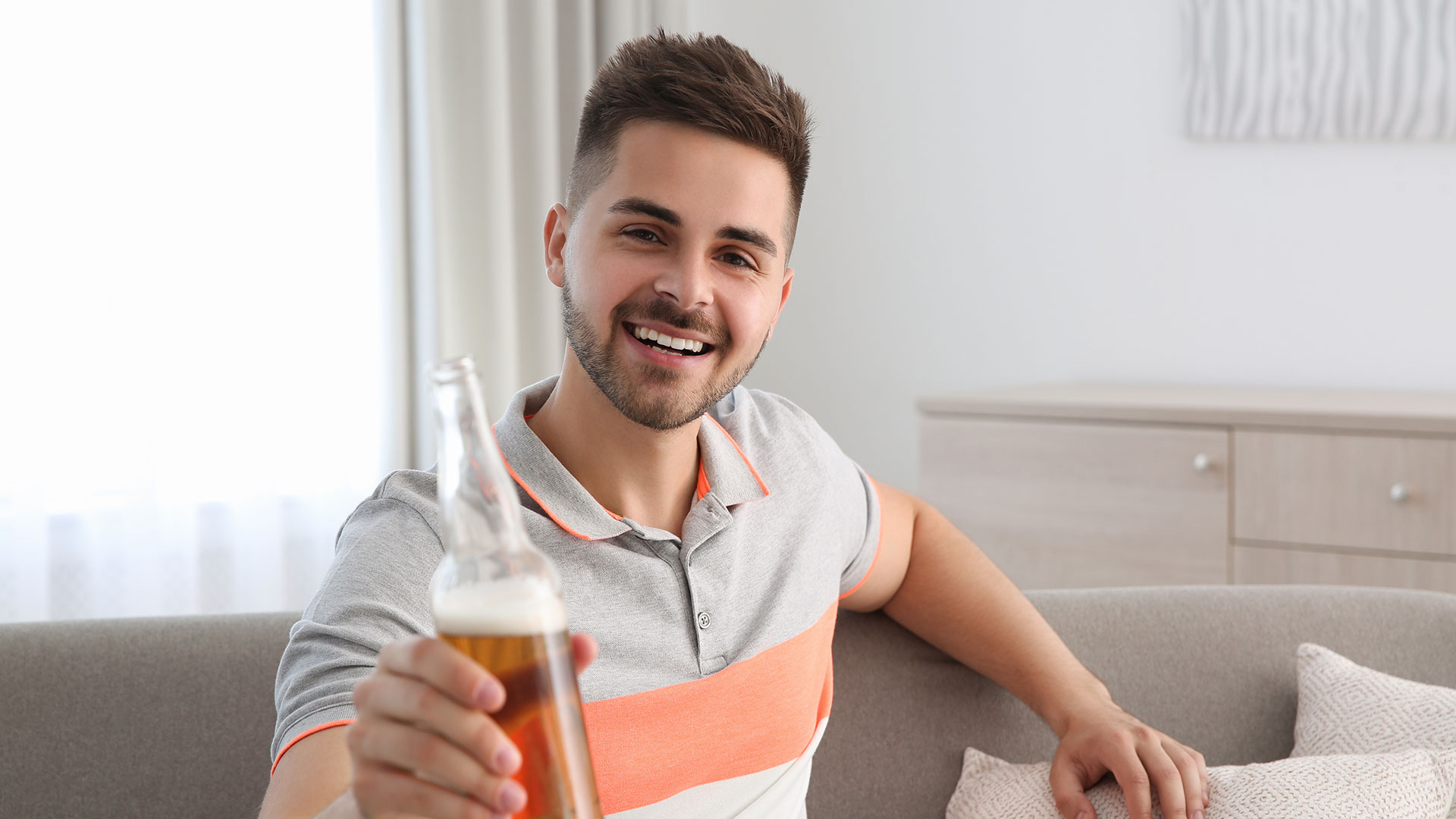 AN ice-cold beer is one of summer’s pleasures – and scientists say it’s good for you, too.

A recent study found men who drink a bottle of beer a night with dinner have healthier guts and a wider diversity of good bacteria in their systems – both could help against diseases including diabetes and heart disease.

But too much could damage your health.

ELLA WALKER looks at a few more benefits your brew may offer.

THE beer belly is well established, and your middle will undoubtedly be flabbier if you hit the bottle too regularly.

However, if it’s a toss up between wine or beer, beer may be the better choice for keeping weight off. 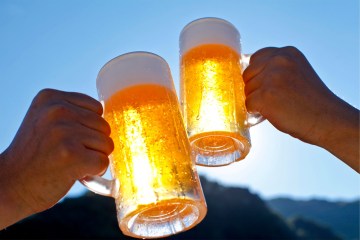 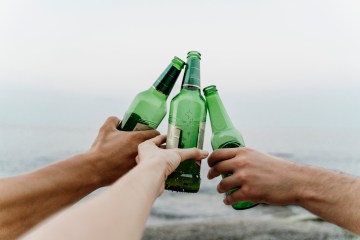 It is less calorific and contains iso-alpha acids – shown to have a positive influence on fat and glucose metabolism – and xanthohumol, which can prevent weight gain.

A report in The American Journal of Clinical Nutrition revealed blokes who drank one to two beers a day had higher bone mineral density than non-boozing men, while post-menopausal women benefitted in the spine and hips.

However, heavy drinking annihilated any positives and led to much lower bone density.

BEER means hops, and this handy plant does more than impart flavour.

Packed with polyphenols – micronutrients we are unlikely to get from our diet – hops contain xanthohumol, which studies suggest lowers the risk of diseases including obesity and diabetes.

HAND on heart, that beer might be helping protect your ticker.

Researchers at University College London found a link between knocking back just under six pints of medium-strength beer a week and a decreased risk of heart attack, stroke, angina or death among people with cardiovascular disease.

Those who drank a small glass of beer a day had a 50 per cent lower risk of another heart attack, angina or stroke than teetotallers.

SURPRISING as it sounds, xanthohumol could also be supporting your liver.

While excessive drinking can lead to liver disease, studies published by Prof Claus Hellerbrand in Germany suggest xanthohumol can help slow fat from accumulating in the liver and prevent liver scarring.

But Prof Hellerbrand says you CAN get those benefits from the hops in alcohol-free beer – with none of the negative effects.

ARE there no limits to the power of hops?

The plant has been found to produce a compound that scientists at Oregon State University say can “thwart” liver and colon cancer cells.

BUT you mustn’t overdo it.

Alcohol has been identified as causing a number of types of cancer and it can cause cirrhosis of the liver – a beer a day won’t help you keep that at bay.

So it might be worth seeing how else you can get hops into your diet . . . some people bake them into brownies.

WINE is famed for its antioxidant benefits, especially red wine which is richer than white wine in polyphenols, which are thought to help protect tiny blood vessels in the heart.

But beer has antioxidant properties too, especially darker brews like stouts.

They are unstable molecules that can damage cells and lead to cancer and chronic conditions.

WE can’t promise your next pint brings you everlasting life, but there’s evidence to suggest it may help you live longer.

That’s death from all causes.

And research in Holland, studying the drinking habits of 5,500 people over two decade, discovered those who had a half-pint of beer a day were more likely to live to their 90th birthday than those who skipped the booze.

BUT A WORD OF WARNING…

‘THERE are all sorts of reasons you might enjoy a cold beer, especially in hot weather,” says Andrew Misell, of Alcohol Change UK.

But if you think drinking beer can improve your health, that’s unfortunately far from the truth.

“The damage alcohol can do to your body more than outweighs any supposed benefits and you should always drink within the recommended NHS guidelines of under 14 units a week.

“If you’re unsure of whether you are currently drinking at safe levels or worried about your drinking, visit alcoholchange.org.uk for advice.”

The NHS recommends drinking no more than 14 units of alcohol a week, spread over three days or more – that’s roughly six medium (175ml) glasses of wine, or six pints of beer.

But it adds: “There’s no completely safe level of drinking, but sticking within these guidelines lowers your risk of harming your health.”