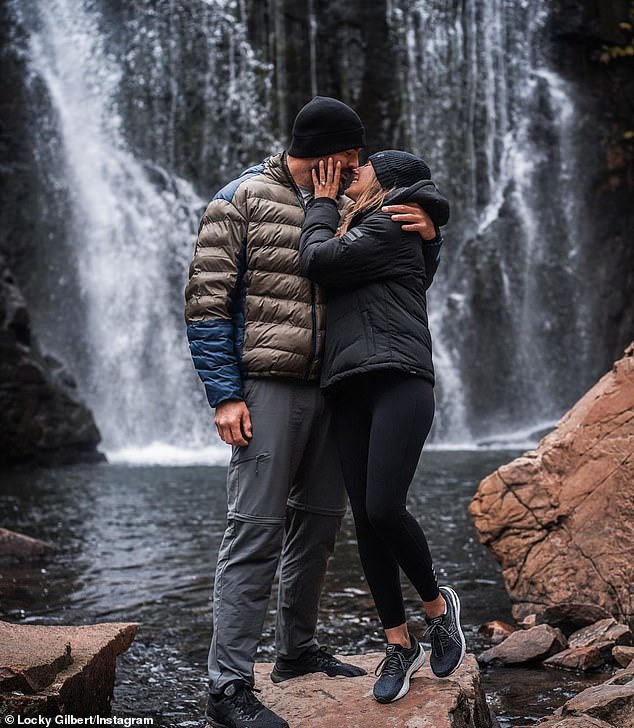 The Bachelor’s Locky Gilbert and Irena Srbinovska are officially engaged.

The happy couple, who met on the Channel 10 dating series, confirmed the good news in a joint Instagram post on Saturday.

‘Mrs Gilbert has a nice ring to it,’ Irena, 32, captioned the post.

The couple got engaged in front of Mackenzie Falls at Grampians National Park, and shared a kiss in front of the falls after Locky popped the question.

The pair were both rugged up in activewear and puffer jackets, indicating that they’d been out hiking in the area.

Irena also showed off her stunning diamond engagement ring, which was from Larsen Jewellery.

A number of reality stars posted well wishes in the comments, including Love Island’s Dom Thomas, The Bachelor’s Chelsie McLeod and Anna Heinrich, Australian Survivor’s Samantha Gash and many more. 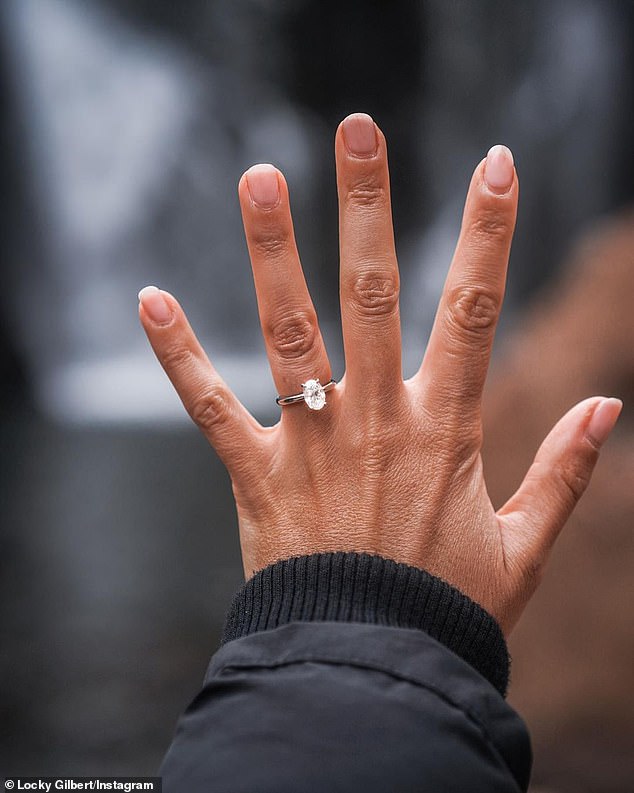 Bling: Irena also showed off her stunning diamond engagement ring, which was from Larsen Jewellery

It comes after the couple purchased their first home together in Perth.

The couple took to Instagram last month to share the exciting news – telling fans they will soon commence renovations. 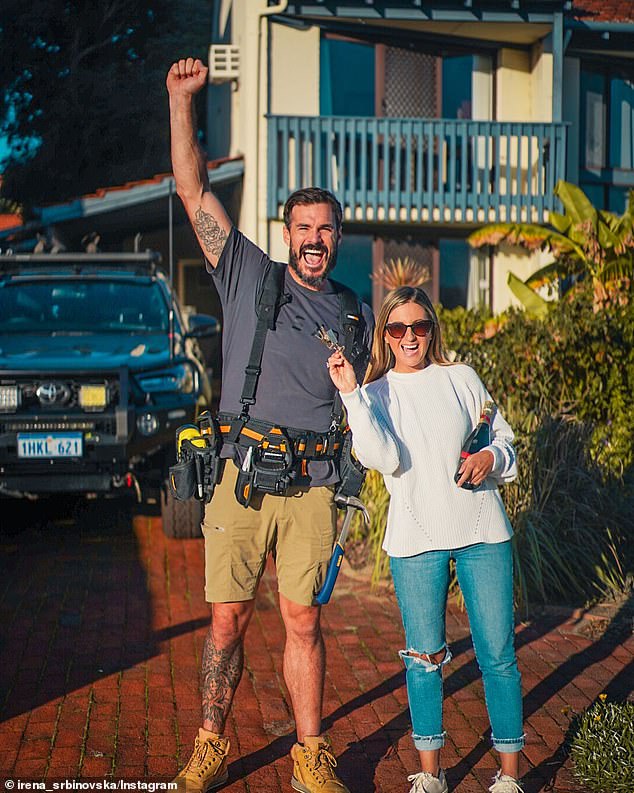 ‘It’s taken us a while to find our perfect (renovators dream) home in our favourite location but we got there and we are so excited to make this our home.’

The couple went on to say they are happy to finally set down some roots after their lengthy travels since falling in love on the show.

‘We are super eager to see what the future has install for us and it’s good to finally set some roots after all our travels,’ they wrote.

‘Now let the renovations begin but first a quick celebratory drink or two.’ 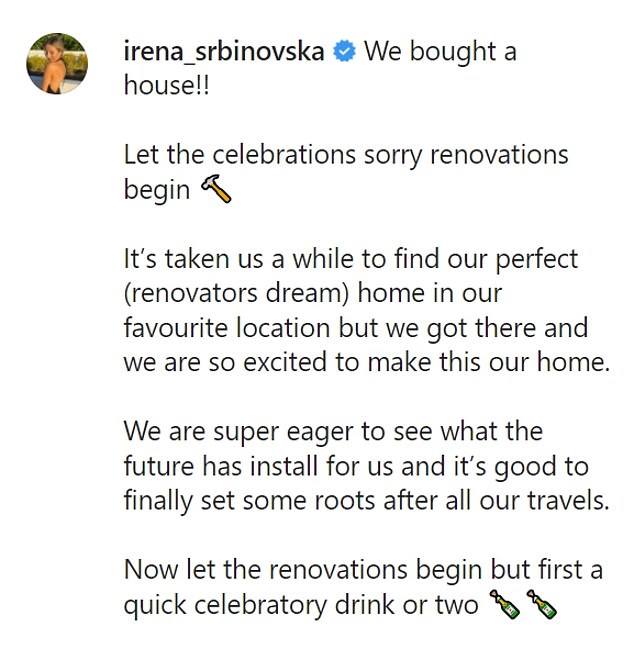 Let’s celebrate: ‘It’s taken us a while to find our perfect home in our favourite location but we got there and we are so excited to make this our home,’ Irena wrote

The news comes just one month after the pair dampened talk of a split after they bizarrely unfollowed each other.

Split rumours first emerged in January, after Irena announced that she had left Locky behind in Perth and returned to her home city of Melbourne.

Friends close to the couple previously told Daily Mail Australia that they wouldn’t be surprised if they had split when she relocated back to Melbourne and decided to keep it low-key. 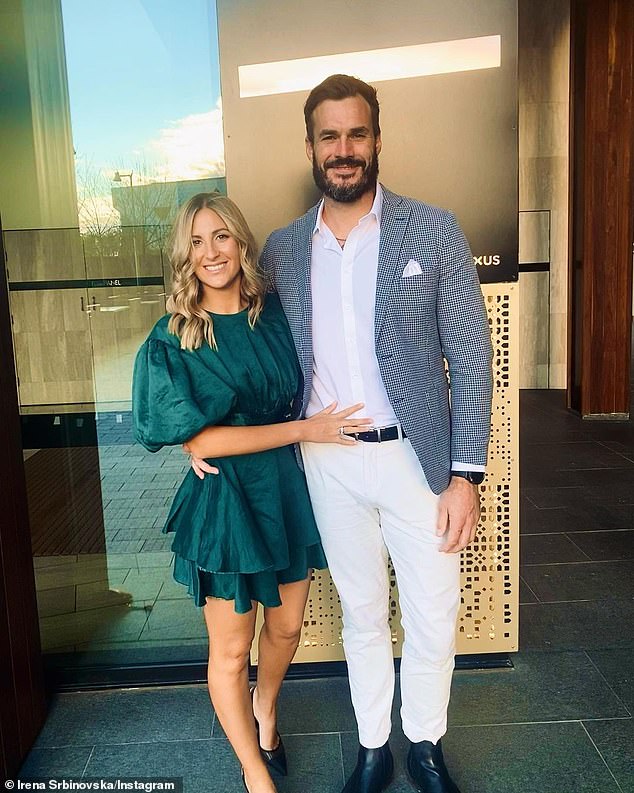 Split? The engagement comes just months after the pair were embroiled in split rumours

They also claimed that Irena has been ‘a lot more stressed out than normal in the past few weeks’.

Speaking to Daily Mail Australia in April, Locky refuted claims of a breakup.

‘We haven’t unfollowed each other at all,’ he said, seemingly unaware that Irena had temporarily blocked him on Instagram.

Irena had relocated from Perth to Melbourne in January, after telling fans she’d been ‘struggling being away’ from her family in Victoria.

The couple met on season eight of The Bachelor back in 2020, with Locky choosing Irena over aspiring Instagram model Bella Varelis. 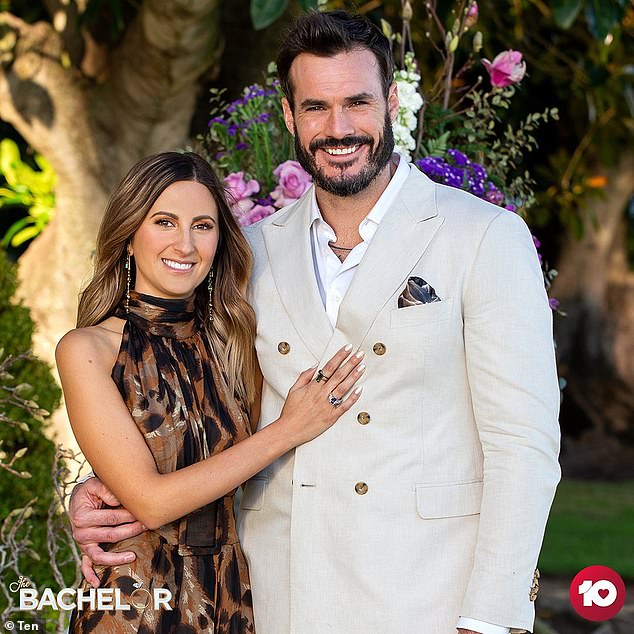 Smitten: Locky declared his love for Irena on The Bachelor in 2020, choosing her over runner-up Bella Varelis in the finale