The background vocalists on 'Monster Mash' are singing about shoes, and no one remembers why 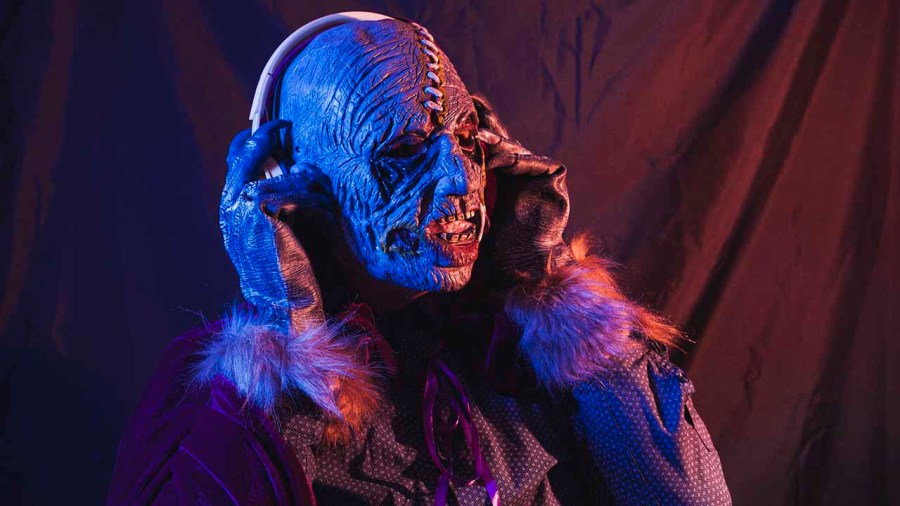 The lyrics of “Monster Mash” are a bit fantastical, to say the least. The song clearly isn’t based on factual events, so any logical fallacies or gaps in continuity are easily forgiven.

The background vocals, though, are undoubtedly out-of-place, even for a novelty song about a well-attended undead dance party.

Let’s go back to the beginning: The 1962 song, performed by Bobby “Boris” Pickett, was written by Pickett and Lenny Capizzi, his bandmate in a group called The Cordials. The idea came about after Pickett began demonstrating his Boris Karloff impressions during the band’s cover of “Little Darlin’,” a 1957 song made famous by The Diamonds. Specifically, Pickett would perform the song’s monologue (“My darlin’, I need you…”) in his Karloff voice, much to the audience’s amusement.

At first, Pickett didn’t have much interest in Capizzi’s suggestion that they record an entire novelty song in his Karloff voice, and had instead hoped to break into showbiz as an actor. Pickett even secured an agent at one point, though he “died of a heart attack two week later,” he told the Washington Post in 1982.

“So I called Cordials leader Lenny Capizzi and said, ‘Maybe we should do that novelty record you suggested,'” Pickett said.

The song came together in just a few hours, with Pickett and Capizzi writing the lyrics over an I-vi-IV-V chord progression (the same used by countless doo-wop songs of the era, including “Little Darlin’” and Dee Dee Sharp’s “Mashed Potato Time,” among others). It didn’t take long to record, either. As Pickett recalled, a group of studio musicians banged out the tune while Pickett recorded his Karloff-like vocals in a single take, he once told Billboard.

Pickett also remembered that the song’s producer, Gary S. Paxton, performed all the practical sound effects himself, simulating the noises of bubbling potions with a straw and a glass of water, and mimicking the sound of a creaky coffin by pulling a “rusty nail out of a board,” he told author Jan Alan Henderson in 1995.

In fact, one of the few things Pickett couldn’t recall, even in his later years, was why the background vocalists were singing about shoes — of all things — during the song’s bridge.

Despite its eccentricities — or more accurately, because of them — the song went reached No. 1 on the Billboard charts later that year, and remained in radio rotation for six decades.

“I never thought anyone would play it,” Pickett remarked in a KROQ interview in the early ‘90s. “I thought, this is such a goof, that only a few of my friends who were Boris Karloff freaks would enjoy it.”

Pickett quickly came to embrace his fame. He went on to record other, less-enduring novelty songs, including “Monster Swim” and “Werewolf Watusi.” He also continued to perform at concerts and Halloween festivals until his passing in 2007, often telling the crowd to prepare for a “a medley of [his] hit” and recalling how Elvis himself once said “Monster Mash” was the “dumbest thing he’d ever heard.”

Pickett, though, remained thoroughly thrilled with his place in pop-culture history.

“Monster Mash” has paid my rent for the last 33 years,” he remarked in his 1995 interview with Henderson. “I have no complaints!”