The best call and text blocker apps for Android and iOS 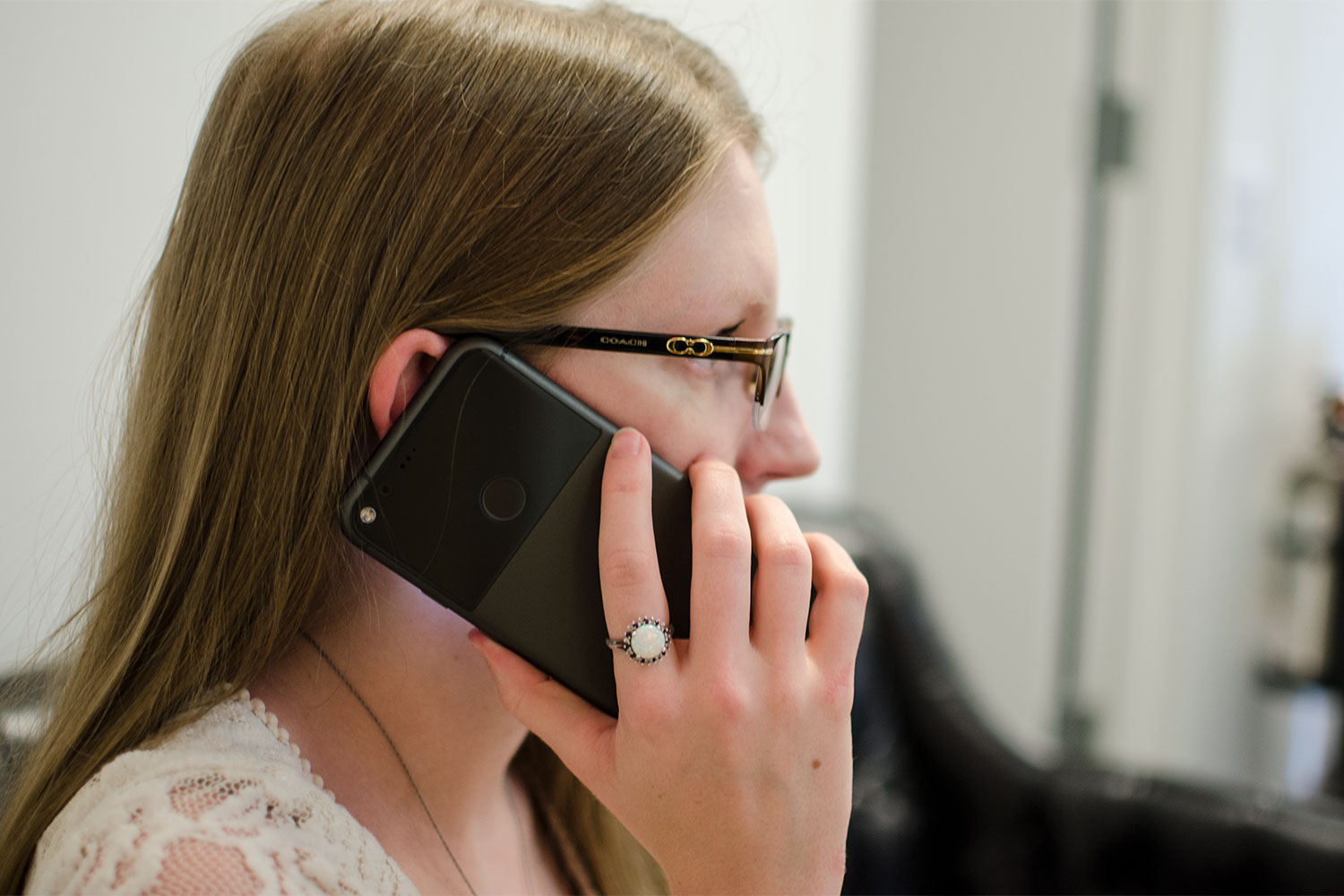 Unwanted calls and texts are a serious problem. There were almost 50.5 billion robocalls in 2021 in the U.S., according to YouMail research. Thankfully, the Federal Communications Commission is acting to try and protect consumers from unwanted telemarketing calls and text messages, and manufacturers and service providers are offering various options to help you block nuisance callers on your smartphone — but it’s not always enough.

We’ve looked at how to block calls on an iPhone and how to block a number on Android before, but in this article, we’re going to highlight the best call and text blocker apps for Android and iOS. These apps are easy to use, they draw on large databases of spam numbers, and they’ll help you rid yourself of spam callers once and for all.

Truecaller is one of the most well-known spam text and call blocker apps. It’s free to use and identifies most spam and company numbers so you can decide if you want to take the call. The best feature of this app is it auto-blocks telemarketers and robocalls so you never have to worry about dealing with spam again. It also helps you manage and block messages from right within the app so you have all the protection tools in one place.

Users love this app for its global functionality, so a number marked as spam in one country is automatically identified as spam for callers all over the world. The app also lets you create your own block list inside the app. Unfortunately, the app collects a lot of personal data and may share it with third parties, so we recommend taking a look at their privacy policy before signing up.

Relying on a community-generated and fully evaluated database of problem numbers, Should I Answer provides you with the information you need to decide whether to take an incoming call or not. Telemarketers, scammers, and other unsolicited calls are divided into categories and assigned ratings, so you can see at a glance as your phone is ringing how legitimate the incoming call is likely to be. User reviews provide more detail, and you can submit your own ratings and reviews on the calls you receive.

It’s easy to block numbers so all future calls are rejected, and there are lots of useful configuration options, including the ability to block outgoing calls to premium numbers. More reasons to recommend this app include the fact that it allows you to decide what information you submit to the database, it doesn’t upload your contacts, and it works offline. This is our favorite call blocking app for Android, and it’s also available for the iPhone.

Mr. Number is a dialer and spam blocker app that helps you block unwanted calls from a particular number, a specific geographic area, or even an entire country. It’s good for getting rid of telemarketers and lets you look up the owner of any number you enter into its keypad. It also alerts you to potential fraud calls so you won’t have to pick up spam calls.

While it’s a great app overall, the iOS version seems to work better, judging from the reviews. The app also charges a subscription fee, so take that into consideration when weighing the pros and cons of each spam call and message blocking app.

This a straightforward call blocking app that’s easy to use. It automatically identifies callers and flags robocalls, telemarketers, debt collectors, and known fraudsters based on a huge database containing hundreds of millions of numbers. Because the app draws on such a large database of numbers, it can often identify legitimate callers as well so you know when you should answer. You can build a block list easily, and there’s a feature to reverse numbers from your call log.

What we don’t like about Hiya is the fact that it accesses your contacts and uploads them to the database, albeit in an encrypted form. The company promises they’re only used to match information and build a whitelist and that it will never sell them, but you should check out the privacy policy and decide for yourself before you install. Hiya is available for both Android and iOS, and it’s made by the same developer behind Mr. Number.

Call Control is another popular spam blocker app available for both Android and iOS. Boasting 12 million worldwide users, the app automatically blocks spam calls, including those from telemarketers and robocallers. It also lets you create a personal blocklist to keep unwanted callers at bay. The app also has a free reverse-lookup function that lets you search for the owner of any number.

The app has great reviews on both Google Play Store and App Store, but it’s a paid service, so you may want to think about how much you’re willing to spend to keep unwanted callers away. The app also collects some user information, so check their privacy policy before downloading.

There are many other highly-rated call and text blocker apps in the Play Store and the App Store, but we advise you to proceed with caution and read the privacy policies before you install. If you’re serious about protecting your privacy, then you might also be interested in the best Android security apps or the best iPhone security apps.