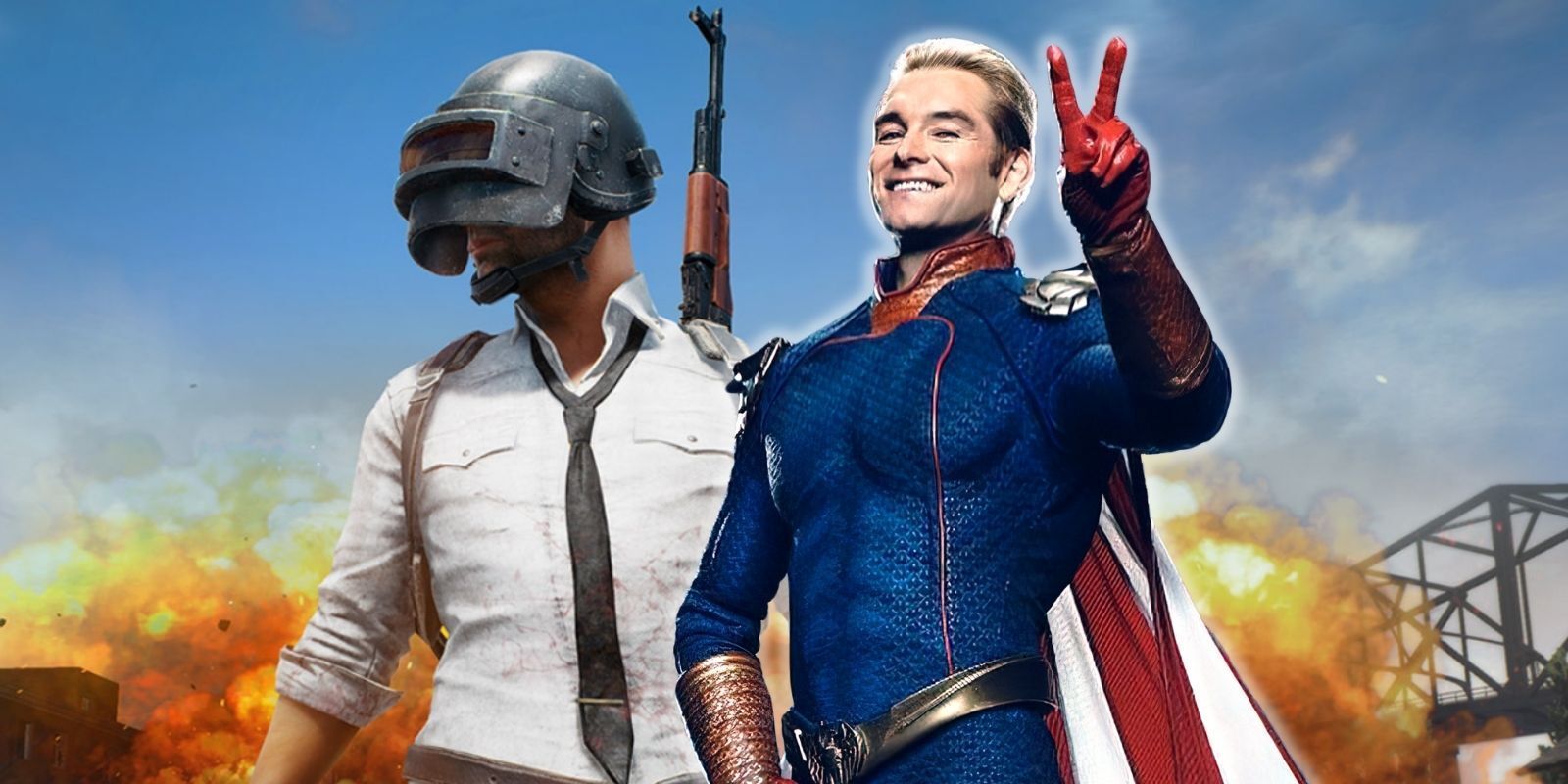 PUBG Mobile and Amazon Prime Video’s The Boys are teaming up for a crossover event to celebrate the premiere of the show’s third season.

The Boys, the popular superhero satire on Amazon’s Prime Video, is crossing over with PUBG Mobile for a special event.

Per Variety, the crossover event launches alongside The Boys Season 3 premiere on June 3 and includes exclusive items and a unique story fitting for an episode of the show. “‘ The Boys’ is a groundbreaking TV series that has forever changed the entertainment industry with its irreverent take on superheroes,” said Anthony Crouts, senior director of marketing for PUBG Mobile. “We always strive to deliver fresh new content to our players and this collaboration gives us the amazing opportunity to integrate real-time elements of ‘The Boys” new season directly into PUBG Mobile.”

Beginning on June 8, PUBG players will join forces with Billy Butcher in a “Supe Spree” event to form an investigation team to uncover the culprits of a string of murders. In New York City, the mutilated bodies of Wall Street brokers and their clients have police puzzled, and it will be up to the players and characters from The Boys to solve the case. Weekly updates for the month-long event add challenges for players to complete with characters from the show and their in-game friends. Players will have the chance to earn more exclusive through additional challenges added every week. The event also includes suits for Homelander, Starlight and Soldier Boy and event-only items like backpacks, weapon skins and a Supes parachute.

PUBG Mobile, based on PUBG: Battleground, is an online multiplayer battle royale game that launched in 2017. Up to 100 players parachute onto a remote island where they battle until only one remains standing. In a Hunger Games-esque scenario, players must scavenge for weapons, supplies and vehicles to defeat other players while the play zone gradually shrinks around them. The game is no stranger to crossover events with popular shows, as they’ve previously done collaborations with such hits as The Walking Dead.

The Boys is a superhero satire developed by Supernatural’s Eric Kripke and based on the DC Comics of the same name. The series follows the eponymously-named superhero group, led by Karl Urban’s Billy Butcher, as they combat “The Seven,” a superhero group run by Vought International. While “The Seven” maintain a hero façade, the group secretly does horrendous things behind closed doors. Most recently, Kripke reunited with one of his Supernatural stars, Jensen Ackles, as the actor joined the show as Soldier Boy, a Supe who fought in World War II and woke up in the modern world.

The crossover event will be available from June 3-July 3 for players in North America, South America, and Europe.

Julia Anderson is the Lead Gaming News Editor for CBR. She is a life-long gamer and bookworm, spending most of her childhood either glued to a novel or the computer. As a teen, she found herself deeply embedded in the fanfiction community and discovered her talent for writing and editing. Since then, she’s run her own freelance writing and editing business, Anderson Wordsmith. When she isn’t reading or playing D&D, RPGs, or stealth-based games, Julia is usually found imitating old age: drinking herbal tea in her favorite chair, crocheting, and watching a Shakespeare or Jane Austen adaptation with her faithful dog, Ben.

Xbox Game Pass Is Getting Assassin’s Creed Origins In June