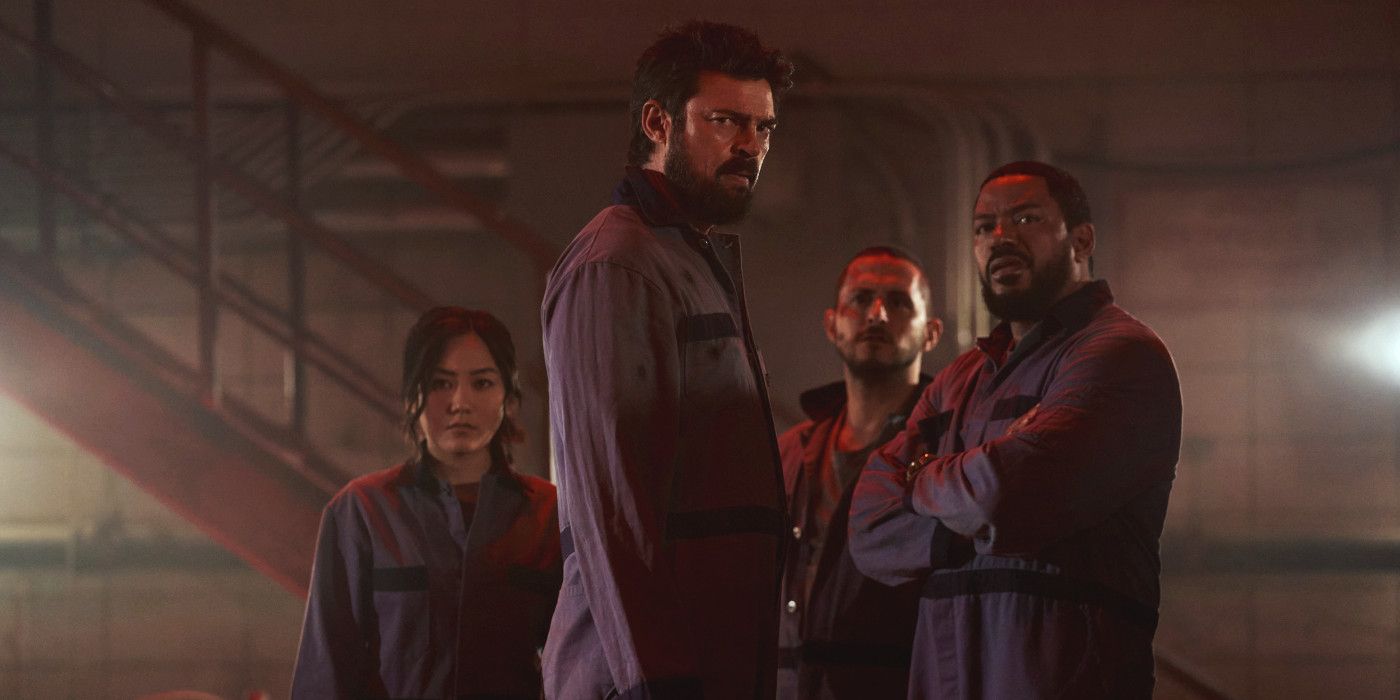 The Boys boss Eric Kripke reveals that Prime Video’s Standards & Practices department was created because of the superhero series’ content.

This article contains spoilers for The Boys Season 3, Episode 6, “Herogasm.”

The Boys showrunner Eric Kripke revealed that the hit superhero series is the reason why Prime Video created its Standards & Practices department.

In an interview with TVLine, Kripke shared that the streaming service formed the department, despite Standards & Practices being much more common for broadcast networks, in part because of The Boys‘ heavy use of adult content. “I still remember the call, which [was] like, ‘Can you guys come in? Because we have to start a Standards & Practices department,’ in part because of us,” Kripke explained. “It was [our] Season 1 and then I think there was like one other show that caused a problem for them. I’ll wear it as a badge of honor that I helped start their Standards department.”

The Boys was recently renewed for Season 4. In a show known for its graphic violence and sexually explicit content, Kripke admitted that an NSFW interaction between Chace Crawford’s The Deep and an octopus was the first time they had any difficulty getting approval from Sony and Amazon. “For some crazy reason, Standards has a policy against bestiality. They’re so uptight, really,” Kripke joked and stated that the scene set off “a lot of alarm bells at a lot of different levels at Amazon.”

How Far Is Too Far

RELATED: The Boys Reveals Herogasm Was Founded by a Shocking Pair of Supes

First released to Prime Video in 2019, The Boys is known for being an over-the-top take on the superhero genre. The series is based on the comic book series by Garth Ennis and Darick Robertson, but Season 3, Episode 6, “Herogasm” is an adaptation of a six-issue spinoff written by Ennis and illustrated by John McCrea and Keith Burns. “Herogasm” was heavily marketed and hyped up prior to its release due to the level of sexual content depicted. The episode was highly praised by fans, with some even calling the climactic showdown against Homelander one of the best moments of the series.

New episodes of The Boys Season 3 stream every Friday on Prime Video.