The Fed raised interest rates 0.75%: Here’s how it will affect your wallet. 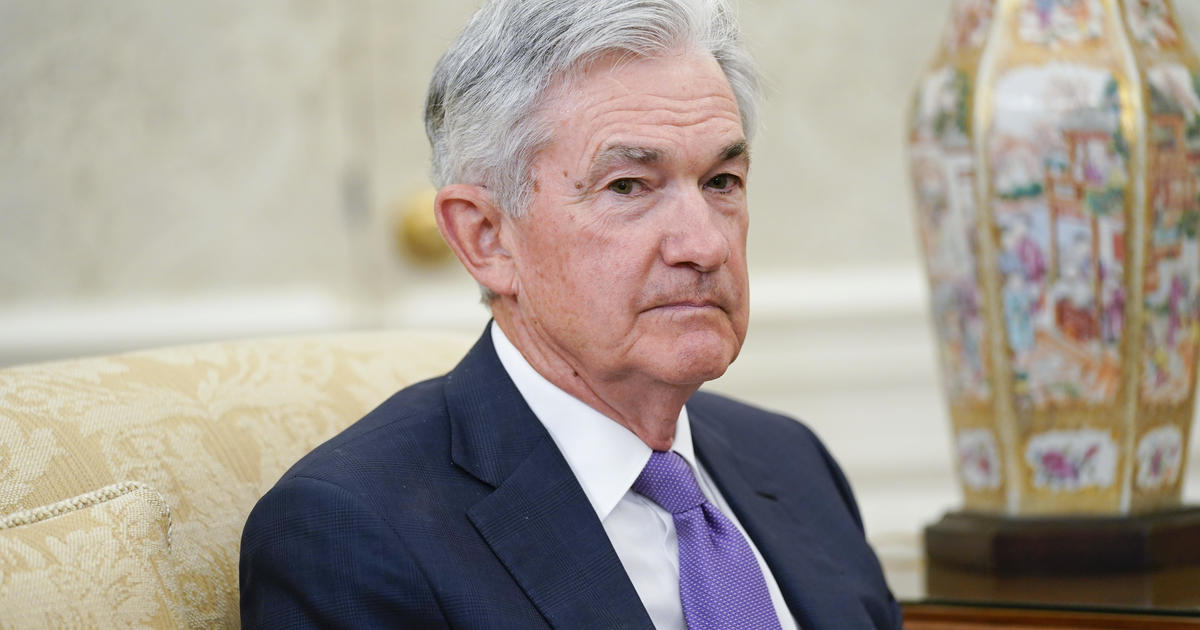 Earlier this year, the Federal Reserve turned to its most potent weapon — raising interest rates — to combat soaring inflation. But with consumer prices having only accelerated since then, the central bank boosted rates by 0.75% on Wednesday — its largest hike since 1994 — to try to tame the nation’s fiercest bout with inflation in 40 years.

The rate hike follows the announcements of a 0.25% hike in March and a 0.5% move in May — with the latter marking the sharpest increase since 2000.

The Fed had earlier been expected to boost rates by a more modest 0.5%, but the bank opted for a larger hike after the Consumer Price Index, a broad basket of goods and services used to track inflation, surged 8.6% in May, from an 8.3% annual rate in April. Gasoline prices have continued to hit new highs almost daily amid depleted domestic production and Russia’s war in Ukraine, while food and housing costs are also surging.

The idea behind the Fed’s rate hike is to make it costlier to borrow money, which in theory should tamp demand for purchases that require borrowing, like home buying or buying items with credit cards. With the latest rate increase, consumers and businesses should brace themselves for a hit to their wallet, experts say.

By year-end, the federal funds rate — the rate that determines borrowing between banks — could be almost twice as high as its pre-pandemic level of about 2%, according to forecasts.

“It was just a few weeks ago that investors were forecasting the funds rate to be ~2.58% at the end of this year, but that number is now more than 100 [basis points] higher at 3.7%,” analyst Adam Crisafulli of Vital Knowledge told clients in a research note. “And the ‘terminal’ funds rate (the level at which the Fed will stop hiking this cycle) is now seen north of 4%.”

Here’s what the Fed jacking up interest rates could mean for your wallet.

What will the rate hike cost you?

Economists expect the Fed will continue to raise rates throughout the year as it battles inflation. Some analysts now forecast the central bank will announce another 0.75% increase in July, followed by two 0.5% hikes in September and November.

How could it impact the stock market?

The stock market has slumped this year amid various headwinds, including the impact of high inflation and the Fed’s monetary tightening. But a bigger-than-expected interest rate increase on Wednesday “could be welcomed by stocks,” Crisafulli said before the rate hike was announced.

“It would represent a powerful signal by [Fed Chair Jerome Powell], help the Fed recapture control of the policy narrative and clamp down on the massive change in tightening forecasts,” he noted.

Credit card debt will become more expensive, with higher APRs hitting borrowers within one or two billing cycles after the Fed’s announcement, according to LendingTree credit expert Matt Schulz. For instance, after the Fed’s March hike, interest rates for credit cards increased for three-quarters of the 200 cards that Schulz reviews every month.

Consumers with balances may want to consider a 0% balance transfer credit card or a low-interest personal loan, Schulz said. Consumers can also ask their credit card companies for a lower rate, which research has shown is frequently successful.

Credit with adjustable rates may also see an impact, including home equity lines of credit and adjustable-rate mortgages, which are based on the prime rate.

What’s the impact on mortgage rates?

Mortgage rates have already surged in response to the Fed’s rate increases this year. The average 30-year mortgage stood at 5.23% on June 9, according to Freddie Mac. That’s up from 2.96% a year earlier.

That is adding thousands to the annual cost of buying a property. For instance, a purchaser buying a $250,000 home with a 30-year fixed loan would pay about $3,600 more per year compared with what they would have paid a year earlier.

“The Fed’s rate hike may not mean that mortgage rates are going to significantly increase,” he noted.

The housing market reflects one part of the economy where the Fed’s rate increases are slowing demand. Channel added: “These high rates have significantly dampened borrower desire to refinance current loans, and they’re also showing signs of reducing demand for purchase mortgages as well.”

When it comes to higher interest rates, the bright side for consumers is better yields from savings accounts and certificates of deposit.

That’s better than savers used to earn, but it’s still far below the rate of inflation. That means that savers are essentially eroding the value of their money by socking it into a savings account while inflation is running above 8%.