The Quarry & Until Dawn Are Doing What Telltale Couldn’t 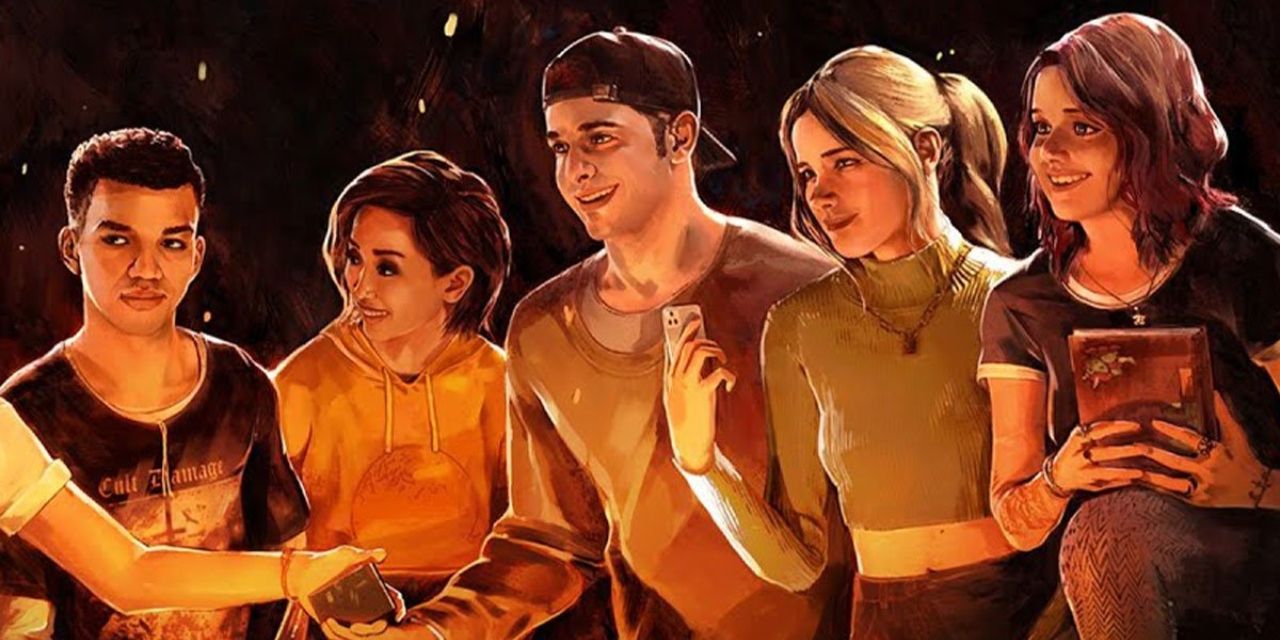 When Supermassive Games released interactive horror game Until Dawn in 2014, it garnered critical acclaim and a British Academy of Film and Television Arts (BAFTA) Game Award for Best Original Property. Since then, the interactive horror genre has taken a new route, focusing on extensive world-building, detailed animation, and eerie plots that captivate players. The developer’s latest game, The Quarry, is also garnering praise for similar reasons.

Interactive horror isn’t a new genre. Telltale Games, for example, has released titles such as The Walking Dead and The Wolf Among Us. However, while Telltale shut down in 2018 and is just starting to reestablish itself, Supermassive has created stories that re-imagine the genre.

Telltale Games was founded in 2004. In later years, it began to struggle financially with game releases and poor critical reviews. In part, this is because Telltale was creating games where the players’ decisions did not matter, as every choice inevitably brought the player back to a pre-set route. In October 2018, after years of financial uncertainty and staff layoffs, Telltale closed its doors. That same month, LCG Entertainment, Inc. purchased Telltale and re-opened it under the same name, reviving production on titles Telltale had been working on before its closure.

In comparison, Supermassive’s star-studded games offer a variety of endings, character deaths, plot alterations, and dramatic sequences that curate a unique gameplay experience for each player and increase the game’s replay value. Until Dawn has six alternate endings, plus plenty of cutscenes and quick-time events that deliver various character experiences and, potentially, deaths. How one arrives at any of the six endings is up to the player. Similarly, despite having a Movie Mode, The Quarry accomplishes this, making the experience unique to the individual playthrough.

However, Telltale’s games often loop back to the same ending with minor changes. The final situation remains the same, but character relations can be, depending on choices, slightly different. The average Telltale game has one ending with two to three differing character conversations due to previous decisions. This means players inevitably end up in the same place regardless of their choices, with very few differences or reasons to play again.

Supermassive’s endings are based on the choices players make, and each one can affect what the conclusion will become. This makes the gameplay experience is complex, detailed, and intricate, as opposed to Telltale’s simple storytelling formula. Ultimately, every choice the player makes in Telltale games feels meaningless.

For instance, saving a character from death likely means they will die an episode later, allowing the formulaic, pre-written storyline to continue. It leaves no room for a unique player experience when all choices result in the same ending. In comparison, Until Dawn creates unique experiences based on what the player decides to do, resulting in a variety of outcomes.

Supermassive succeeds where Telltale failed due to the extent of detail within its games. Supermassive has created complex experiences that allow the gamer’s choices to carry weight regarding the plot’s progression, something Telltale’s games have lacked. Every Telltale game could essentially be experienced by watching YouTube videos, but Supermassive’s games require hands-on experience to feel the horror, character arcs, and plot beats. While Telltale has made some great games, they generally feel like interactive storybooks with a pre-determined ending, something that can’t be said about games like Until Dawn and The Quarry.

I was dying and denied an abortion. Now I’m battling a…

Alia Bhatt Looks Mesmerising In Shimmery Gown As She…