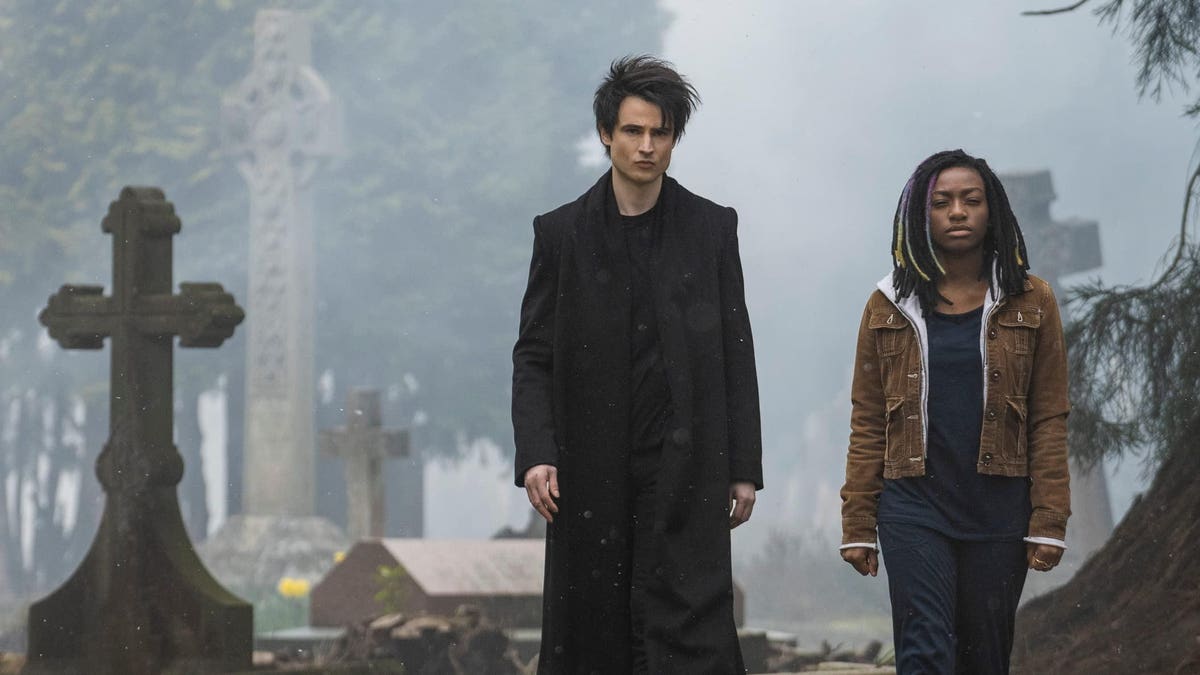 Well, I wondered which show this weekend would manage to dethrone The Sandman from Netflix’s top 10 list, out of two returning ones with new seasons. Would it be season 3 of Locke and Key or season 3 of Never Have I Ever?

Today, we have our answer. While Locke and Key got up to #2 behind Sandman after it debuted on Tuesday, so far it has yet to pass it. But Never Have I Ever, the teen sex comedy, has debuted at #1, indicating an incredibly strong performance, and it has knocked The Sandman down to #2 and Locke and Key season 3 down to #3.

The Sandman has not yet been given the greenlight for season 2, but it performed well critically, among fans, and spent a respectable full week on top of the top 10 list for its debut season, which is something you don’t see every day for a new Netflix series. While I do think a season 2 is coming, and the cast and crew are preparing for it already, it is an expensive show, and not one wholly owned by Netflix, which they tend not to like, so I would never say never. Still, my guess is that with the way Sandman has gone, it’s safe even if it’s been knocked down a peg here.

Never Have I Ever is another hit for Netflix, with the Mindy Kaling production performing exceptionally well year after year, on a similar trajectory with Sex Education, a low cost, high performing comedy that both critics and audiences like. It’s made stars out of actors like Maitreyi Ramakrishnan and Darren Barnet, and there’s no telling how long the show will run.

My guess? We’ll see it for a while. This seems like the kind of original comedy that Netflix wants as it loses a bunch of other licensed comedies to its rivals, the way we’ve seen things like The Office and Parks and Rec leave over time. Netflix wants to build up its own deep back catalogs of enjoyable comedies, so sure, why can’t we see 4, 5, 6 seasons of Never Have I Ever? Though no, there has not been any official announcement, and this wasn’t a double 3 + 4 season renewal when it was picked up the last time.

I am also wondering about the fate of Locke and Key, a show that keeps coming back but never seems like it’s performing all that great, both on the list, but also among critics and fans, and season 3 has seen its numbers dip. However, I’d really like if Netflix gave it say, one more season to fully wrap things up rather than kill it on a cliffhanger after three seasons (I haven’t finished it yet, but I’ll assume there is some sort of cliffhanger).

So that’s the new champion of the list, and now we wait to see how long it takes something else to boot Never Have I Ever Out of there. Could Sandman itself take back the top spot with enough word of mouth?