“The starting point was zero. It was terrifying and exciting”, says Blues boss Hayes as she reflects on Chelsea reign 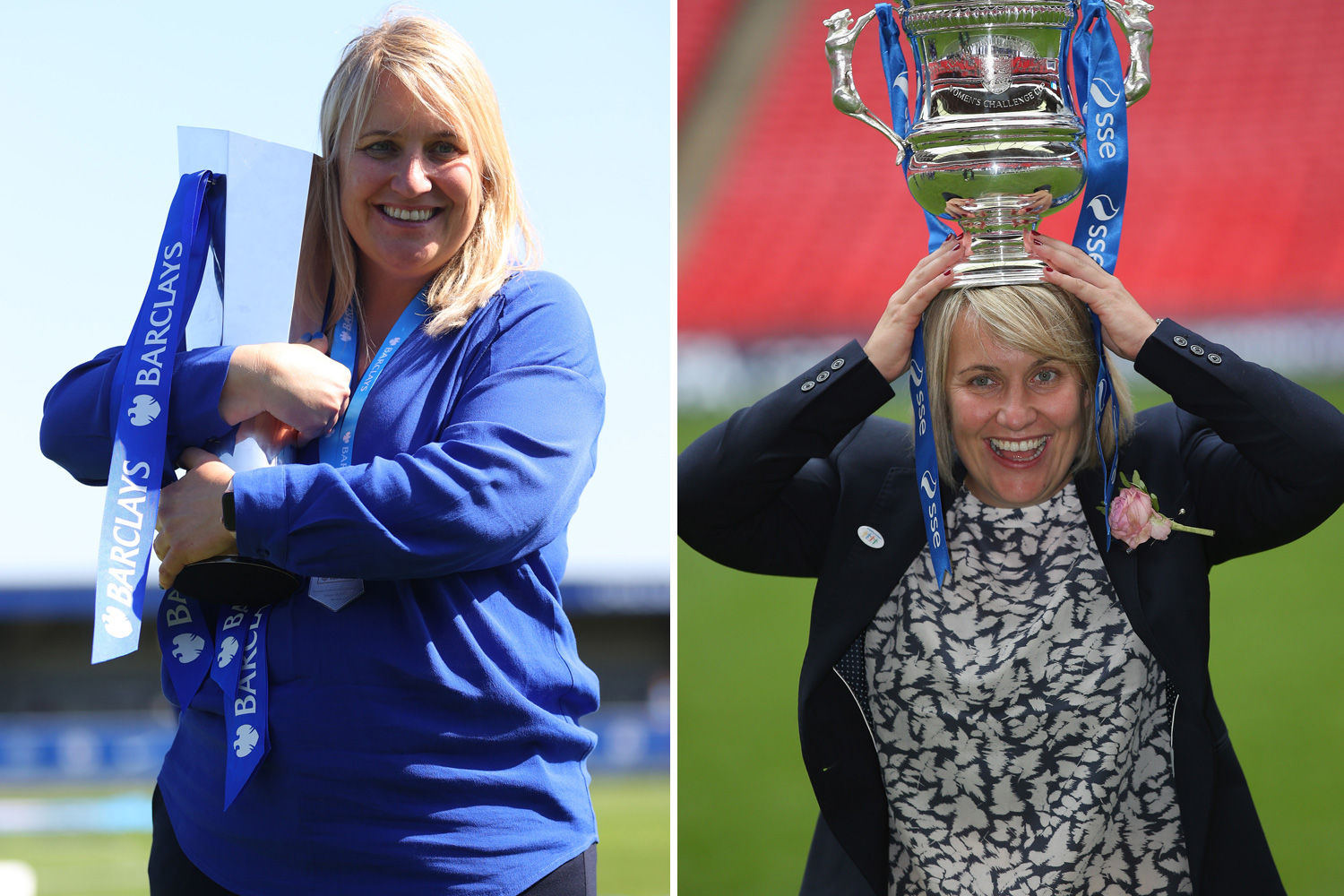 EMMA HAYES reckons ‘brain fog’ may have dimmed recollections of some of her earliest moments at the helm of Chelsea.

But the Blues boss, 45, who marks her tenth year in charge of the WSL champs tomorrow has vivid memories of her first week and having no staff or office.

The Camden-born head coach, who helped revolutionise the women’s game in England, recalls the initial sparse set-up when she took the job.

A far cry from the investment that came eight years later, when the club broke the world transfer record for a women’s player, signing Pernille Harder from Wolfsburg for a fee reportedly in excess of £250,000.

A decade ago, Hayes’s role was part-time.

The Kingsmeadow gaffer juggled her managerial career with a job in her family’s currency exchange business Covent Garden FX.

And Chelsea’s players were part-time too with their boss the only female manager in the league at the time. 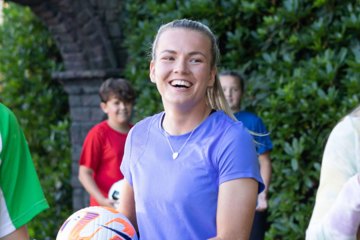 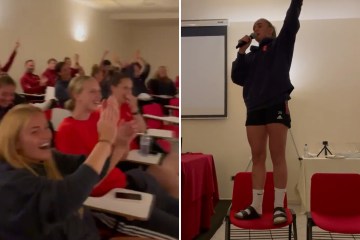 Hayes, who previously worked as Arsenal assistant coach and then manager of US club Chicago Red Stars, said: “The starting point was zero, and that was both terrifying and exciting all at once.

“My brain fog means that everything gets a little bit harder to remember.

“But my overwhelming (memory) is getting off a train at Cobham walking in a gate that led me straight onto to the training ground.

“I was then walking down the path all the way down to this building that I’d been to once before when I was the academy director and coach at Arsenal and brought my academy team here.

“I remember looking at it and thought ‘oh my goodness, what potential.’

“They are my overriding memories and then watching the team play and thinking ‘oh my God, this is a million miles from what I’ve just come from.

“The gulf was so big from coming from Women’s Professional Soccer in the USA to here.”

In Hayes’s first year Chelsea were a different outfit to the trophy-winning juggernauts they are today, finishing second from bottom in the top tier in 2013.

A league finish light years away from the serial-winning force the club has become under their gaffer.

Under Hayes, the team have since won 12 major trophies – including five WSL titles – and reached their first Champions League final last May. 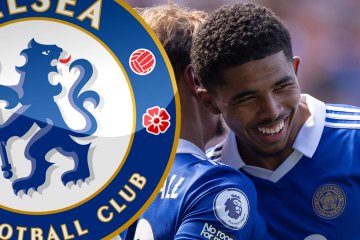 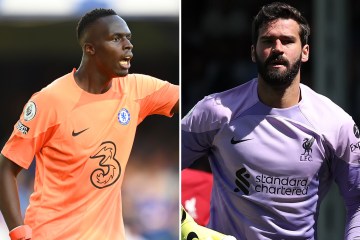 The first of their silverware wins under Hayes was an FA Cup in 2015 followed by the league crown later.

Among the figures who have played a key role in Chelsea’s evolution under Hayes is Paul Green.

In 2018 before Chelsea’s 3-1 FA Cup triumph against Arsenal Hayes said her general manager “had been a part of putting this team together as much as” she had.

Reflecting on the meeting that would lead to the Blues hiring Green, Hayes said: “I remember I went to an end-of-season awards do at a hotel in Covent Garden that I wasn’t going to go to.

“I happened to be at work in the currency business and I walked past there.

“And as I walked in, I remember seeing some players and I thought recruitment!

“If I’m honest, recruitment’s my thing, and I remember making a beeline from Rachel Williams and as I did this man walked across her, his name was Paul Green.

“And he said ‘Hi, I want to introduce myself, I’m Paul Green, here’s my number, I would like to come and work for you at Chelsea.

“And at that point I was like, you’re in the way, and that was it. Then Paul came on board two months later.”

Hayes added: “I’m super proud of them. What an amazing experience they had. I’m just happy for them to experience more winning.

“And I would say those four players are used to winning so it’s not unusual for them.”

England’s Euros final defeat of Germany in front of an 87,192-strong Wembley crowd – the largest of any Euros match – men’s or women’s – has been described as a turning point for women’s football on these shores.

A moment that Hayes, among the influential figures who have fought hard for the sport’s professionalisation, has dreamt of seeing.

It was a victory that brought tears to the Chelsea chief’s eyes.

I think we’ve now entered that phase of women’s football becoming a business.

And she hopes the legacy of England’s triumph will be the women’s professional game becoming a business.

Hayes said: “That (Euros) win if it didn’t open the eyes of the Premier League, it will do now.

“I’m a big advocate of that because if 86,000 people are paying for tickets for that and it could have sold out two or three times over, the appetite is there.

“And I think we’ve now entered that phase of women’s football becoming a business.

“There certainly weren’t regular appearances in your men’s side’s stadium or regular slots on TV plus some of the best players in the world.

“The growth of the domestic game – that is the legacy.

“The next step is the league leaving the FA and going to the Premier League or an independent body and that there is a vision around the women’s game, so we don’t just have single big moments once every two years or once a year.”

A fourth consecutive league crown is among the prizes Chelsea will be chasing during their boss’s tenth year in charge.

The team open their WSL campaign on Sunday 11 September with a lunchtime Stamford Bridge clash with West Ham.

Their opponents will play their first league game with Paul Konchesky at the helm.

With the Irons among the WSL sides who have strengthened their ranks with quality signings this summer, competition in the top tier, this term will be fierce.

“We know it’s going to be tougher than ever, but I’m more prepared than ever.”