The US needs a common charger, Dems say in letter to Commerce Dept 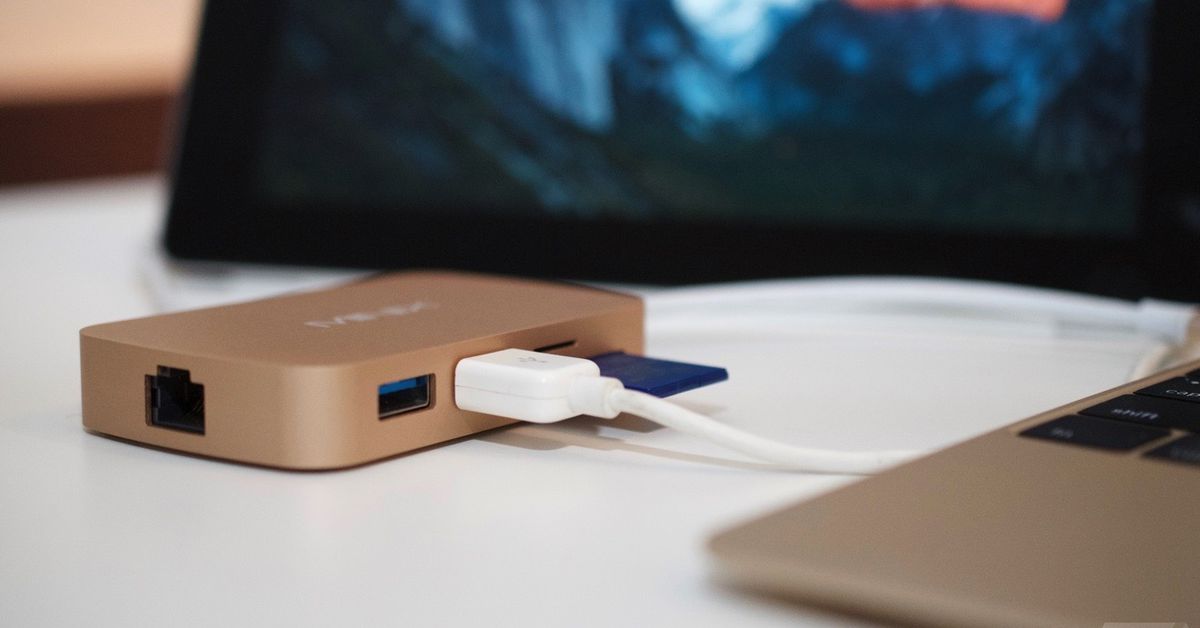 A group of Senate Democrats is calling on the US Commerce Department to follow Europe’s lead in forcing all smartphone manufacturers to build devices that adhere to a universal charging standard.

In a Thursday letter addressed to Commerce Secretary Gina Raimondo, Sen. Ed Markey (D-MA) — along with Sens. Elizabeth Warren (D-MA) and Bernie Sanders (I-VT) — demanded that the department develop a strategy to require a common charging port across all mobile devices.

The letter comes a week after European Union lawmakers reached a deal on new legislation forcing all smartphones and tablets to be equipped with USB-C ports by fall 2024.

“The EU has wisely acted in the public interest by taking on powerful technology companies over this consumer and environmental issue,” the senators wrote. “The United States should do the same.”

“This waste is driving consumers up the wall, and it’s driving our planet deeper into a climate crisis”

In the letter, the senators argue that proprietary chargers, like Apple’s Lightning ports, create unnecessary amounts of e-waste and impose financial burdens on consumers upgrading devices or who own multiple devices from different manufacturers.

“Year after year, Americans pile our outdated chargers onto landfills while we shell out more money to tech companies for new ones,” Markey said in a statement to The Verge on Thursday. “This waste is driving consumers up the wall, and it’s driving our planet deeper into a climate crisis. I’m asking the Department of Commerce to follow the lead of the European Union and look into solutions so that we can save our money, our sanity, and our planet.”

Unlike the EU law, the senators are not requesting that the Commerce Department codify USB-C as the universal charging standard. Rather, their request to create “a comprehensive strategy” is more broad, leaving room for the department to develop its own standard. Following the EU mandate, critics argued that the rule would stifle innovation and inhibit smartphone manufacturers from advancing faster charging standards in the future.

Asked if the senators expected pushback from the tech industry, a Markey spokesperson told The Verge, “Big Tech is allergic to regulation, and we’re already seeing companies push back on the EU’s action. Senator Markey thinks that we have to continue to stand up to this industry to make sure their interests don’t come at the expense of environmental and consumer wellbeing.”

Hayden Panettiere Worries That Her Daughter Is Experiencing…