These are the 10 promises that parents break 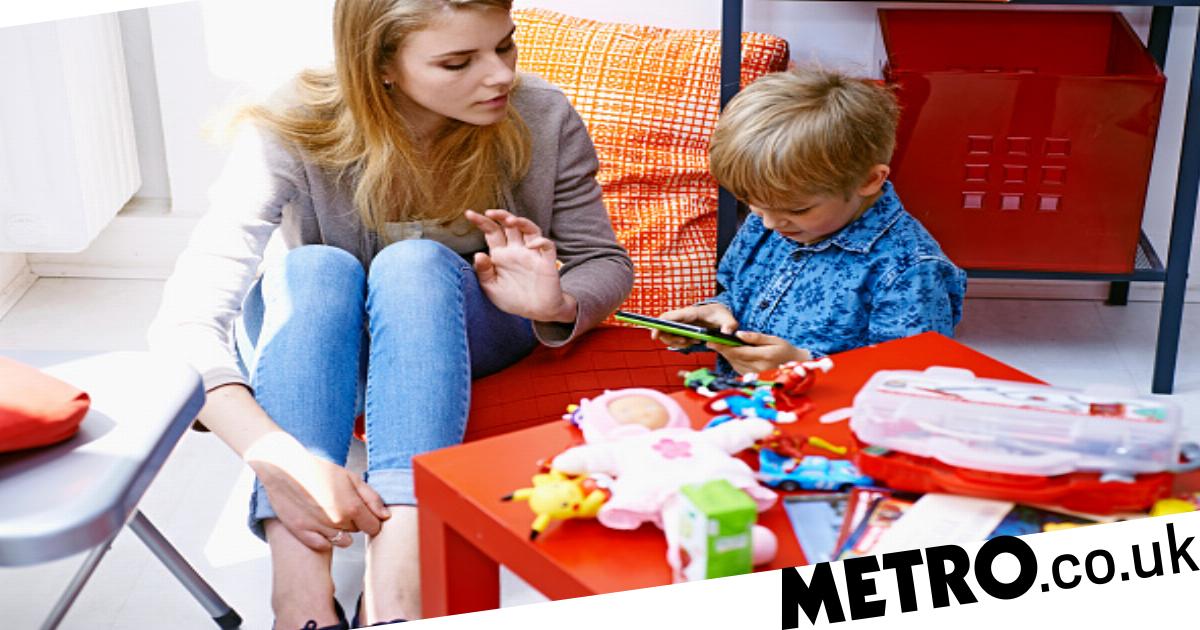 There are plenty of things that parents swear they won’t let their children get into. Late bedtimes, shouting and too much tablet time? Welcome to the Jenga of parenting.

Now Play-Doh has launched an apt campaign, Parenting is Messy, to celebrate the unspoken truths of having children.

The survey showed that nearly half of mums and dads feel a lot of pressure to be ‘perfect’ parents.

We all start with great intentions of how we want to parent but with various factors, it was found that this can easily go out the window.

Top of the list at nearly 50% was parents letting their child have too much screen time, which was followed closely by a third using the tablet as a babysitter. We’ve all been there when you want to enjoy dinner without fistfuls of spaghetti flying across a restaurant and nothing will work aside from Peppa.

Almost one-third (29%) said that they believe they would never say ‘Because I said so,’ but did.

Around one-third revealed that they thought that before becoming a parent they would not let their child sleep in their bed, would never shout at them (even if they were naughty), and would not have meltdowns and tantrums in public.

Of course, the reality can be much different when you want some extra sleep and the parents found that broken promises were common amongst them.

But fear not, the poll of 2,000 British mums and dads also revealed that a whopping 85% look back and laugh at the type of parents they assumed they would be.

So what could be contributing to the ‘perfect parenting’ stance?

Nearly three-quarters of the parents believe that social media was to blame for the pressures on being perfect.

Along with these home truths, parents shared some handy tips to other potential parents who are planning to have children.

Top of the survey was ‘there will be hard days but it’s worth it’, followed closely by ‘don’t feel embarrassed if your child has a meltdown in public, as it’s normal’ and over half of the parents said ‘ you ‘will miss these days when your children are older’.


MORE : Over half of parents believe diversity in toys in crucial for child self-confidence and relationship forming


MORE : How parents can save some money with the cost of living crisis

Netflix is on a good run with anime lately