These are the most epic adventures in every New England state, according to Men’s Journal 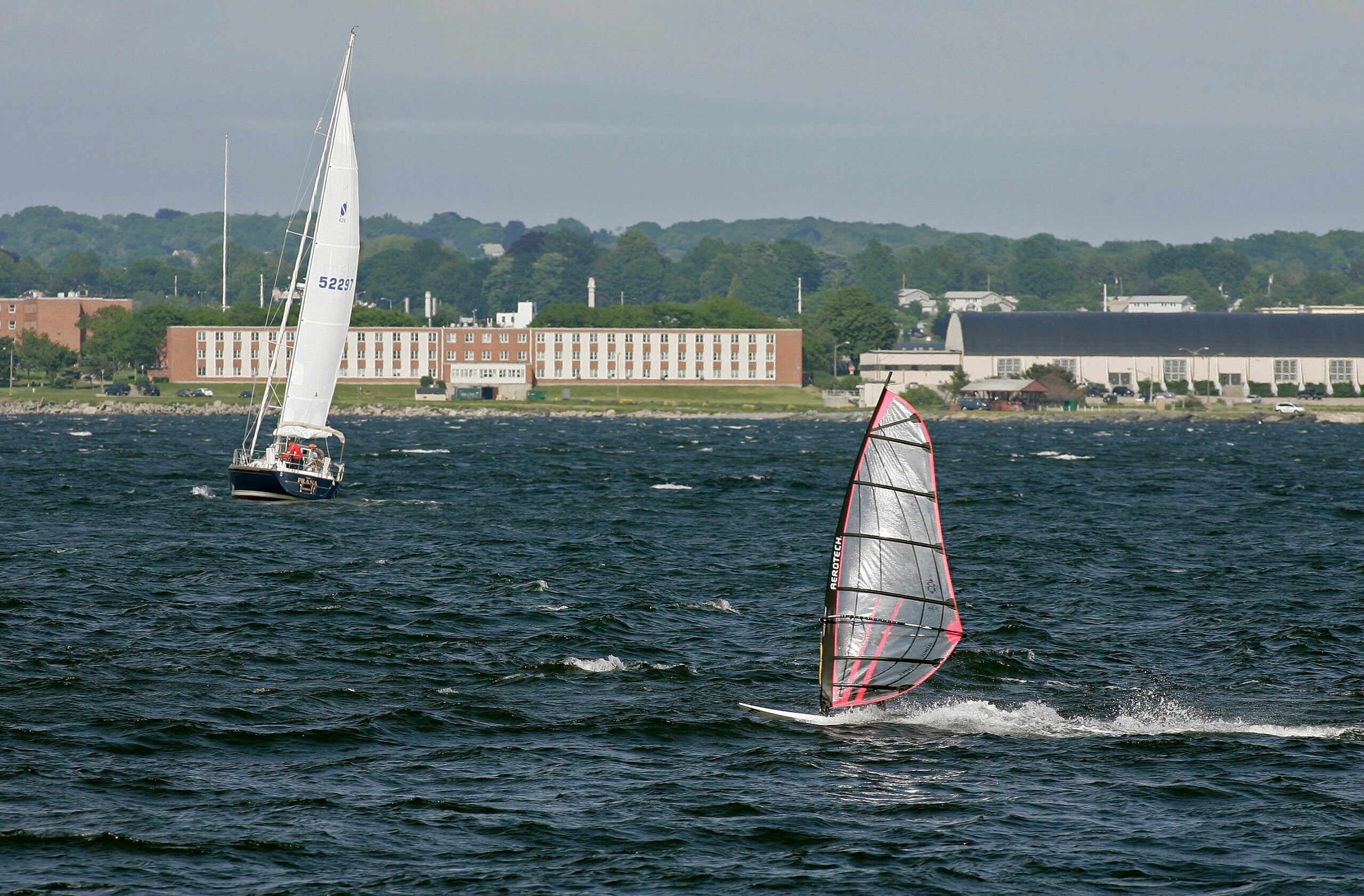 From sailing to camping to hiking, New England is bursting with outdoor adventures, and some are downright legendary.

Men’s Journal picked the most epic adventures in America’s 50 states, and chose the following activities in New England: fishing for spring run stripers in Massachusetts, hiking New Hampshire’s Presidential Range in the White Mountains, sailing in Connecticut and Rhode Island, skiing in Vermont, and sleeping at an old school sporting camp in Maine.

“Each fall, a frenzy of striped bass charges down the East Coast from Canada to North Carolina’s Outer Banks in one of nature’s greatest displays,” the publication wrote. “Cape Cod, Buzzards Bay, Governors Island, and Martha’s Vineyard are all legendary striper spots and will afford you a chance to hook a serious pig during the blitz.”

“After exploring Fishers Island Sound, sail to nearby Mumford Cove or Mouse Island to dig for fresh clams and oysters,” Men’s Journal wrote about Mystic, a 1654 shipbuilding village.

The publication recommended a first-light sail in Newport.

“Wake at dawn and sail past the towering stone walls of Fort Adams, at the mouth of Newport Harbor, and then gawk at the Gilded Age mansions along the Cliff Walk,” the publication wrote.

Maine has more than a dozen old school sporting camps such as Chandler Lake Camps and Lodge in Masardis, which are “little-known, and increasingly rare, retreats,” the publication wrote.

“They’re part of a tradition that dates to the mid-1800s, when hunters, fishermen, and outdoor types from across New England began to flock to these north woods to spend their vacations,” wrote Men’s Journal.

For a mountain with “so much personality,” ski Mount Mansfield in Stowe, Vermont, which is full of “old, mostly forgotten hand-cut ski trails,” the publication wrote.

“The hike is a bear, with endless losses and gains in elevation, so give yourself two days to do it,” the publication wrote. “The best views this side of the Rockies are the reward.”

The Legendary Orient Express Is Chugging Back