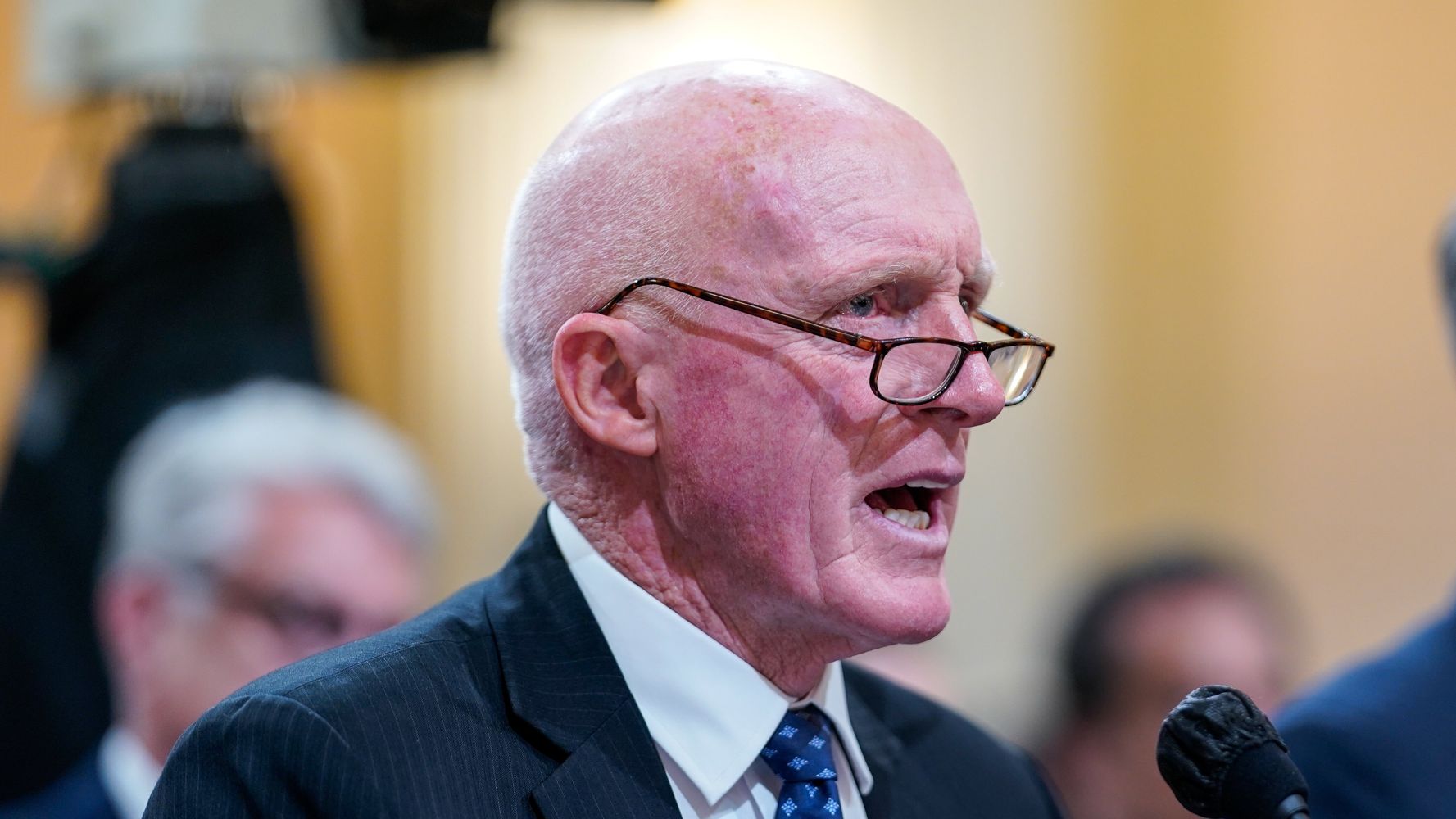 Rusty Bowers, the Republican speaker of the Arizona state House of Representatives, on Tuesday detailed his efforts to thwart former President Donald Trump’s attempt to steal the 2020 presidential election in stirring testimony to a select congressional committee investigating the Jan. 6 insurrection at the U.S. Capitol.

Bowers told the committee that Trump and his lawyers failed to produce any evidence of fraud, and that they asked him to ignore the law and overturn the election anyway. He became emotional, at times, as he described the barrage of violent threats he and his family have faced since.

Bowers read from a journal entry he wrote in December 2020, in which he completely dismissed the then-president’s efforts to undermine democracy: “I do not want to be a winner by cheating,” he wrote. “I will not play with laws I swore allegiance to.”

Hours later, Bowers said he would vote for Trump again.

“If he is the nominee, if he was up against Biden, I’d vote for him again,” Bowers told The Associated Press. “Simply because what he did the first time, before COVID, was so good for the county. In my view it was great.”

Bowers was among a small group of Republican elected officials who broke with Trump and refused to go along with the plot to overturn the 2020 election. Now, he is the latest among them to suggest that he would still support Trump in a future contest, even as the former president and his Republican allies intensify their efforts to undermine American democracy.

Georgia Secretary of State Brad Raffensperger, who refused Trump’s infamous request to “find” the votes necessary to overturn his state’s election results, did not rule out another vote for Trump in an interview with HuffPost last year.

“I think that’s so far out in the future, I don’t even think he’s announced he’s running yet,” Raffensperger, who testified alongside Bowers on Tuesday, said in November. “So let’s circle back and talk about that in the future.”

Raffensperger did not immediately respond to HuffPost’s inquiry on Wednesday.

And former Attorney General Bill Barr, who tried to convince Trump that his fraud claims were baseless, said in March that he would support his old boss if Trump were the 2024 Republican nominee.

“I certainly have made it clear I don’t think he should be our nominee, and I’m going to support somebody else for the nomination,” Barr said on the “Today” show.

But, he added, “because I believe that the greatest threat to the country is the progressive agenda being pushed by the Democratic Party, it’s inconceivable to me that I wouldn’t vote for the Republican nominee.”

During Tuesday’s hearing, Bowers described Trump’s haphazard attempt to overturn the 2020 election as a “tragic parody.” But since his unwilling departure from the presidency, Trump and his allies within the GOP have launched a far more coordinated and deliberate assault on democracy, with the apparent aim of taking control of the country’s electoral system in a way that could make it far more likely that a future attempt to undermine an election actually succeeds.

Republican election deniers have lined up to run for major statewide offices and congressional seats across the country, with the key swing states that decided the 2020 contest as their chief focus. Candidates who have spread conspiracies about Trump’s defeat have already won primaries in major battlegrounds: The GOP nominee for governor in Pennsylvania attempted to overturn the 2020 results in his state, while the Republican winner in Nevada’s secretary of state primary questioned the legitimacy of the outcome and has built a coalition of like-minded candidates in an attempt to “take back” control of the American election system.

Dozens of Republicans who have embraced Trump’s lies have won congressional primaries, and the GOP is likely to nominate election deniers in statewide primaries in Colorado, Michigan, Minnesota and Wisconsin.

In May, Raffensperger survived a Republican primary against a Trump-endorsed challenger who twice voted to contest the results of the 2020 election in Congress, and accused Raffensperger of “compromising” Georgia’s elections by refusing to help Trump overturn it. In Bowers’ Arizona, meanwhile, upcoming GOP primaries for governor and secretary of state have been dominated by candidates who have spread conspiracies about the last election or refused to commit to the certification of future contests.

The grip Trump and his election lies hold on the GOP has inspired deep fears among experts who worry that American democracy is far more vulnerable ahead of the next presidential contest than it was in 2020, especially as the former president sets the stage to run again.

Trump has continued to hold campaign-style rallies since he left the White House, and he hinted at a possible 2024 run as recently as last week.

A majority of Republican voters said they would support him in the GOP primary if he does run, according to a recent poll from Morning Consult. And Trump has made it clear that his loss in the 2020 election — as well as his failed effort to overturn the results — would be the driving theme in his next campaign.