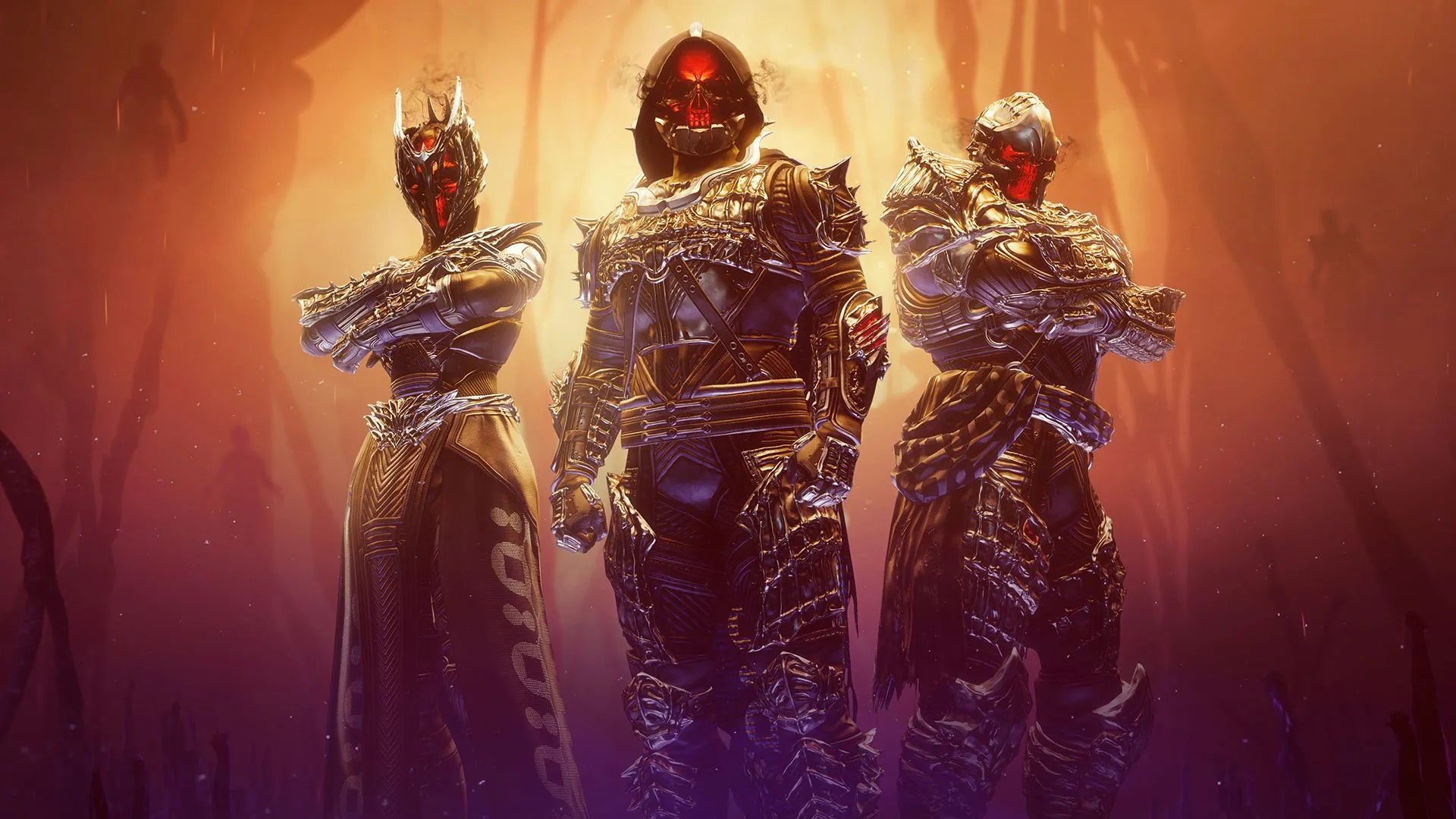 If you’re after more of Destiny 2’s red border weapons in the the MMO game’s Season of the Haunted, YouTuber Skarrow9 just made the process much easier. Destiny 2’s red border weapons, officially called Deepsight Resonance weapons, were incredibly difficult to come by when the Witch Queen first launched, and they’re still quite rare even in Season of the Haunted. It makes weapon crafting rather difficult and nigh impossible if you’re hoping to craft some of the new Opulent weapons.

Skarrow said their exploit came about by chance, as they and some friends tried to figure out easier ways of obtaining Deepsight weapons in the new weekly quest. It works only in a few specific instances, namely, the Bound in Sorrow quest stages that require Bound Presence, so while you can grind for Deepsight Opulent weapons, it won’t work for other dungeons or quests.

Before you run Nightmare Containment, make sure your consumables inventory is full. Some fans recommend buying Charge of Light from the Dreaming City or tracking down Xur and buying Paraversal Haul as easy, surefire ways of getting enough consumables. Once your inventory is full, run the Nightmare Containment activity at Tier 3, and spend Vestiges of Dread to collect your Bound Presence.

Since your inventory is full, it goes to the post box. Dismantle the quest step from the quest menu, remove one item from your consumables inventory, and collect your Bound Presence from the post box. From there, run a Sever mission, and exchange your Bound Presence at the end. While there’s no guarantee you will pull red border Opulent weapons, you can grab the quest step again from the quest kiosk and repeat the process indefinitely until you get what you need.

These are the Opulent weapons you’ll (hopefully) get from the activity:

If you’re looking to complement your Opulent weapons with something else, check out how to get Season 17’s Exotics, including the new Warlock leg armor Rain of Fire.