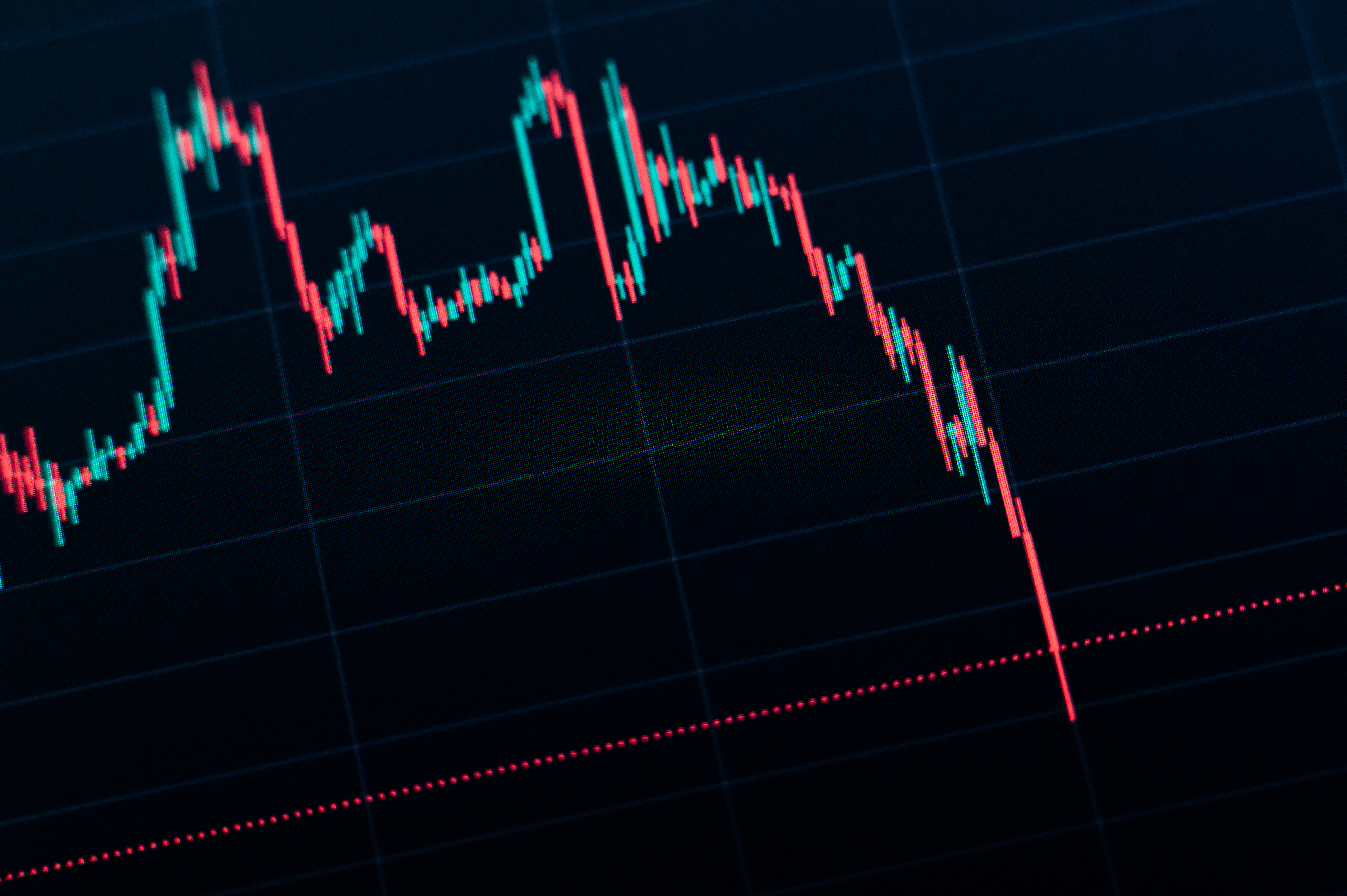 Today (June 13) was one of the worst market days in the brief history of cryptocurrency trading. Several of the world’s largest cryptocurrencies, including bitcoin and ethereal experienced double-digit percentage drops in a matter of hours. Today’s plunge is the latest in a slide that began in late 2021, and brings the total value of cryptocurrencies to below $1 trillion; in late 2021 it was $3 trillion.

With bitcoin trading below $23,000—its lowest level since late 2020—many crypto “whales” found themselves taking on staggering losses. Michael Saylor’s MicroStrategy, for example, caught investors’ attention last year when it began acquiring some 130,000 bitcoin; Coindesk now puts the company’s unrealized bitcoin loss at more than $1 billion. To compound Microstrategy’stroubles, its stock was down more than 20% as of midday Monday.

Why is the crypto market crashing?

One school of thought in the crypto community is that the price of bitcoin is cyclical; it rises to a breaking point, tumbles far down, only to rise again to a far higher level. Bitcoin’s most recent peak came in November 2021, at nearly $70,000.

But the depth of bitcoin’s’ fall suggests other forces at play. The cryptocurrency market has been slumping for months, and accelerated especially when the Terra/LUNA stablecoin system melted down in May.

While all markets are subject to fear and knock-on effects—and indeed today, equity markets worldwide saw losses, and the S&P 500 index entered bear market territory—cryptocurrency is especially susceptible to glitches in trading platforms. On Sunday, the crypto lender Celsius announced that it was halting all withdrawals and transfers, due to “extreme market conditions.” A few hours later, Binance, the world’s largest crypto exchange, made a similar move. Although Binance’s services were restored, thousands of crypto investors were trying to dump their coins, driving the price down further.

How low can crypto go?

Unlike a stock or bond, cryptocurrencies do not represent any underlying asset, and thus theoretically can lose all their value. In May, European Central Bank president Christine Lagarde said: “My very humble assessment is that [cryptocurrency] is worth nothing, it is based on nothing.”

Few crypto market observers expect the larger cryptocurrencies to vanish altogether. Earlier this year, some were asserting that $30,000 represented a market “floor.” Today, some are offering $20,000, but the truth is, it’s anyone’s guess. In the “bitcoin winter” of 2018, the currency fell 65% in two months.