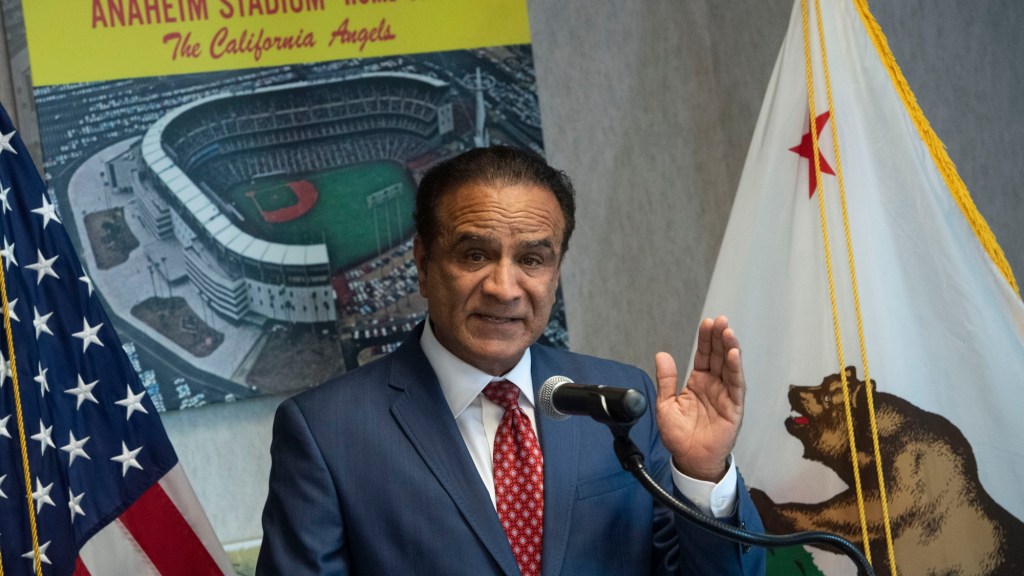 Being a theme park fan requires getting to know a lot of initialisms, such as DCA, SFMM and WDW. Fans love to save keystrokes when discussing their favorite parks and attractions online. (Which is something that Disney perhaps should have considered when naming Alien Swirling Saucers and Monsters Inc. Laugh Floor.)

But in the past few weeks, Disneyland has become closely associated with another three-letter combo that no business ever wants to see next to its name in a news story.

The Disneyland Resort has been tipped to be the “Company A” in FBI affidavits that led to the resignation of Anaheim Mayor Harry Sidhu. The FBI has been investigating allegations of corrupt practices in and around the City of Anaheim government. While the main focus has been the city’s dealings with the Los Angeles Angels baseball team, Disneyland has been caught up in a larger investigation of corporate influence in the city’s affairs.

Disneyland is facing no charges in the investigation, which does not allege any illegal activity by the theme park resort. The affidavits do allege that Company A executives wrote public statements to be delivered by Sidhu and helped coordinated support for other city officials. But all of that is legal and 100 percent routine activity for companies doing business in a community.

Absolutely no one should be surprised by reports that big companies try to influence local, state and national government officials. Look at the public records detailing campaign contributions and you will find countless entries from business executives, relatives of business executives and lawyers and lobbyists representing business executives. The Citizens United decision also now allows greater direct contributions from corporations to candidates’ campaigns.

So save your outrage instead for the elected officials who work hardest for the businesses that pay their campaigns rather than the people who elect them. Then let that outrage fuel your own participation in local, state and federal politics. Don’t complain that government does not work for you if you do nothing to influence who controls that government. If you remain on the sidelines, the players who don’t will win the game.

Worried that you can’t make a difference because you don’t have millions of dollars to give? Being part of a union or community organization amplifies your power. Or just volunteer to work the phones, knock on doors, host meet and greets or drive other voters to polls — the traditional, grassroots organizing work that now means even more to campaigns as the effectiveness of television advertising declines along with commercially supported TV’s ratings.

Want a government that works for you instead of big business? Here’s another initialism for you:  GOTV —get out the vote.

Owen Wilson has the ‘rims and tires STOLEN’ off his Tesla

Japan has reopened its borders: Here we reveal the country’s choicest…

Bilbao for under £100 a night: How the old town and Basque culture make for an ideal…

‘Shame to the sport’: IIHF urged to suspend Hockey Canada…