Tim Hortons, hero pay and the long battle against wage suppression in Canada 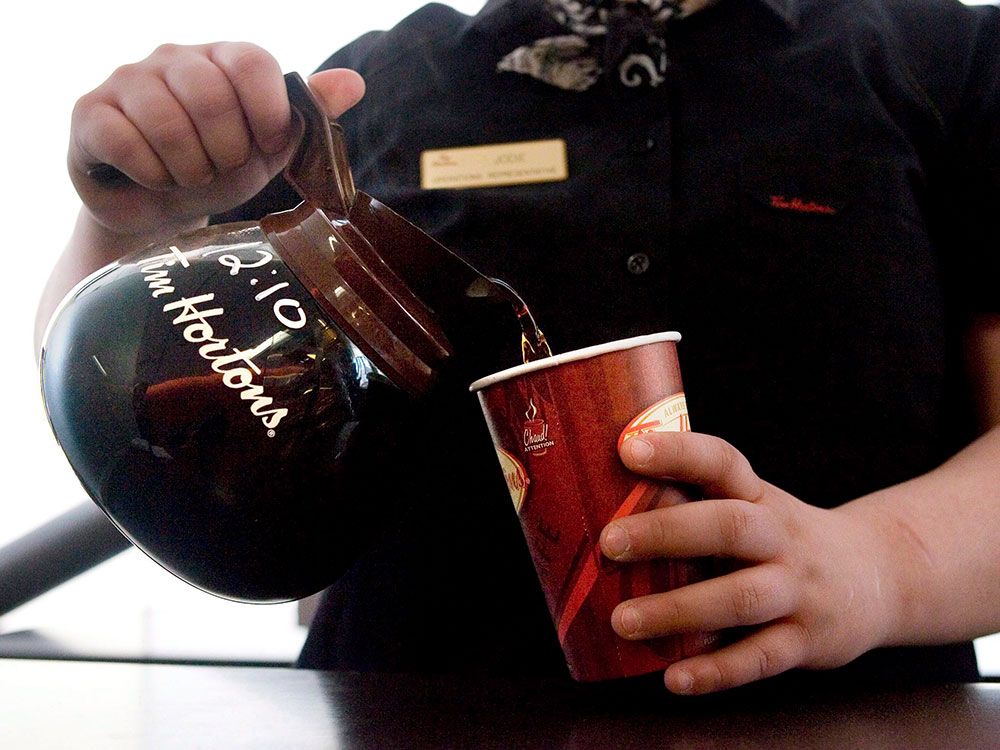 The lawyer who took on Tim Hortons for allegedly suppressing wages believes a key piece of his proposed class-action lawsuit fell apart because of a hole in Canada’s competition law when it comes to workers.

“It’s a gap that should have been filled years ago,” said David Klein, whose Vancouver-based Klein Lawyers LLP represents the plaintiff in a case that started in 2019 against the coffee chain.

He’s not the only one who has issues with the Competition Act. Progressives, labour advocates and the federal competition watchdog have a long list of grievances, but one of the top concerns is that the act doesn’t consider so-called no-poach and wage-fixing schemes to be criminal offences. Put another way: it’s criminal to fix the price of bread, but not wages.

The federal government has proposed to change that. In this spring’s budget bill, the Liberals included an amendment that would criminalize wage-fixing and no-poach schemes between employers. Legal scholars and policy wonks fear the change isn’t the silver bullet the government seems to think it is. But Klein said it would have helped his case against Tim Hortons.

“We would likely have been successful if that wording had been in the act when it was originally passed,” he said. “It would have had a direct impact on this case.”

The case started with Samir Latifi, a former staff member at a Tim Hortons in Surrey, B.C., who launched the class action in 2019 on behalf of all Tim Hortons employees in Canada, as the Toronto Star reported.

The claim zeroed in on a clause in Tim Hortons’ standard contract with its franchisees, which forbids restaurant owners from hiring, or attempting to hire, each other’s employees.

Tim Hortons, owned by Toronto-based Restaurant Brands International Inc. (RBI), has more than 3,900 locations in Canada, according to the company’s latest earnings report. In an email, Tim Hortons said it stopped using no-poach clauses in its franchise agreements in 2018 and no longer enforces those clauses in older agreements.

“Should there be any further guidance provided in the future, we would gladly review it,” RBI spokesperson Jane Almeida said in an email.

In an application to dismiss the case, Tim Hortons argued that the proposed class action was bound to fail because the Competition Act doesn’t consider no-poach agreements between competitors to be a criminal offence.

Buy-side agreements can still be pursued as civil cases, but to avoid penalizing positive kinds of collusion, Canadian law first requires proof that the agreement had a negative impact on competition. Also, civil cases don’t allow victims to seek private damages, as Latifi did against Tim Hortons.

But Sharma did not strike the entire case. A separate claim included in the class action, which relates to civil conspiracy under common law, will go on to an as-yet unscheduled certification hearing to determine whether it can proceed as a class action.

“We’re still able to move forward but the case isn’t as strong,” Klein said. “It is not an impossible claim. It’s not a hopeless claim. It’s not one that’s doomed to fail. But it’s a harder claim to prosecute.”

Robin Shaban, a former Competition Bureau officer, said the ruling is another sign that the current Competition Act needs to change to protect workers.

“It really does highlight a critical gap that we have in our legislation,” said Shaban, who currently works as a senior economist at the consulting firm Vivic Research. “It’s even more egregious given that we’re talking about not only people’s wages, but wages for people who don’t even make that much in the first place.”

Policymakers have been trying to toughen up the rules on wage-fixing and no-poach agreements for most of the pandemic. It started in earnest with the “hero pay” scandal in June 2020, when the three top grocery chains cut their respective $2-an-hour bonuses for “frontline” store clerks and warehouse workers on the same day.

The move turned into a public relations crisis for the big grocers at a time when essential workers were heralded as civic heroes for showing up to their jobs. Executives from the three grocery chains — Loblaw Cos. Ltd., Sobeys’ parent Empire Co Ltd. and Metro Inc. — were summoned to Ottawa to explain themselves in front of a parliamentary committee.

Sarah Davis, then-president of Loblaw, told the hearing that she sent her competitors a “courtesy email” several days before she cancelled the pay premiums for frontline staff. Metro chief executive Eric La Flèche also told the committee that he called competitors ahead of the cancellations, asking about their plans for the Hero Pay bonuses. Empire chief executive Michael Medline said he opted to have legal counsel on the call with La Flèche and did not provide a definitive answer to the question.

All three grocery chains said they independently made the decision to cut the benefit and denied any wrongdoing in the case.

But Liberal MP Nathaniel Erskine-Smith sparred with the executives in the July 2020 hearing, asking each executive how much money they earned.

“When a company earns record profits, when you are individually earning millions of dollars, when the risk and anxiety that persists among your essential workers has not gone away, how can you in good conscience put profits before people in a pandemic?” he said.

After the hearing, Erskine-Smith pressed the Competition Bureau to launch an investigation. But the bureau’s commissioner, Matthew Boswell, declined. In a letter to Erskine-Smith, Boswell said the requirement to prove that a wage-fixing scheme resulted in reduced or prevented competition was “not a low threshold.”

If the government succeeds in making wage-fixing illegal, the Competition Bureau will no longer have to meet that threshold. But Jennifer Quaid, an associate professor at the University of Ottawa who specializes in competition law, said criminalizing such schemes won’t make them go away. The threshold for bringing a criminal prosecution is also high — too high to go after every offender.

“You’re just never going to get enough impact from criminal enforcement,” she said. “My larger, law-professor criticism is: Stop trying to solve social problems with the criminal law. It doesn’t work, because the structure of the criminal law is not designed for it to be applied systematically. It’s supplied selectively for maximum impact.”

Business lobbyists and lawyers have started pushing back against the government’s proposed amendments as well. In a brief to a parliamentary committee, the Canadian Chamber of Commerce said the government shouldn’t assume all no-poach agreements are anti-competitive. In some cases, they can give franchises incentives “in training employees, knowing rival franchisees will not poach them,” said Mark Agnew, the chamber’s senior vice-president of policy and government relations.

Agnew also warned that the government’s attempt to outlaw no-poach and wage-fixing schemes could lead to a “proliferation of frivolous class actions.”