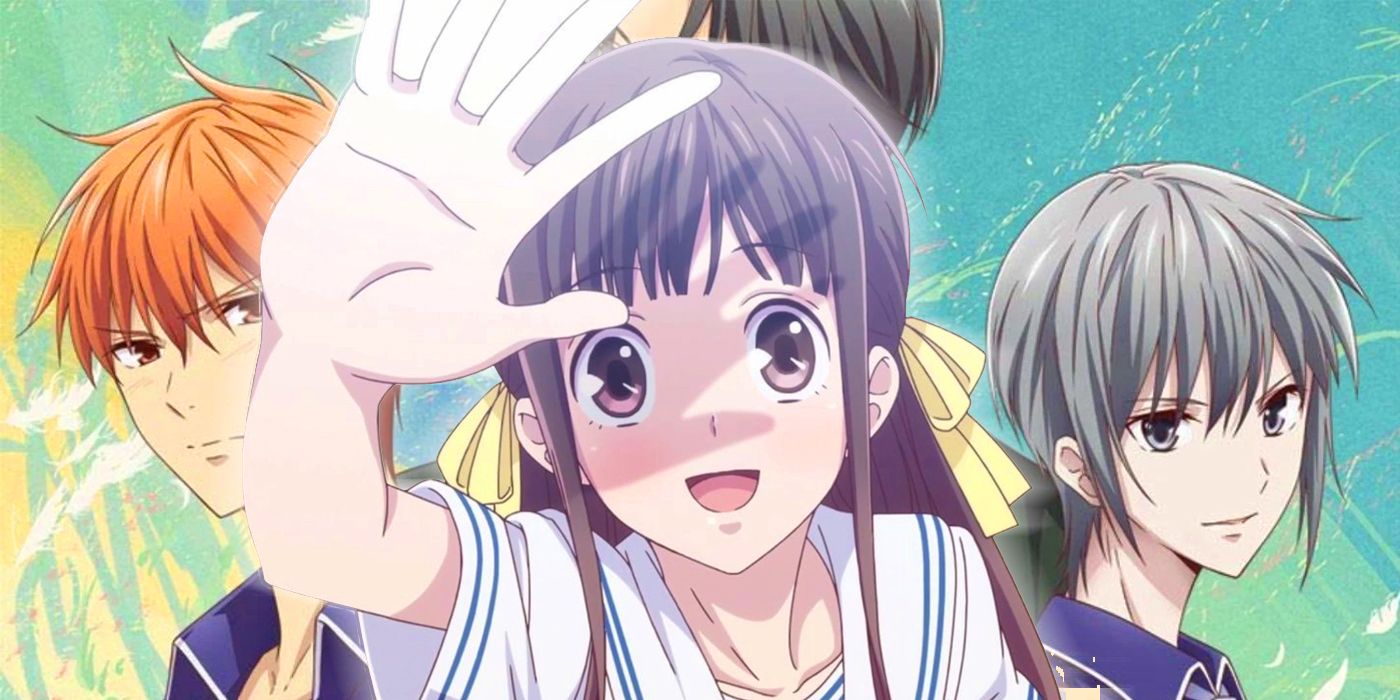 There are many anime that have served as tearjerkers through the years. Eternal masterpieces like Spirited Away, A Silent Voice, Orange, and Violet Evergarden are an emotional rollercoaster and can’t be watched without a box of tissues.

But no matter how heart-wrenching these stories may be, some anime are phenomenal when addressing social issues. Fruits Basket may seem like any other reverse-harem romantic comedy, but every episode carries a deep message that will hit the audience. Here’s a list of life lessons that Fruits Basket executed perfectly.

Bullying has long been a major focus, especially in Japanese anime. It’s an extremely degrading trend and tends to traumatize a person. That’s precisely how all the zodiac signs, especially the younger members of the Sohma family, have felt.

Their appearance and nature caused them to stand out and become victims of constant bullying and ignorance. Fruits Baskets highlights the scars bullying can inflict upon a person, and it’s absolutely heartbreaking how the Sohma family had to deal with bullies all their lives. The saddest part is that the biggest bully they had to face was inside the family, in the form of Akito Sohma.

One of the best lessons that Fruits Basket has taught the audience is the idea of accepting oneself. It’s clear through the series that characters like Yuki, Kyo, Momiji, and Kisa had to endure a lot of rejection from society because of their appearance or zodiac sign.

In the episode when Kisa Sohma comes to live with Tohru and the others, it is revealed that the trauma caused by ignorance and bullying at school had caused her to shut out those around her.

Related: Which Fruits Basket Character Are You, Based On Your MBTI®?

However, at the end of the episode, the viewers learn through Yuki that the Sohma family always wanted to be liked by someone else instead of just accepting themselves.

It was one of the saddest Fruits Basket moments when he had to explain to Kisa and Tohru that while it’s important to accept oneself, it is equally important to be loved or accepted by someone else as well.

Tohru Honda — A Symbol Of Optimism

Tohru Honda’s story is heartbreaking and tragic, to begin with. She lost her parents at a tender age, especially after the loss of her mother, she had to go through great challenges just to survive. However, instead of giving in to her situation, becoming a bitter person, and blaming every setback on her loss, she decided to remain hopeful.

Her empathy is unmatched, and she keeps the tone of the show light and cheerful. The creator of the manga, Natsuki Takaya, said that she created Tohru’s character while maintaining traits like accepting individual’s feelings and empathy. Her selfless character is what keeps the chilliness from the Sohma family at bay.

Cursed by the spirit of the cat, Kyo Sohma has blamed himself and sometimes his mother for the rejection he faced from society. His character is difficult and ucallous towards others, but that changes when he meets Tohru.

However, Kyo remains cautious because of his “other” form and dreads the day when Tohru finds out. In the final episode of Season 1, Tohru witnesses Kyo’s true form, and it’s revealed in flashes how Kyo’s mother tried to hide his curse and was even afraid of it.

Related: The Best Anime to Binge-Watch for Reverse Harem Fans

Kyo admits that he hated his mother for not accepting all of him, but later realizes that a person doesn’t need to love everything about someone, and it’s okay to be afraid or even dislike some traits. Even if a person loves someone dearly, that doesn’t mean that they have to love everything, and not doing so doesn’t affect their feelings.

Elden Ring datamine reveals the cover character once had a questline