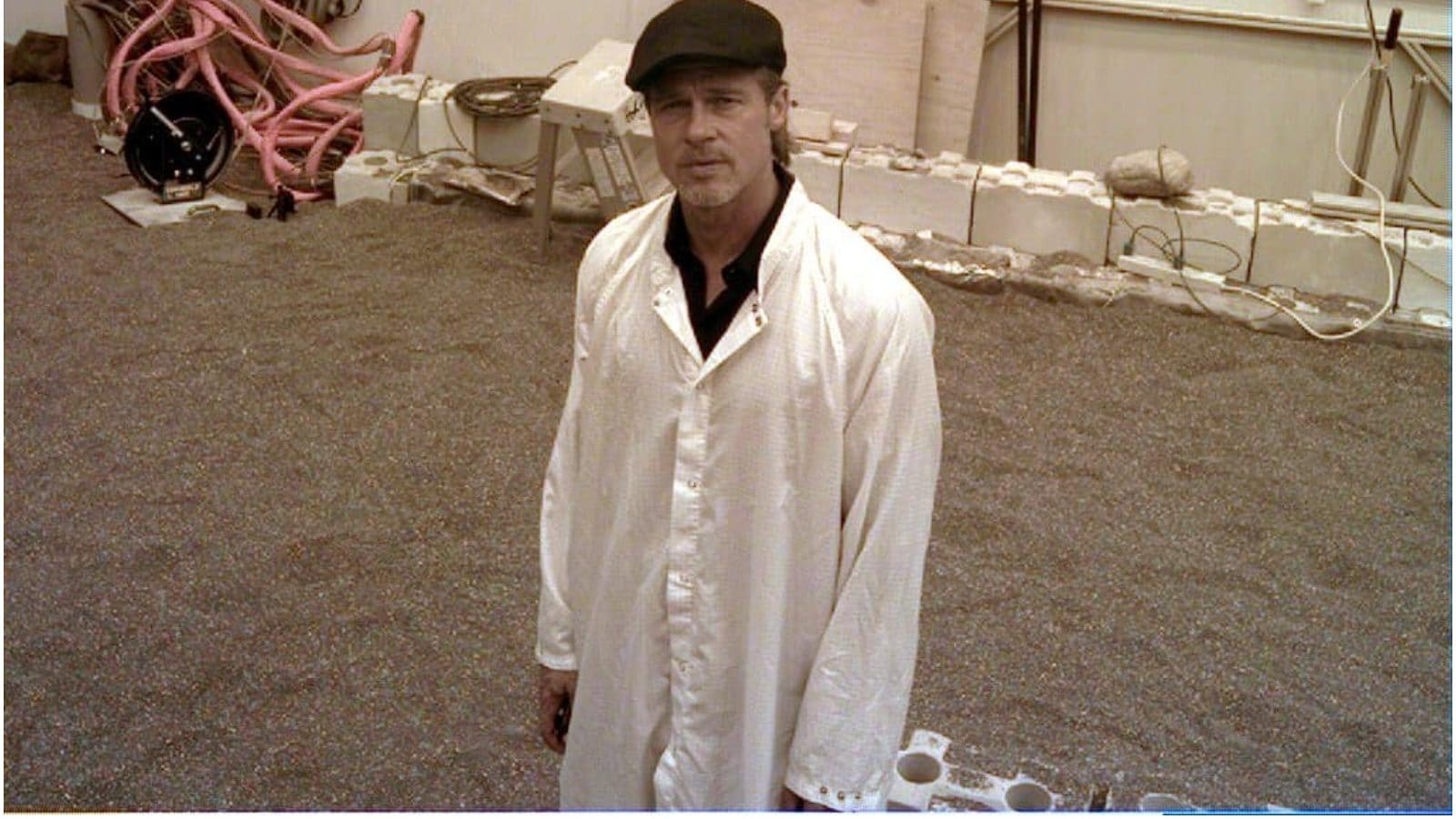 Ad Astra portrays the kind of challenges a son (Brad Pitt) is willing to face in order to rescue his father. (Image: Instagram)

Father’s Day 2022: Several filmmakers have explored the complexities of the relationship that a father shares with his child in their movies

FATHER’S DAY 2022: A father is not only the child’s protector but he is someone who can be a friend, role model and inspiration to his child. A father plays a very important role in the life of a child. The sacrifices that a father makes for the upbringing of his child, often go unnoticed.

To recognise the importance of a dad, Father’s Day is celebrated every year on June 19. There are several ways in which you can celebrate your father on this special day. You and your father can enjoy the day by playing any indoor or outdoor games.

ALSO READ: Did You Know a Mine Mishap Prompted Father’s Day Observance?

You can also go for a picnic with your father. Several filmmakers have explored the complexities of the relationship that a father shares with his child in their movies. Therefore, on this Father’s Day, you can also watch these excellent movies with your father.

Russia sanctions: Which brands are severing ties over Ukraine invasion?