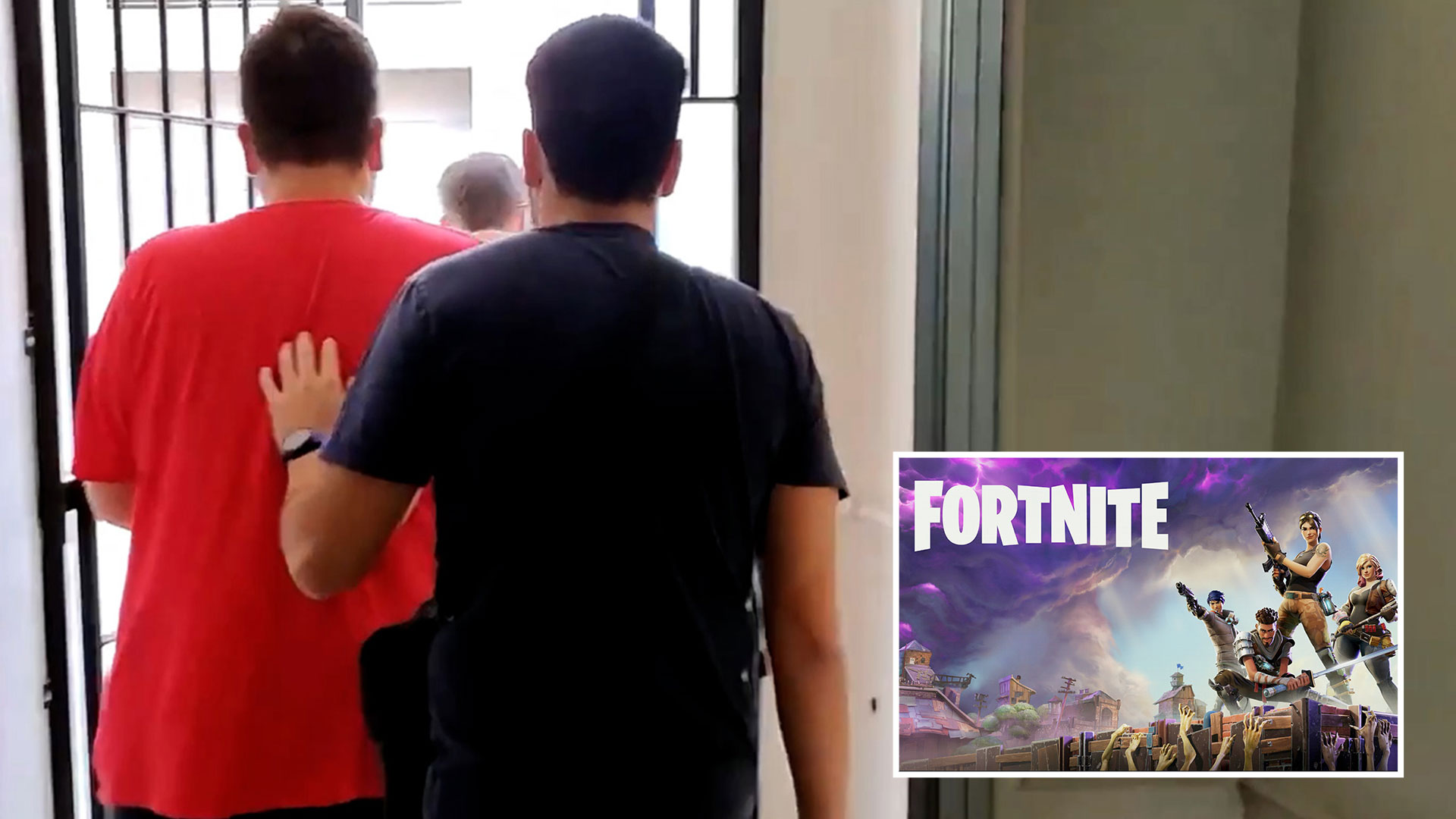 A TWISTED paedophile allegedly used online games like Fortnite and Call of Duty to abuse kids as he bribed them with in game items.

Convicted sex abuser Aldo Maximiliano, 42, was caught by cops in Spain and allegedly had 2,000 files of child abuse images from an massive online grooming operation.

He was already a convicted paedophile – having previously served sentences for 22 sexual crimes against minors and two for exhibitionism.

Maximiliano, who lived with his elderly mother in Malaga, used online shooter games Fortnite and Call of Duty – along with fantasy roleplaying game World of Warcraft – to meet his suspected victims, reports La Opinion De Malaga.

The paedophile, a former football coach, is alleged to have groomed at least 26 victims aged between eight and 12.

He is accused of posing as a child and offered youngsters virtual gifts – such as in game weapons and passes – before convincing them to appear on camera on video messaging service Skype. 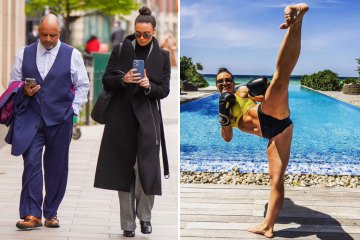 Maximiliano would then allegedly pressure the children to appear naked, only to then screenshot the image and save it on his computer.

Civili Guard investigators trawled through 560 gigabytes of information which revealed his suspected chats and interactions with young gamers.

He is believed to have accessed online games 3,000 times and made 81 payments to accounts belonging to minors.

Video footage of his arrest in southern shows the paedo being led away by police while other officers search his computers.

Cops began investigating Aldo in July 2021 – and he has now been charged with crimes of sexual abuse and recruitment of minors.

It is not ruled out that there are more victims so the investigation remains open.

Police were first alerted to him when the parents of one boy, 9, became concerned about a “friend” he had made on Fortnite.

The boy would allegedly game with Aldo and would appear on video calls with him.

The child then admitted to his parents he would allegedly undress for the paedophile in exchange for online gifts.

“Once we caught him, the most difficult thing was to identify the children who appeared in those photos,” cops told El Espanol.

Researchers had the horrific task of going through the 2,000 images picture-by-picture to try and identify the children.

Civil Guard then had to get in touch the parents of any victims who they could name – with at least three in Malaga.

Cops are also investigating separate allegations that Maximiliano abused a victim he met a nudist beach he frequented in Benalmádena.