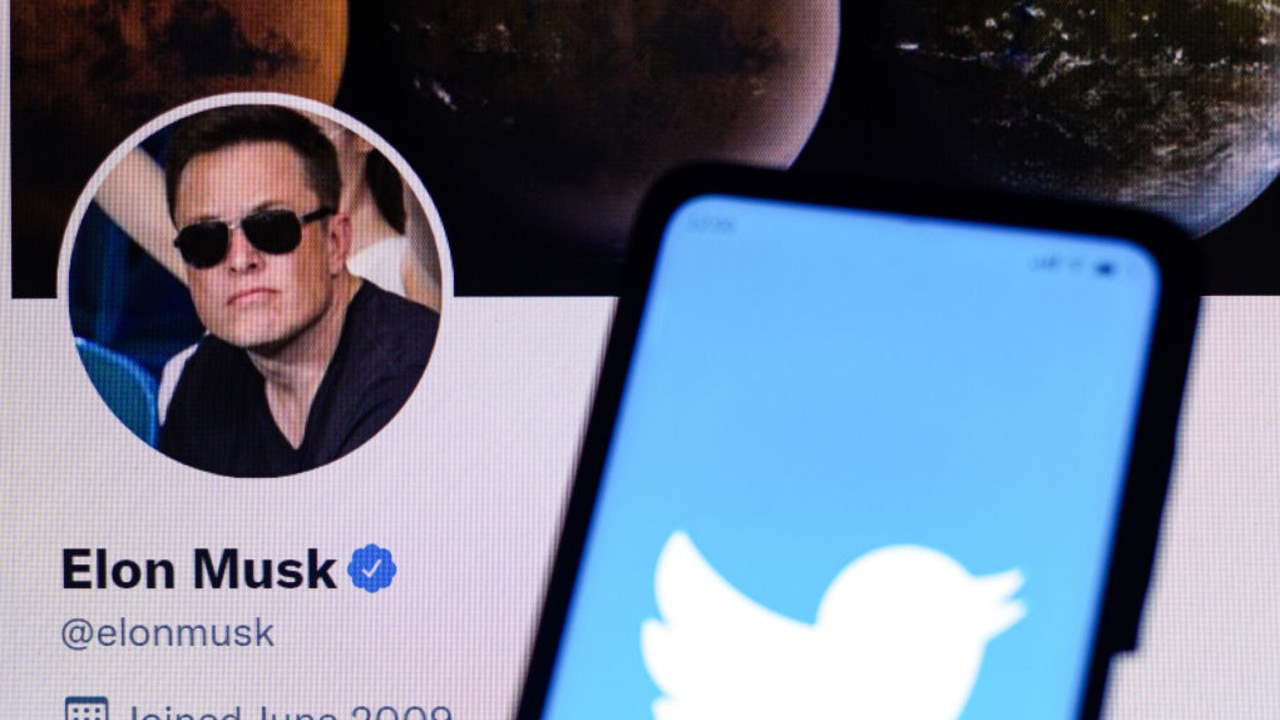 Employees at Twitter are reportedly “super stressed” and struggling to cope after hearing of Musk’s multi-billion dollar buy.

Elon Musk’s looming battle with Twitter’s board is a source of major anxiety for company employees – many of whom are reportedly worried that billionaire’s campaign to force changes is just beginning.

Musk’s surprise rejection of a Twitter board seat emerged ahead of a scheduled “day of rest” for company employees, according to a report.

Twitter CEO Parag Agrawal broke the news on his account the previous night, describing Musk’s decision as “for the best” even as he warned workers they would face “distractions ahead,” Bloomberg reported late Monday.

The uncertainty left Twitter workers feeling “super stressed” about the future, with employees reportedly “working together to help each other get through the week”, the New York Post reports.

The report cited interviews with Twitter employees who asked not to be identified while discussing the company’s inner workings. Several employees told the outlet that Twitter’s internal environment was a “s**t-show” after Musk’s deal with the board fell through.

One Twitter employee griped that Musk was likely “just getting started” with pushing for change at the company – a development the worker described as “unfortunate,” according to Bloomberg.

Musk has emerged as a vocal critic of Twitter’s business practices, taking particular umbrage with the platform’s content moderation policies. He’s also the company’s largest individual shareholder after acquiring a 9 per cent stake earlier this month.

Under the terms of his initial agreement with Twitter, Musk would have received a board seat through at least 2024 and would be barred from acquiring more than 14.9% of the company. Without that deal in place, Musk is free to acquire a larger stake in the company and push for greater influence over its operations.

Musk updated an SEC filing on his Twitter holdings with language that suggests he plans to stay active in the company’s dealings, despite his expanding business empire that includes Tesla and SpaceX.

The amended filing said Musk “may express his views to the Board and/or members of the Issuer’s management team and/or the public through social media or other channels with respect to the Issuer’s business, products and service offerings.”

As The Post reported, a Twitter representative said the company’s planned “ask me anything” town hall with Musk – set up to address concerns among company employees about his involvement – was likely “not happening anymore.”

At present, Musk’s exact plans for Twitter’s future are unclear. One prominent analyst suggested his about-face on a board seat would tee up a “Game of Thrones”-style battle for control of the social media platform.