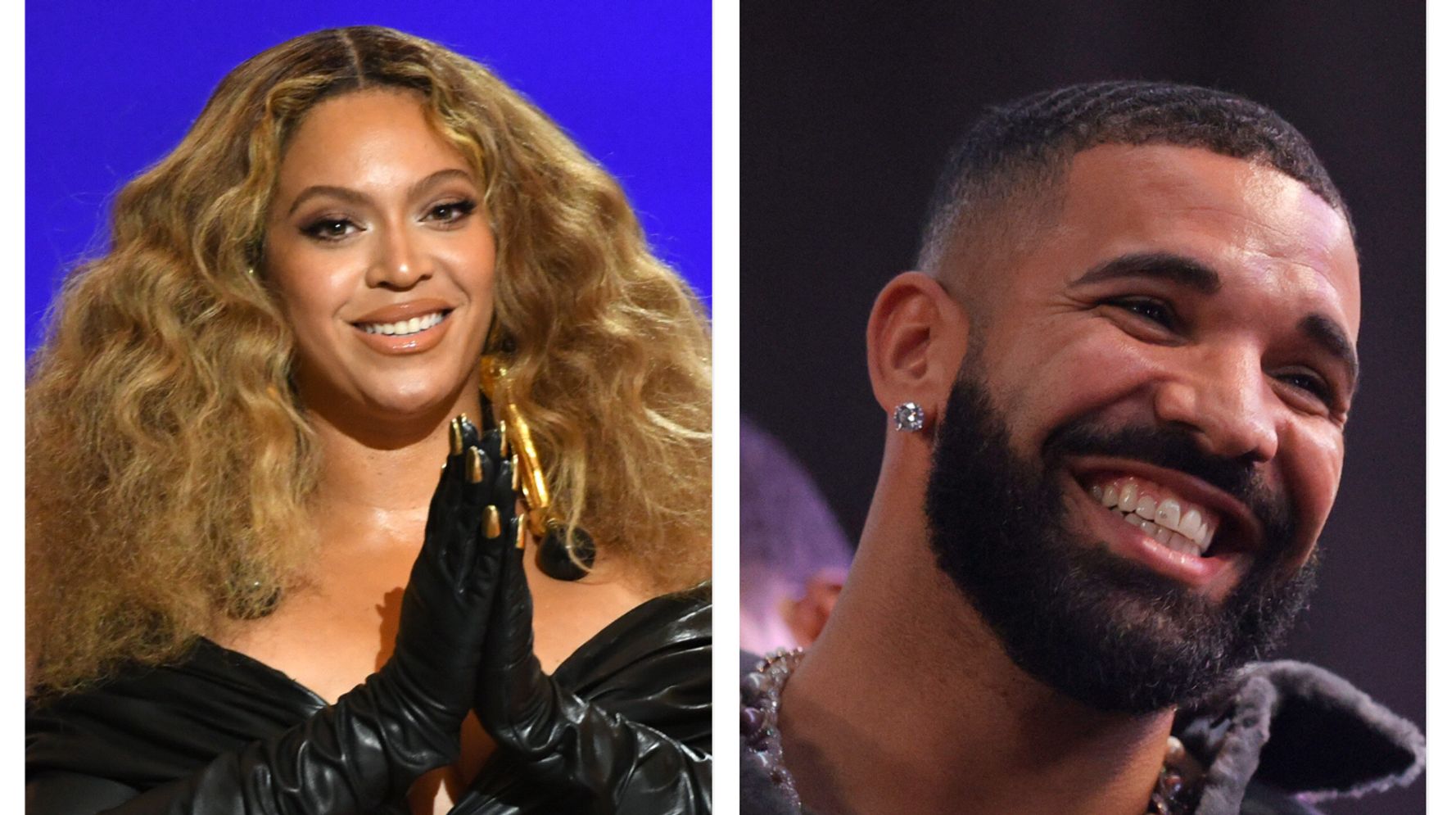 Beyoncé and Drake are switching things up, and the internet is buzzing.

On Monday, Beyoncé caused quite the stir when she dropped a new single, “Break My Soul,” from her highly anticipated seventh studio album, “Renaissance,” shocking fans in the best way.

The legendary artist, who set the industry standard for surprise album releases in the 2010s, stunned audiences with the tune, which is quite different from the songs the award-winning vocalist usually bellows out.

With its heavy house influence, the summer-ready dance track embarks on a new musical direction for the queen of the Bey Hive.

Amid praise for the track, Twitter users couldn’t help but call out connections between Beyoncé’s new song and Drake’s house music debut with his “Honestly, Nevermind” album.

Fans jumped on the social platform with hilarious reactions over the pair’s similar musical shifts as debates sizzled over who’s tunes are better.

Some Twitter users praised Beyoncé for capitalizing on of the genre’s popular wave, similarly to what Drake did on his new album.

Beyoncé & Drake are smart for making house music. The world needs healing right now. There is a spiritual war happening and this will help people get through it. #beyonceisBACK

Now that @beyonce just dropped her new single watch how folks give the new @Drake album another listen. It’s culture a shift house music ,soulful house & dance 💃🏽 🕺🏾 is the wave now hate it or love. 🙌🏾

Whether you like all of it or not, Beyoncé and Drake are tryna help us escape from this dark music era. I’m enjoying it.

Other fans accused Drake of being privy to Beyoncé’s house project release and releasing his work first to have the upper hand.

The Drake emergency drop makes COMPLETE sense now tho. Cause if Beyoncè doin a dance album too then i wouldve dropped my shit too.

Many fans sided with the “Falling Back” artist, bashing the hypocrisy of people dissing Drake’s breakout into house music while glorifying Beyoncé for similar sounds.

You can’t criticize Drake for having a House inspired album, but hype Beyonce for it lol. They’re both reaching into an era of black music history that hasn’t been touched in a while.

Listen to Beyoncé’s new single below.