Twitter Is a Toxic Swamp, and Elon Musk Is Its Monster 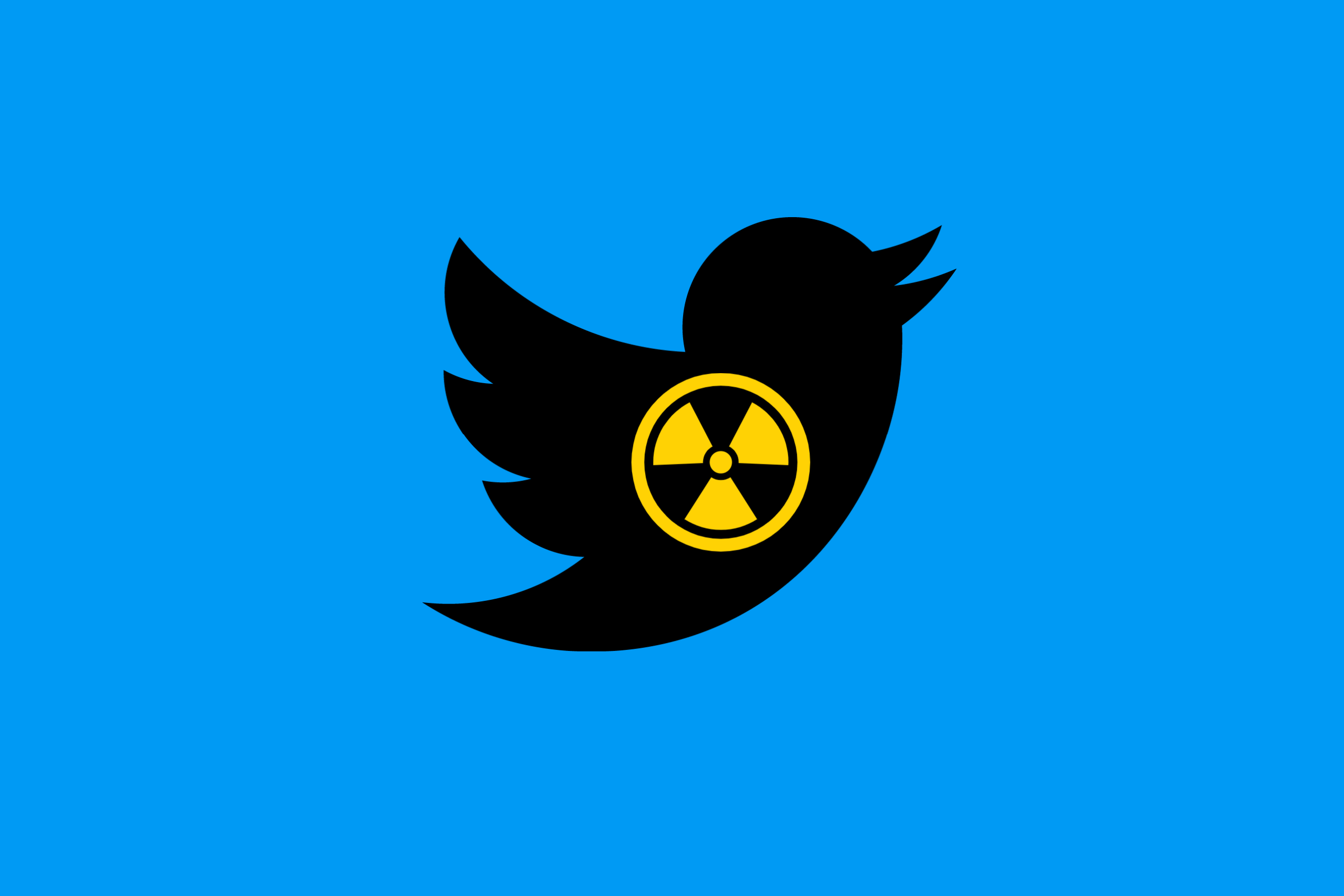 This article is syndicated from the Substack newsletter Big Technology; subscribe for free here.

Twitter is in disarray. The company’s top executives are leaving. Its share price is unstable. Its reputation is hurting. It has been forced to issue a “crisis misinformation policy.” And its employees are frustrated. “It should not be possible,’ said one employee recently, “for individuals to toy with the world in quite this way, and yet…”

Elon Musk, that individual, has thrown Twitter into chaos, but ironically he’s done so after becoming hooked to the product. Through using it, he’s grown to believe in its bull case, and agreed to buy it at an above-market premium. It’s a rare scenario: A large public company on the business end of its own productive design choices. But for Twitter, it’s reality.

For years, Twitter insiders argued Wall Street underappreciated its cultural value. Twitter might’ve been smaller than Snapchat and earned less in a year than Facebook did in two weeks. But no other service brought politicians, journalists, celebrities, and athletes together as Twitter did. For those who used it, the service often felt like the center of the world. The share price didn’t reflect it. But that had to be worth something.

With investors skeptical, Twitter worked diligently to please them on their terms. It pushed to grow its daily active users and advertising revenue, the core business metrics that mattered to Wall Street. To do it, the company optimized for engagement, trying to keep people active and on its site and coming back. After mulling whether to hide Like and Retweet counts, for instance, Twitter kept them visible — with counts ticking up in real-time. After experimenting with minimizing the native retweet, which can play to our worst impulses, Twitter brought it back with a shrug. The service grew its metrics, but in the process became an “anger video game” where retweets and likes were points. You scored by stocking outrage and trolling your haters.

Musk became the game’s best player. He built a following in the tens of millions and grew keenly aware of his tweets’ performance, using the product somewhat obsessively. Within the first five minutes on his All-In Podcast appearance his week, for instance, Musk cited the number of likes on one of his recent tweets. Musk’s intense focus on the game revealed how influential he understood it to be. Despite Twitter’s 217 million daily users — a fraction of the globe’s population — Musk called it “the de facto public town square,” embracing its bulls’ central argument. And soon, he had to have it.

Musk started loading up on Twitter shares this January, and by April made an offer to buy the company at a premium, for $43 billion. Musk made his play believing the market underpriced Twitter, missing its cultural worth. “I don’t care about the economics at all,” he said at TED. Beyond ad dollars, Twitter’s value lay in its ability to shape culture, and Musk seized on issues like content moderation and speech as his top priorities. He also proposed meaningful reforms — such as authenticating all humans and minimizing bots — that seemed easier to push forward as a private company.

After Twitter’s board accepted Musk’s offer on April 25th, chaos has ruled. Musk’s taken shots at the company’s employees, its policies, and its integrity. Employees have shot back. Executives have left, sometimes on their own accord. Advertisers have called in worried. Investors have panicked. And, after the market tanked, Musk’s reconsidered the deal. Now, Twitter’s board, after initial wariness, is pressing for it to go ahead, promising to ‘enforce’ the terms.

Twitter may soon operate under Musk’s ownership, or the deal may still dissolve in legal chaos. Either way, the company finally found someone who believed in its potential as much as it did, or possibly even more. Though perhaps not in the way it hoped. In a way, amid Twitter’s long, winding and chaotic, history, this moment is only a natural next step.

Chromebook 101: how to change your Chrome OS channels and get unreleased features