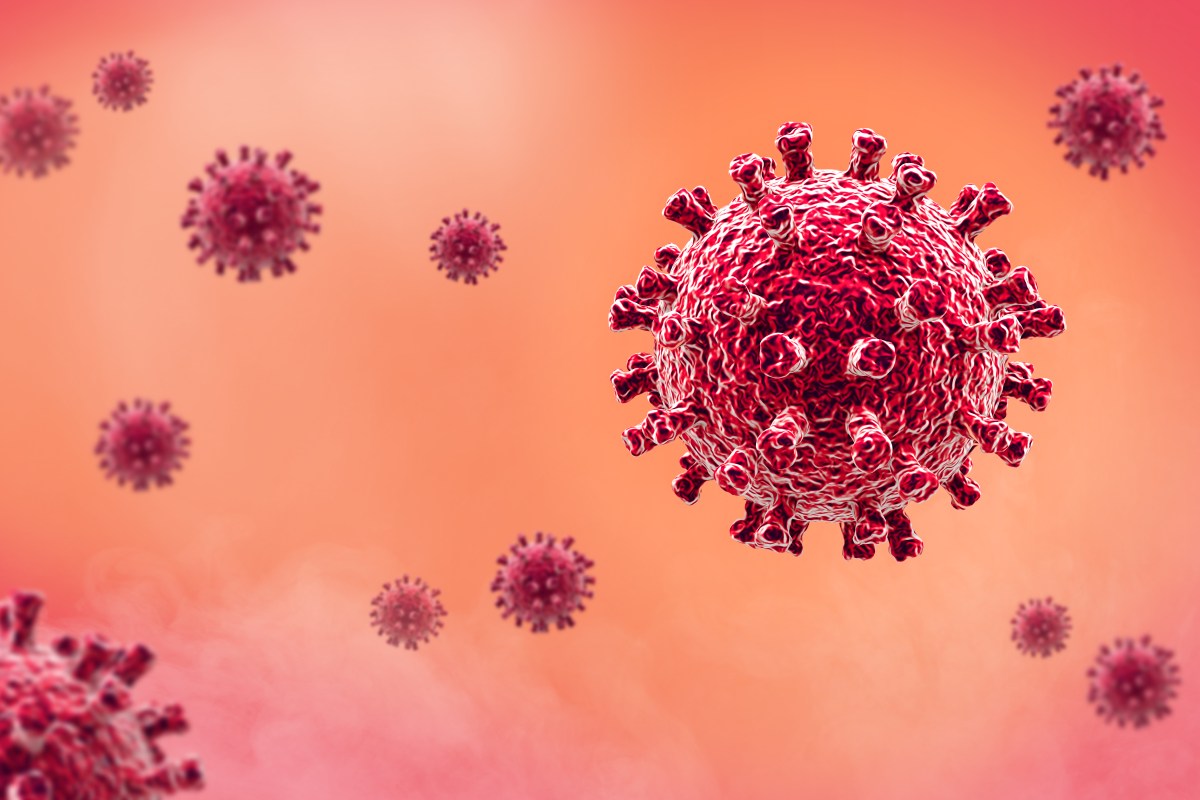 HEALTH leaders are investigating two new variants of Omicron that have been detected in the UK.

BA.4 and BA.5, like all new strains of the virus, have the potential to escape vaccines or spread faster.

They share mutations with other Omicron strains BA.1, the strain that was dominant over Christmas, and BA.2, which is dominant now.

All fall under the Omicron lineage, and so far, these strains have shown to be more mild in disease severity.

They also are blocked by booster vaccinations – of which the most vulnerable in the UK are currently being offered.

But the World Health Organization (WHO) said it had begun tracking the two sub-variants because of their “additional mutations that need to be further studied to understand their impact on immune escape potential”.

The UK Health and Security Agency (UKHSA) said the first positive swab of BA.4 was found in South Africa in January.

This was where it was first detected and flagged by scientists, but not necessarily its origin.

Countries that have now reported BA.4 include South Africa (41 cases), Denmark (three), Botswana (two), England (one) and Scotland (one).

“Although the number of total genomes is small, the apparent geographic spread suggests that the variant is transmitting successfully,” UKHSA warned.

Currently BA.5 has only appeared in South Africa, with 27 cases detected between February and March.

On Monday Botswana’s health ministry said it had identified four cases of BA.4 and BA.5, all among people aged 30 to 50 who were fully vaccinated.

Other variants under watch

The coronavirus is constantly mutating, and many more variants will be thrown up in the future.

Whether they become a concern depends on whether the mutations affect their ability to spread, cause more severe disease or evade vaccines.

Another Covid variant, named XE, is also under close watch by UKHSA.

It may spread 10 per cent faster than the current strain but scientists said they are still studying it.

So far there have been almost 1,200 cases of XE in the UK, mostly in England.

XD – which mixes the UK Delta strain and original Omicron and is nicknamed “Deltacron” – is also “under investigation”, but has so far not been seen in the UK.

What is lupus? 1 in 200 people suffer from inflammation disorder that causes body to…