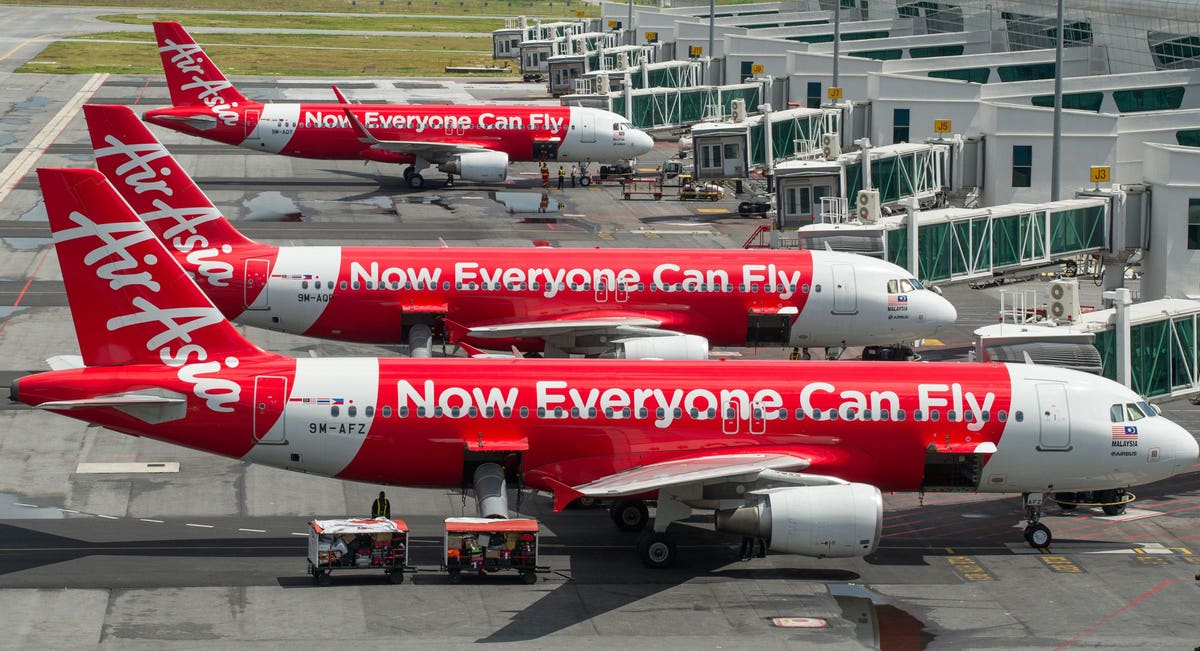 Capital A—controlled by Malaysian tycoons Tony Fernandes and Kamarudin Meranun—plans to consolidate its aviation businesses under the group’s long-haul subsidiary AirAsia X amid a post-pandemic rebound in travel demand.

Under the plan, AirAsia Bhd and AirAsia Aviation Group will be merged into AirAsia X. Fernandes hopes the combination will strengthen AirAsia X, which in October was deemed a financially distressed company under Bursa Malaysia’s Practice Note 17 (PN17) after auditor Ernst & Young cast significant doubt on the airline’s ability to continue as a going concern.

“I have full confidence that we will be in a position soon to remove the PN17 status without involving shareholders’ value dilution, subject to necessary approvals including from Bursa Malaysia,” Fernandes said in a statement on Wednesday.

The plan, which is expected to be completed in July 2023, entails the divestment of Capital A’s shareholdings in AirAsia and AirAsia Aviation to AirAsia X in an all-share deal. The consideration shares to be issued by AirAsia X will then be distributed to Capital A shareholders.

“It’s encouraging to see a continuous upward trend for air travel in the final quarter of 2022 with festive seasons and school holidays approaching.,” Fernandez said. “Also encouragingly, China has also begun easing its domestic Covid restrictions, which may indicate early signals of reopening that will further boost air travel demand.”

The resurgence in travel demand is also boosting Capital A’s digital businesses such as its ride-hailing, deliveries and fintech services, Fernandes. While group revenue increased 34% to 2 billion ringgit in the third quarter, it reported a net loss of 1.1 billion due primarily to one-off charges and unrealized foreign exchange losses. Excluding such charges, operating loss was 322 million ringgit.

Fernandes and Kamarudin took over AirAsia in 2001 to build a low-cost carrier that would make air travel affordable. The partners dropped out of last year’s ranking of Malaysia’s 50 Richest people.

UK bank holidays 2023: All dates from Easter to King’s coronation and Christmas